Rolling with it! Bravo has not stopped filming The Real Housewives of Salt Lake City amid Jen Shah’s arrest drama, a source exclusively tells Us Weekly.

“Production sees this as a great story line,” the insider says. “One that everyone will want to see unfold.”

The source notes that the show is currently “still filming” following Shah’s legal problems, which came to a head on Tuesday, March 30, when she was arrested in Utah and accused of defrauding “hundreds” of people in a telemarketing scam. 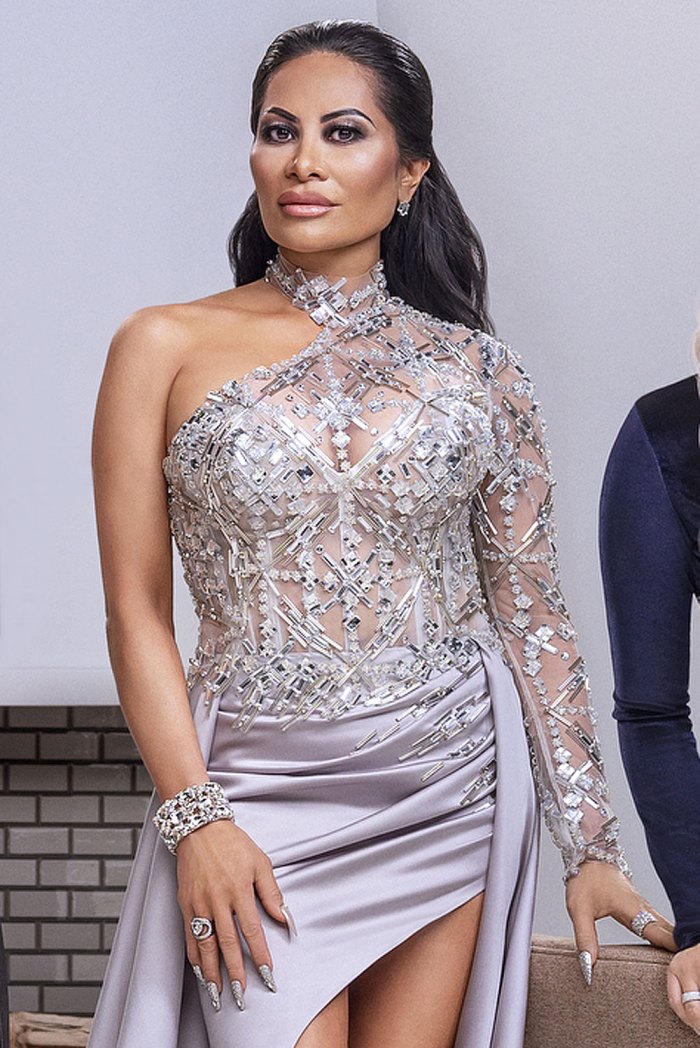 “It’s ratings gold,” the insider adds. “They’re going to use as much footage as they can that they’re legally allowed to use.”

When it comes to Shah, the source tells Us, “Jen still intends on filming with the cast” despite her recent legal troubles.

The Bravo personality, 47, made headlines on Tuesday after she and one of her assistants, Stuart Smith, were taken into custody.

“Jennifer Shah, who portrays herself as a wealthy and successful businessperson on ‘reality’ television, and Stuart Smith, who is portrayed as Shah’s ‘first assistant,’ allegedly generated and sold ‘lead lists’ of innocent individuals for other members of their scheme to repeatedly scam,” Manhattan U.S. Attorney Audrey Strauss said at the time. “In actual reality and as alleged, the so-called business opportunities pushed on the victims by Shah, Smith, and their co-conspirators were just fraudulent schemes, motivated by greed, to steal victims’ money. Now, these defendants face time in prison for their alleged crimes.”

Us confirmed on Wednesday, March 31, that cameras were rolling on the Bravo show when the Salt Lake City, Utah, native was detained. “The women were completely shocked when Jen was taken away,” a source told Us of the group, including Meredith Marks, Heather Gay and Lisa Barlow. “Jen’s future this season remains unclear. If she will go back to filming or not, no one is really sure, she hasn’t resumed filming yet.” 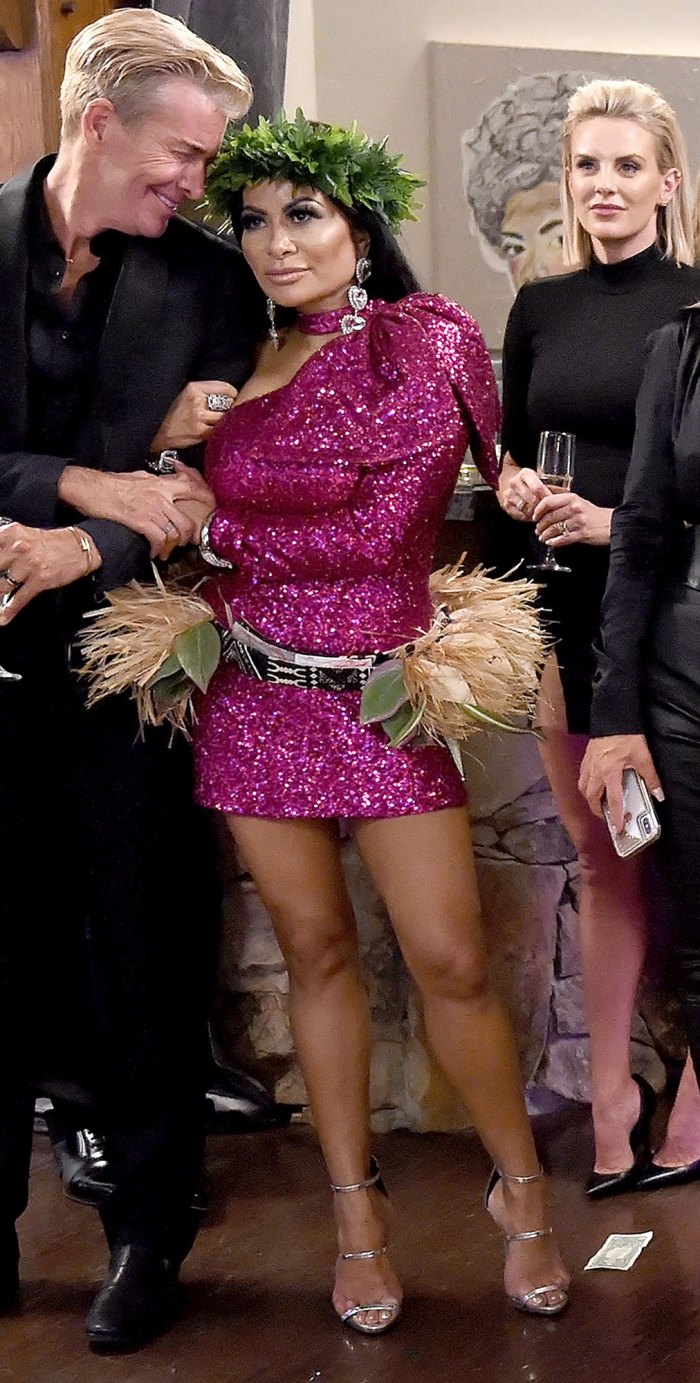 Amid the scandal, a source told Us that Shah was “embarrassed” about the public arrest. “Jen is really humiliated that all of this is happening in the public and that it will be shown on Bravo,” the insider added.