Finding the silver lining! Dorinda Medley said she has no hard feelings after being fired from The Real Housewives of New York City, telling Us Weekly that she “of course” misses being part of the show.

The 56-year-old star announced her departure from the Bravo series in August 2020, revealing two months later that she wasn’t given the option to return for season 13. Now, however, she is grateful for more at-home time.

“My mother said to me when the whole thing happened with Housewives, ‘Sometimes God does for you that what you cannot do for yourself,’” Medley exclusively told Us on Thursday, February 4, while promoting her partnership with Nutrisystem. “And it’s been a blessing to have the time off, because every once in a while, it’s important to stop reset, think, regroup. Because we get lost, right? Lost in whatever this is: Housewife fame. The city. Wants, desires.” 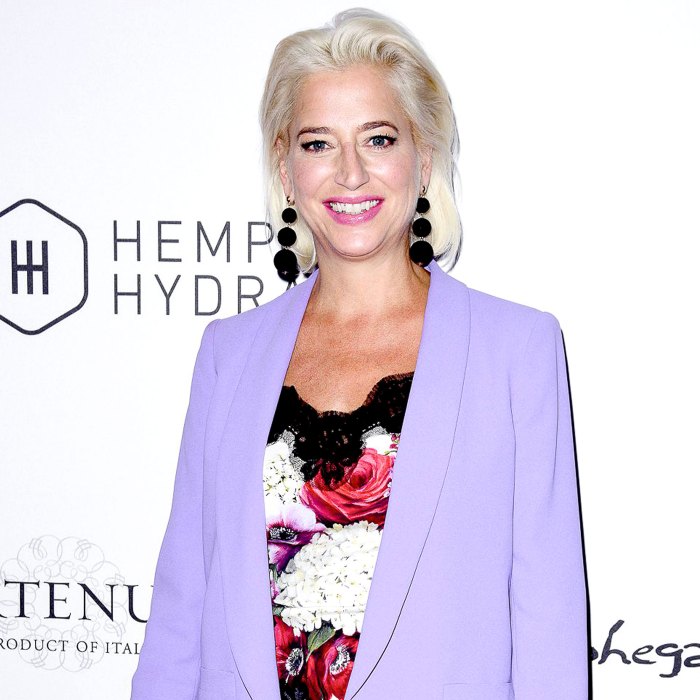 The Massachusetts native noted that it has been “really nice just to kind of reset and find Dorinda again. Not Dorinda the Housewife. Not Dorinda, John Dan’s daughter. Not Dorinda, Richard’s wife. Just Dorinda. I found it very empowering.”

Medley explained that her break amid the coronavirus pandemic has led to a “beautiful reset.” She has been spending a lot of time at Blue Stone Manor, her Massachusetts estate, and with her parents, which she said she “never really” had the chance to do years prior.

The entrepreneur revealed that she feels “happy” after gaining some distance from the Housewife world, telling Us that she has “no hard feelings” about how it ended.

“I was very quiet because I don’t have any bad feelings about it. I think everything has a time and a place,” she said. “And I think that that was their decision. Things change and you have to accept change. And a lot of times, if you sit quietly and you wait, it ends up being the best thing for you.”

Medley’s friendships with her castmates have also remained intact, five months after her departure.

“I’m still very close to everybody. I feel positive about it,” she explained. “You know, Andy [Cohen] checks in every once in a while and everyone checks in. I was really friends with these people. They were part of my life before the show. This wasn’t a show thing. This was a real thing.”

Medley is pleased with how her life is going post-RHONY, but she revealed that there are parts about the show she misses, saying, “I was a great housewife. I brought it!”

Looking back, the TV personality explained that she “really enjoyed” being a part of the franchise and is pleased that she “let the audience see me just as I am.”

She continued: “You could love me. You can hate it. I am an authentic person. Like you’ve met me in real life. I’m not really different in real life than I am on the show. So, I’ve really grown to respect myself for that. Like me, hate me. I’m doing Dorinda Medley. And I always make it nice.” 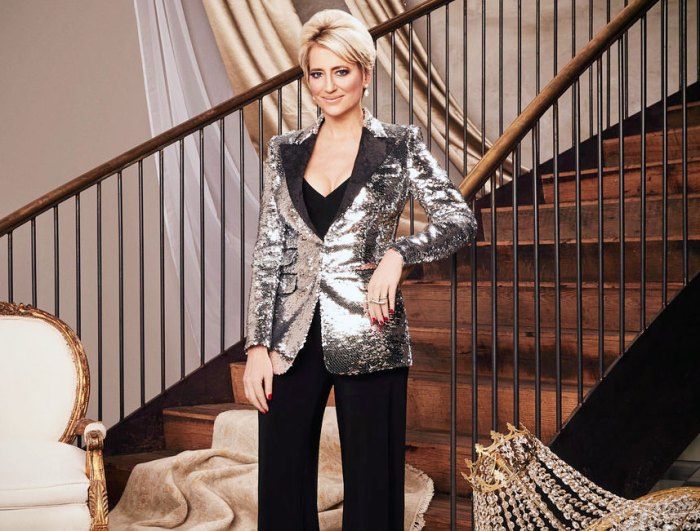 Since announcing her exit in August 2020, after six seasons on the show, Medley has kept busy by partnering with Nutrisystem. After gaining almost 15 pounds amid the pandemic, the former Bravo star turned to the weight loss program to slim down, telling Us that she is “getting close” to her goal weight of 125 pounds.

“This is easy. It’s color-coded,” she said of the program. “They personalize it for you. It shows up at your door, which for me was everything. Because I don’t know about you, but I was so sick of going to the grocery store, just the whole plan, trying to figure out what to eat. I was so sick of cooking and to try to curate something and still do it myself during COVID, it was just too much.”