Reflecting on the past. Ed “Big Ed” Brown is excited to be single and searching for love on a new series following his messy split from Rosemarie “Rose” Vega. The pair’s relationship was chronicled on season 4 of 90 Day Fiancé: Before the 90 Days and filled with ups and downs.

“When I returned back from the Philippines [in September], I really came back, like, that was just a waste of my money and a complete waste of my time, and I failed. Luckily, I didn’t lose my daughter, which was my biggest concern,” Brown, 54, told Us Weekly exclusively while promoting the new spinoff, The Single Life. “I didn’t think about women, and then I’m like, ‘OK, it’s been eight months. Ed, are you going to get back on the horse again?’” 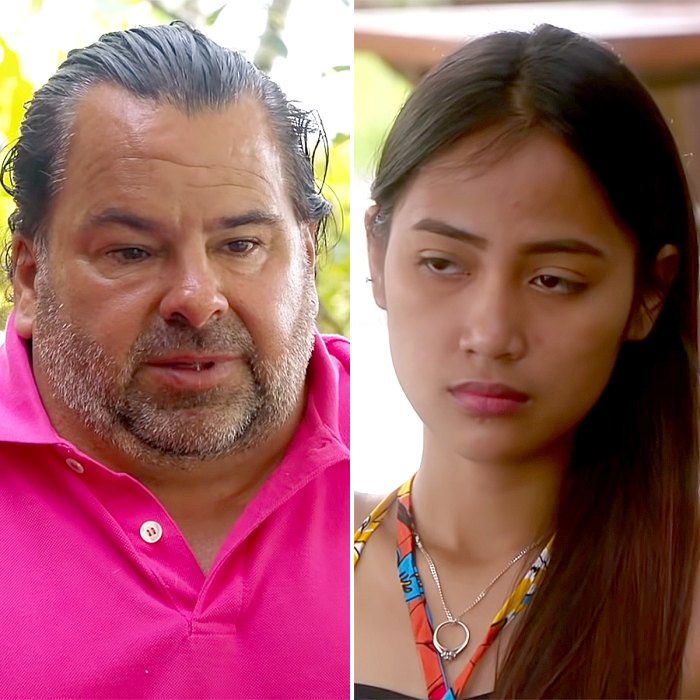 He then hired a “dating coach” to help him get back out into the dating game. However, he learned a lot about himself during the process of dating 23-year-old Vega. After joking that the “biggest lesson” he learned from his time with Vega was “don’t tell a girl on international TV to brush your teeth,” he actually shared what he took from the relationship.

“What attracted me to Rose the most was that she admired me, and that felt really good. Like after a while, when somebody looks up to you, it feels good. But she opened my heart to love,” he shared with Us. “Even though it didn’t work out, I came back to San Diego, I got some retrospect on who I wanted to be. And the most recent person that I met was unexpected, and that’s what love is. It really just catches you off-guard, and you never know where it’s going to take you. You never know if it’s going to work out. Love’s a crapshoot.”

On the new spinoff, Brown and five other singles from the 90 Day Fiancé universe will embark on their journey to finding The One after a failed romance. Colt Johnson, Molly Hopkins, Fernanda Flores, Danielle Mullins and Brittany Banks fill out the cast.

“I think you’re gonna see a lot of really crazy good times and maybe some not so good,” Molly, 45, teased during the Sunday, January 24, episode of 90 Day Bares All.