All good! Rebel Wilson and Jacob Busch may not be a couple anymore, but it seems there’s no bad blood between them.

The beer heir, 29, sent a birthday wish to the Isn’t It Romantic star via his Instagram Story on Tuesday, March 2. Busch posted a pic of himself and Wilson together smiling with the caption, “Happy Birthday @rebelwilson.”

In the sweet snap, the Australia native is wearing a black crewneck sweatshirt with gold lettering while Busch sports a grey T-shirt with a black blazer. They appear to be standing outside with a view of the ocean.

The Super Fun Night alum, meanwhile, celebrated her birthday with friends. She posted a picture of her and several women gathered together with pink balloons, some of which spelled out her name. Wilson revealed that her gal pals surprised her with the celebration. 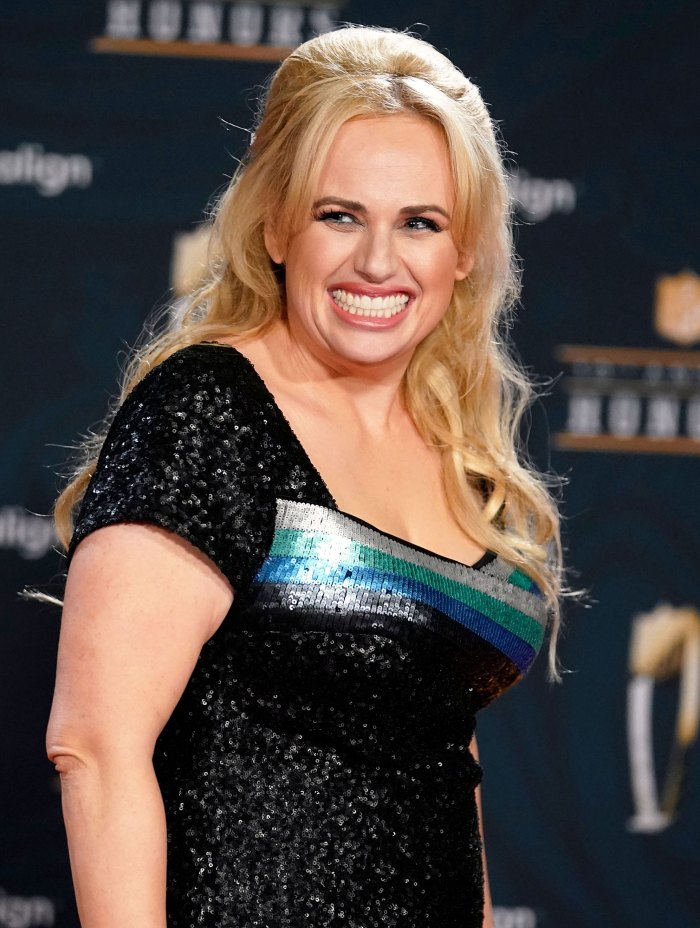 “Ummmm what an amazing birthday surprise!” she captioned the pic. She also shared a video of her and her friends playing with the balloons, smiling and laughing.

Wilson and Busch called it quits last month, with Wilson seemingly confirming the news via Instagram ahead of the Super Bowl on February 7. She posted a picture of herself standing outside a trailer using the hashtag, “#single-girl-heading-to-Super-Bowl!”

The Pitch Perfect actress opened up about the breakup during a February interview with Extra. She admitted at the time that it wasn’t easy for her.

“Any kind of breakup is hard and not ideal. … I feel like, I don’t know if it’s turning 40 or coming into your own. … I feel in a really good place,” she revealed, adding that her romance with Busch had “run its course.”

She told the outlet she was keeping busy with work at the time, focusing on her upcoming show. “I am so busy with work, doing [my competitive dog grooming show] Pooch Perfect now, and I have three movies to shoot after this,” she said. 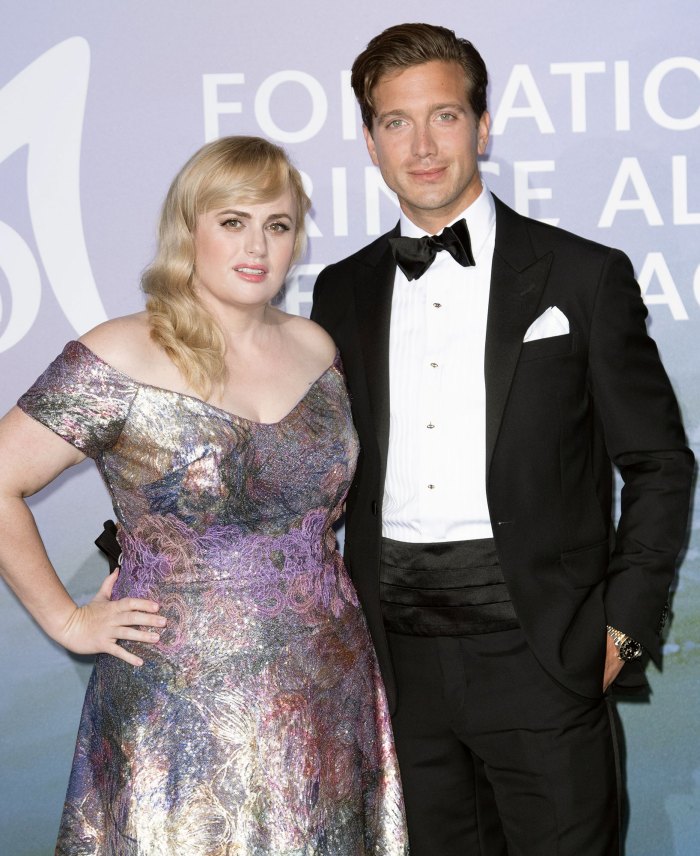 Earlier that same month, a source told Us Weekly exclusively that Wilson ended the relationship with her beau via text, and he took the split really hard.

“They went to Aspen right before the holidays and had a blast. Then, he left for Florida to be with his family, and he invited her because he really wanted her to meet [them] but she never committed to doing that,” the insider explained. “They talked all throughout the holidays and had excellent communication, but then, all of a sudden, she got really quiet and broke up with him via text message about two or three weeks ago.”

The source said Busch was “really upset” in the wake of the breakup and found it “very hurtful.” The insider noted, however, that he had “no ill-will toward her.”

Wilson, for her part, appears to be handling it well. She recently joked about her relationship status while promoting Pooch Perfect at the Television Critics’ Association.

“I got two looks per episode. I got to work with my stylist and show off the new physique because [I’m] still single!” she joked during a panel last month. “So, this is my prime-time opportunity to just really put it out there.”