Eleonora Srugo would like to be excluded from this narrative. A spokesperson for the real estate agent linked to Dale Moss tells Us Weekly that there is no truth to the reports that she had an affair with Clare Crawley’s ex-fiancé. 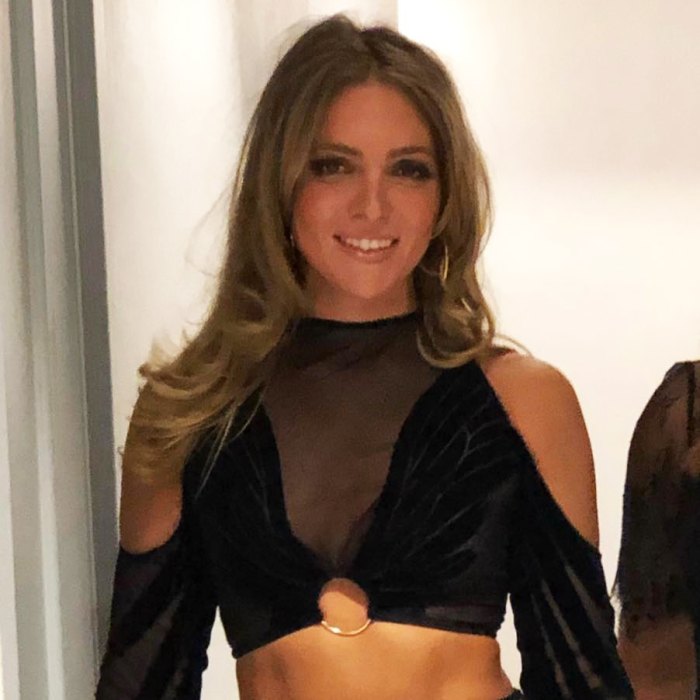 Moss, 32, confirmed on Tuesday, January 19, that he and Crawley, 39, ended their engagement five months after they met on season 16 of The Bachelorette.

“I wanted [to] share with you all that Clare and I have decided to go our separate ways. We appreciate the love and support we’ve received from so many people, but this is the healthiest decision for both of us at this time,” he wrote via Instagram. “We strongly believe in leading with love and always remaining true to oneself — something our families have taught and instilled in us throughout our lives. We only hope the best things for one another.”

Two days later, Crawley broke her silence and slammed Moss for speaking on her behalf.

“I was made aware of a ‘mutual’ statement at the same time you all were, so I’ve needed some time to really digest this,” the hairstylist wrote on Thursday, January 21, via Instagram. “Speaking for myself, my intentions with this relationship have always been very clear, so the truth is I am crushed. This was not what I expected or hoped for and am still trying to process this.” 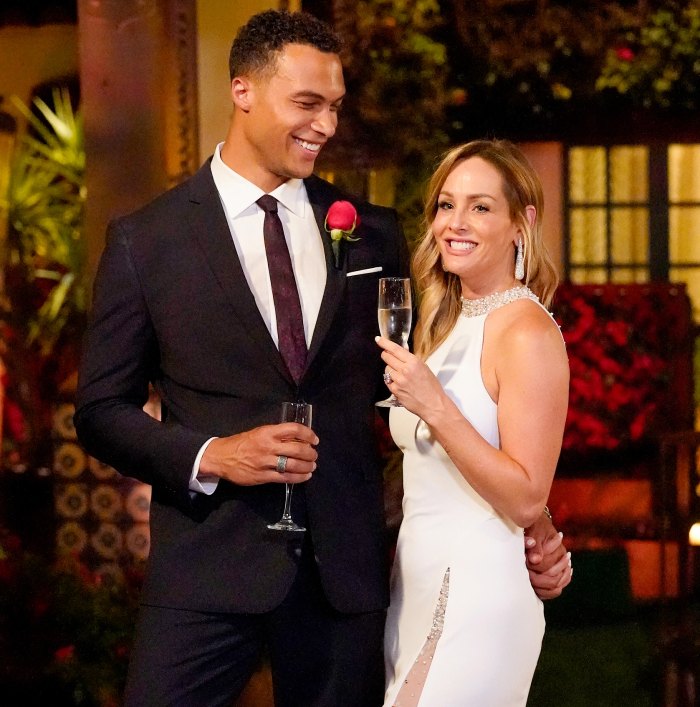 She added: “Our relationship was not perfect. But I can say that I was genuinely invested with all of my heart. I may not have the answers, but I do know this — I will continue to show up, stand by my word and be committed to love.”

Not long after Crawley’s statement made headlines, E! News reported that Moss had been accused of cheating on Crawley throughout their whirlwind romance. The outlet cited an eyewitness who claimed the former football player enjoyed a “candlelit dinner” with Srugo at Cipriani Downtown in New York City in November 2020. A source told Us, however, that “there is zero truth to any cheating rumors.”

The source added, “Dale was faithful the entire time he was dating Clare. He never cheated on her.”

Crawley, for her part, has stayed mum on the cheating reports. According to another insider, the twosome had been rocky for a while.

“Clare and Dale did not agree on a lot of things in the long run when they sat down and really discussed the future of their relationship. They had been fighting a lot as of late,” the insider said. “Clare started many of the arguments, and Dale would try not to rock the boat too much, but it all became too much for the both of them. They finally realized that perhaps they did move too quickly after all.”

A third source claimed that Crawley and Moss actually called it quits in early January, but she “begged him to wait to announce it” because she “needed some time to deal with it herself before the world” knew.

Both Moss and Srugo “liked” Crawley’s breakup post on Thursday.