Making progress. Rachael Ray gave fans a look at how she and husband John Cusimano are rebuilding their Lake Luzerne, New York, home after it burned down in a massive fire in August 2020.

“Everyone asks, ‘How’s the house coming along?’” the 52-year-old TV personality said during the Thursday, February 18, episode of The Rachael Ray Show. “John and I were discussing that somehow it was just easier to see it gone. … It was kind of easier to take it not being there than to stand inside a frame and see everything white all around you, because you then really notice [what’s missing].” 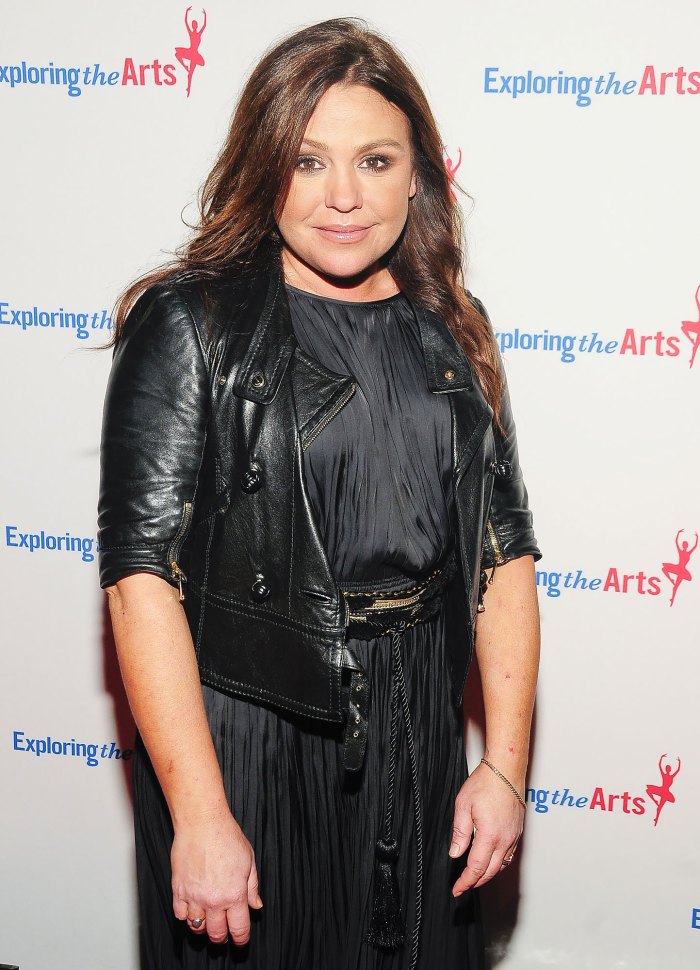 Cusimano, for his part, noted that it was “weird” to see the home so empty as they continued to renovate.

The cookbook author showed off a montage of pictures from the building site, giving a glimpse of the outside of the home six months after the devastation. “It looks like there’s a house there again!” she joked before touring the inside of the inner frame.

“This is the wall where I heard the fire climbing through the wall,” Ray recalled as she stood in the empty bedroom. “Last time I was here there was literally no roof.”

Firefighters were called to the scene in August when a raging fire tore through the Food Network star’s house, where she had been filming episodes of her daytime talk show during the coronavirus pandemic. At the time, a rep for Ray told Us Weekly that the property was “unfortunately damaged and we don’t yet know to what extent,” but that the celeb cook and her family made it out safely.

While some improvement is being made, Ray and Cusimano are hesitant to move back into the home full-time. “I don’t think we’re going to go back until it’s done … almost done,” the My Year in Meals author said on Thursday.

Ray previously detailed the severe damage one month after the accidental fire, sharing a vulnerable moment with her talk show audience as she reflected on all the memories she made there with her loved ones. As they continue to rebuild, the New York native thanked fans for their constant support and kind messages.

“So many people have written us and been so kind to share their own loss — people that have been through fires, people that have lost their home to a flood [or] natural disasters and just accidents, like us,” she said on Thursday. “Thank you for letting us into your lives and trusting us.”