Defending her family. Rachael Kirkconnell’s mother, Kim Kirkconnell, spoke out in support of her daughter after the Bachelor contestant came under fire earlier this year for racially insensitive actions.

“No one should have to go through what she has been through,” Kim told The Sun on Thursday, February 25. “We have seen the devastation and heartbreak this has caused for Rachael.”

The season 25 front-runner made headlines shortly after Matt James’ season of the ABC dating series premiered in January, when someone from her past accused her of being racist. 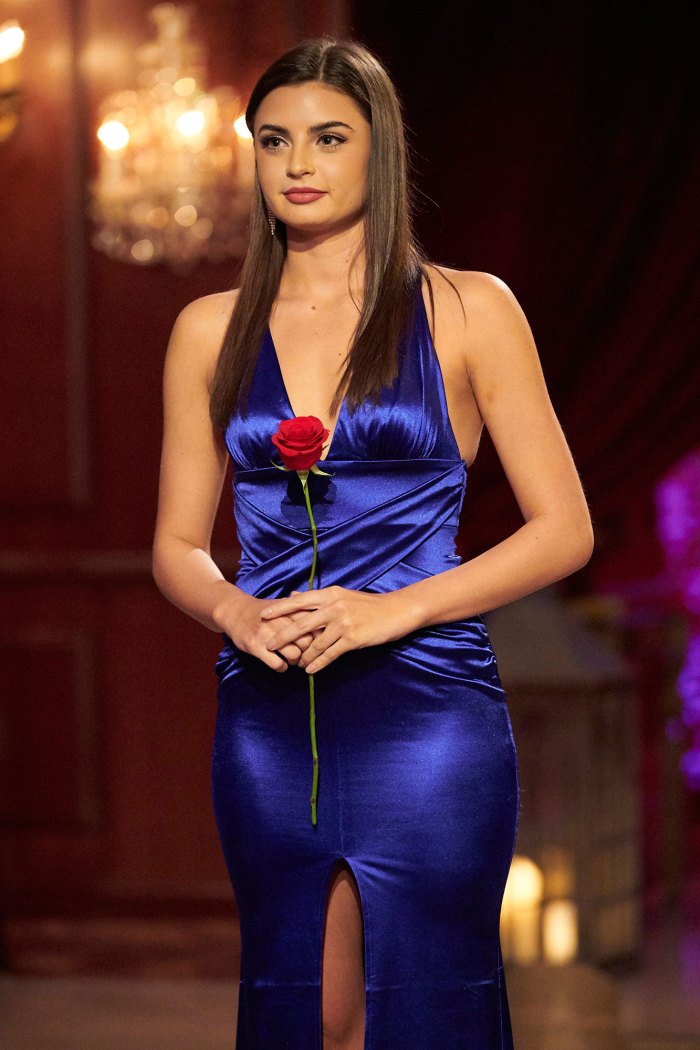 Rachael, 24, found herself in more trouble after a photo resurfaced of her attending a plantation-themed event in college in 2018 and also because she “liked” images with the Confederate flag in the background.

“Rachael has felt hopeless and frustrated about not being able to address the issue and speak her side,” her mom told the outlet, weeks after the graphic designer issued a public apology after Chris Harrison came to her defense. The Bachelor Nation host, 49, later announced he would be stepping back from the franchise following his controversial statements on the topic.

Kim explained that Rachael’s family feels that the situation has “gotten even more out of hand” and that her child has been “suffering the consequences” since her side has yet to be fully heard while The Bachelor’s final episodes continue to air.

The IT professional said that it has been “demoralizing and depressing” seeing how her daughter has been treated on social media amid the controversy. She added: “Many of us have received threats. But mostly I just worry about Rachael, because she has been by far the most devastated by this.”

Kim pointed out that Rachael has issues that she is “very passionate about,” including Black Lives Matter, and now she “feels like she let everyone down.” 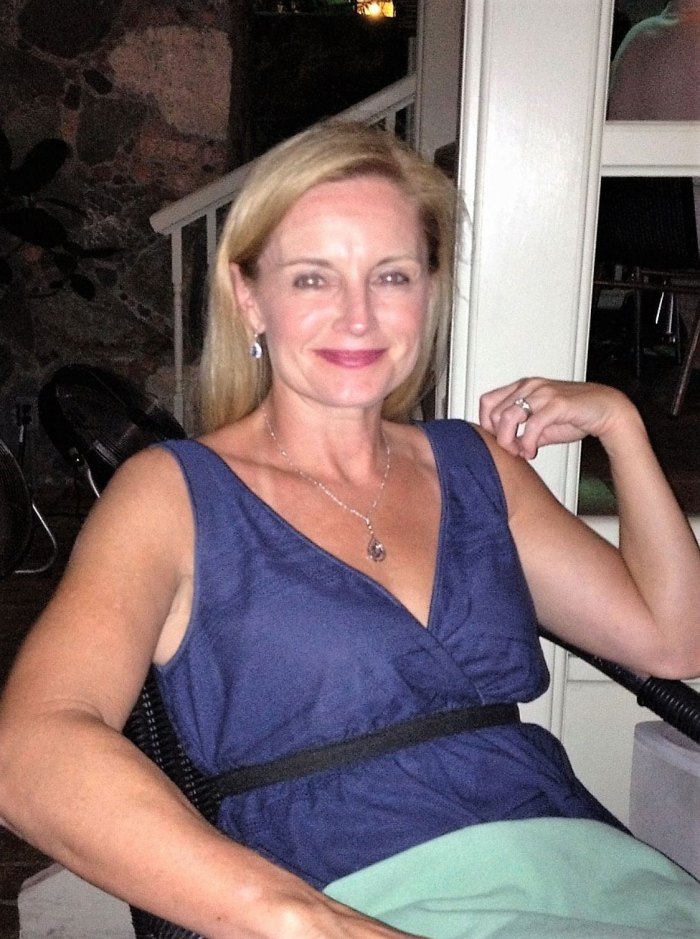 The Georgia resident also denied that Rachael ever bullied TikTok user Maddy Bierster, who claimed she was racist in high school. Kim said the family is “considering taking legal action” against the woman for defamation.

In regard to the alleged Antebellum sorority event, Kim said that the reality star dropped out of Greek life the same year the party happened, claiming Rachael “did not share their views and beliefs and did not want to be a part of it anymore.”

When it came to what would happen if James, 29, were to pick Rachael, Kim acknowledged that her family “will never be able to understand how he feels about this situation as a Black man. We respect his stance on the situation.”

Kim said her daughter just “wants to be able to prove to him that she has changed and work with him to fight against injustice.” She continued: “This isn’t about winning a show. This was about finding love with Matt.”

The protective mom’s comments came three days after the Bachelor spoke out about Harrison’s controversial interview with Rachel Lindsay in support of Rachael in early February. 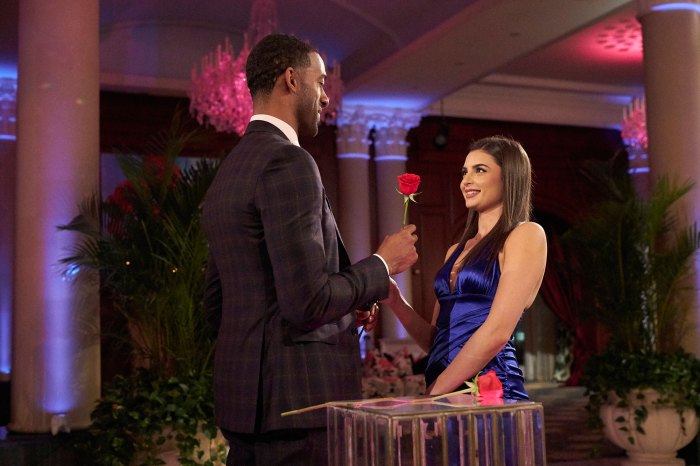 “The past few weeks have been some of the most challenging of my life, and while there are several episodes left of the season,” the ABC Food Tours founder wrote via Instagram on Monday, February 22. “It is important that I take the time to address the troubling information that has come to light since we wrapped filming, including the incredibly disappointing photos of Rachael Kirkconnell and the interview between Rachel Lindsay and Chris Harrison.”

He continued: “The reality is that I’m learning about these situations in real time, and it has been devastating and heartbreaking to put it bluntly.”

James called Harrison’s response to Lindsay explaining the racist history associated with the Antebellum South as “troubling and painful to watch.”

The former Who Wants to Be a Millionaire host apologized for his part in the conversation with Lindsay, 35, on February 10. “While I do not speak for Rachael Kirkconnell, my intentions were simply to ask for grace in offering her an opportunity to speak on her own behalf,” Harrison said. “What I now realize I have done is cause harm by wrongly speaking in a manner that perpetuates racism, and for that I am so deeply sorry.”

Rachael also took ownership for her past in an Instagram statement the same day, writing, “At one point, I didn’t recognize how offensive and racist my actions were, but that doesn’t excuse them. My age or when it happened does not excuse anything. They are not acceptable or okay in any sense. I was ignorant, but my ignorance was racist.”

Two days later, Harrison revealed he would be taking time away from The Bachelor, further apologizing for his inappropriate comments.