It’s safe to say Rachael Kirkconnell and Matt James are on different pages when it comes to their recent reunion. “There seems to just be a big miscommunication between them,” a source close to the former Bachelor tells Us Weekly exclusively amid speculation that he’s dating someone new.

According to a second source, however, Kirkconnell, 24, learned James, 29, was “talking to another girl” during her trip to New York City.

“Rachael is very emotional right now because she was very hopeful that things were going to work out. She’s still trying to process this,” the second source tells Us, noting it “doesn’t seem like they will be getting back together.” 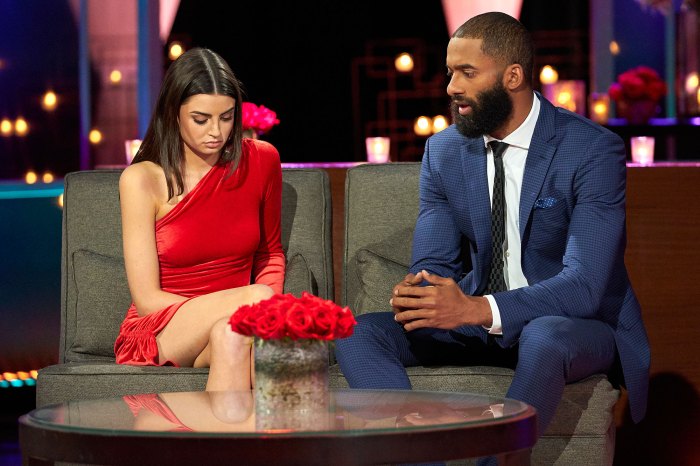 One month after James and Kirkconnell came face-to-face during After the Final Rose, they were spotted walking together in NYC on Tuesday, April 6.

”They wanted to keep it a secret, but they got caught walking around the city,” the second insider adds, confirming reports that Kirkconnell was spending time at James’ apartment. “He flew her to NYC. They’ve been working on their relationship privately over the past few months and taking the next steps to get back together. They spoke and FaceTimed daily.”

The first insider, however, insists that James never had any intentions of getting back together.

“Matt was not looking for a romantic relationship with Rachael after he ended it with her. He’s tried to make it clear to her that he just wants to be friends and support one another as they both have gone through this journey together,” the source says. “Matt is a caring and supportive person, so he wouldn’t just block her out of his life completely.”

James ended his romance with Kirkconnell in February while season 25 was still airing, less than three months after they left Nemacolin Resort in Pennsylvania as a couple. (He opted not to propose on the ABC series.) The former football player broke up with the Georgia native after she made headlines for her past racially insensitive actions, including pictures of her at an “Old South”-themed party on a plantation in 2018.

“As someone who grew up in the South, it takes me to a place that I don’t often like to think about. I wasn’t OK,” James said on the finale special in March. “It was in that moment and the conversation that I had, that Rachael might not understand what it means to be Black in America.” 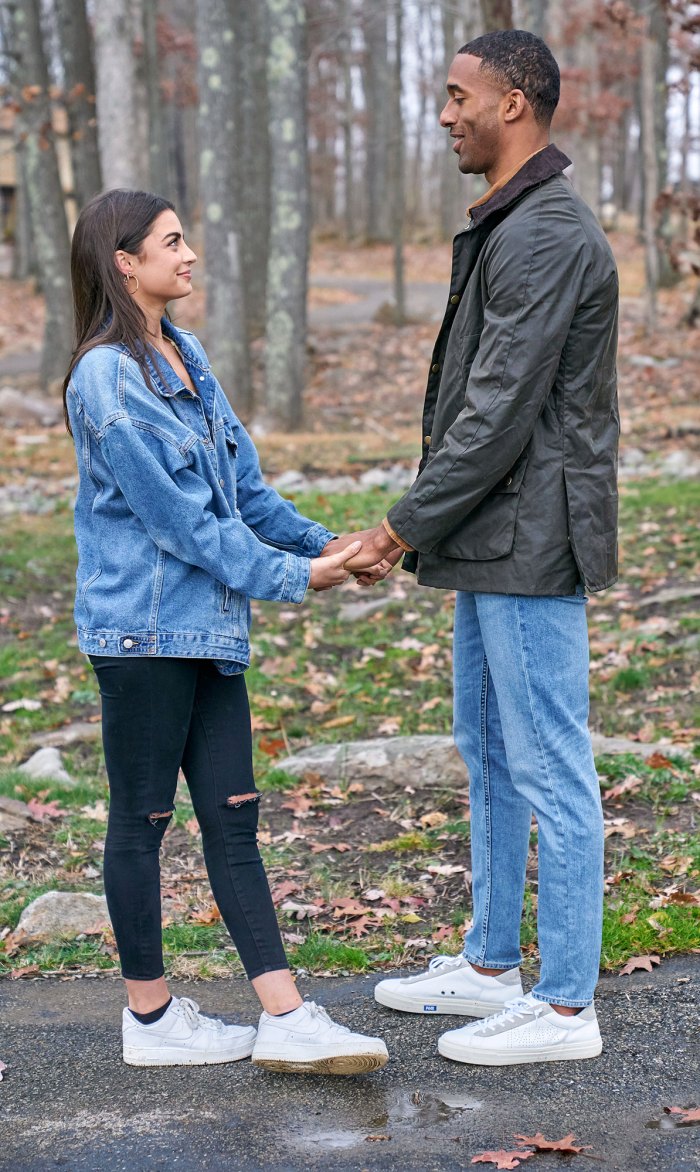 Kirkconnell has publicly apologized twice for her past. A third source told Us on Thursday, April 8, that she “still loves” him, but he was “hesitant to take her back.”

“It seems like he just wants to be friends, but she wants to be in a serious relationship with him,” the third source said. “They’ve been communicating this whole time and she’s been updating him on how she’s been educating herself.”