The United Kingdom is in mourning. Prince Philip, the husband of Queen Elizabeth II, has died at the age of 99.

Buckingham Palace confirmed the news on Friday, April 9. “It is with deep sorrow that Her Majesty The Queen has announced the death of her beloved husband, His Royal Highness The Prince Philip, Duke of Edinburgh. His Royal Highness passed away peacefully this morning at Windsor Castle,” the family’s statement read. “The Royal Family join with people around the world in mourning his loss. Further announcements will be made in due course.”

Philip was previously hospitalized for four days in December 2019 and again in February as a “precautionary measure” after feeling ill. On Match 16, he was released from the hospital after a one-month stay following treatment for an infection and a successful procedure for a preexisting condition.

The Duke of Edinburgh, who was born Prince Philip of Greece and Denmark, had four children with his wife of more than 70 years — Prince Charles, Princess Anne, Prince Andrew and Prince Edward — as well as eight grandchildren and nine great-grandchildren. 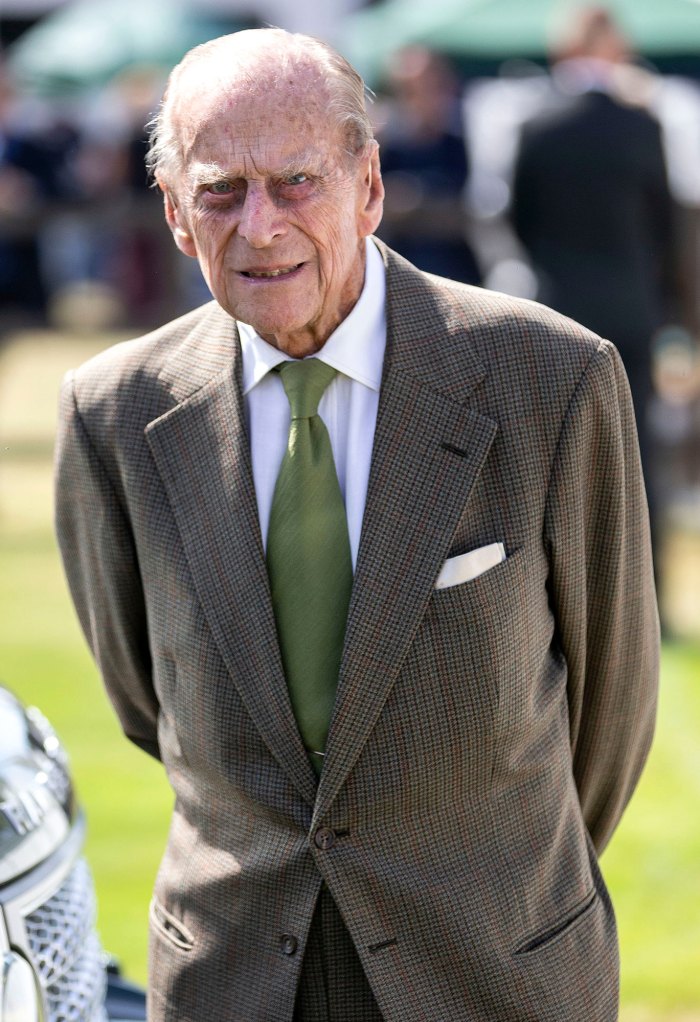 Philip was the oldest-ever male member of the British royal family and the longest-serving consort of a reigning British monarch.

The prince was born in Corfu but moved to France as an infant when his family was exiled Greece. He studied in France, Germany and the U.K. and joined the British Royal Navy at the age of 18.

Philip served in the Mediterranean and Pacific fleets during World War II and married Elizabeth at London’s Westminster Abbey in November 1947 after a five-month engagement. Their nuptials were broadcast by BBC radio to 200 million people around the world. 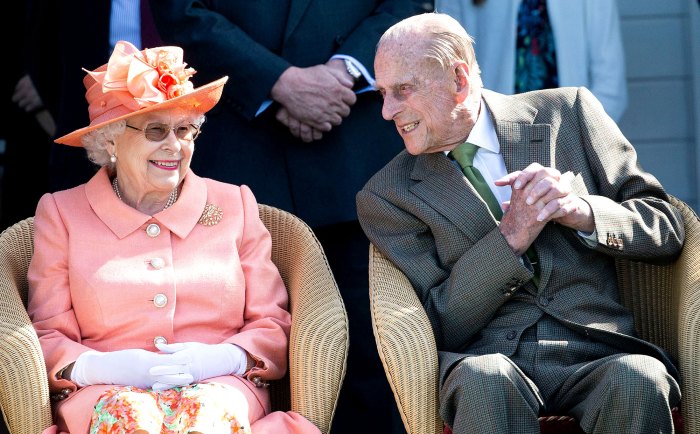 He left the military after achieving the rank of Commander and was made the Duke of Edinburgh shortly before his wife became queen in 1952.

By all accounts the royal couple has a strong marriage, and in a speech commemorating her Diamond Jubilee in 2012, the queen referred to her husband as her “constant strength and guide.”

In a speech to mark their 50th wedding anniversary in 1997, the duke said that the main lesson they’d learned in their long relationship was that “tolerance is the one central ingredient of any happy marriage. It might not be so important when things are going well, but it is absolutely vital when things get difficult.”

The prince was well-known for his sense of humor, which sometimes got him into trouble, but his grandson Prince William said that the queen appreciated her husband’s witticisms.

“He makes her laugh because some of the things he says and does and the way he looks at life is obviously slightly different than her, so together they’re a great couple,” William said in a 2012 interview.