“Over the coming week, as we celebrate the friendship, spirit of unity and achievements of the Commonwealth, we have an opportunity to reflect on a time like no other,” the monarch said in a pre-recorded speech. “Whilst experiences of the last year have been different across the Commonwealth, stirring examples of courage, commitment and selfless dedication have been demonstrated in every Commonwealth nation and territory, notably by those working on the frontline who have been delivering healthcare and other public services.”

She went on to add, “We have also taken encouragement from remarkable advances in developing new vaccines and treatments … The testing times experienced by so many have led to a deeper appreciation of the mutual support and spiritual sustenance we enjoy being connected to others. The need to maintain greater physical distance, or to live and work largely in isolation, has, for many people across the Commonwealth, been an unusual experience.”

The monarch noted in her remarks, “In our everyday lives, we have had to become more accustomed to connecting and communicating via innovative technology — which has been new to some of us — with conversations and communal gatherings, including Commonwealth meetings, conducted online, enabling people to stay in touch with friends, family, colleagues and counterparts, who they have not been able to meet in person.”

The queen was supported by Prince Charles, his wife, Duchess Camilla, Prince William, Duchess Kate and Sophie, the Countess of Wessex. It was a marked contrast to last year’s Commonwealth Day Service, which was held at Westminster Abbey in London and was Harry and Meghan’s final engagement as senior members of the royal family.

At the service in 2020, William, 38, and Kate, 39, gave Harry and Meghan a frosty reception amid the younger couple’s planned departure.

“Kate had zero acknowledgment when taking her seat near Harry and Meghan,” body language expert Blanca Cobb told Us at the time, noting that the lack of interaction hinted “that something is going on.”

Us Weekly confirmed on February 22 that the 94-year-old monarch would be delivering a televised address in place of the traditional Commonwealth Day service, which was canceled amid the coronavirus pandemic. News of the BBC One special came shortly after Buckingham Palace announced that Harry, 36, and the Suits alum, 39, would not be returning as “working members of the royal family” in the wake of their January 2020 step back. 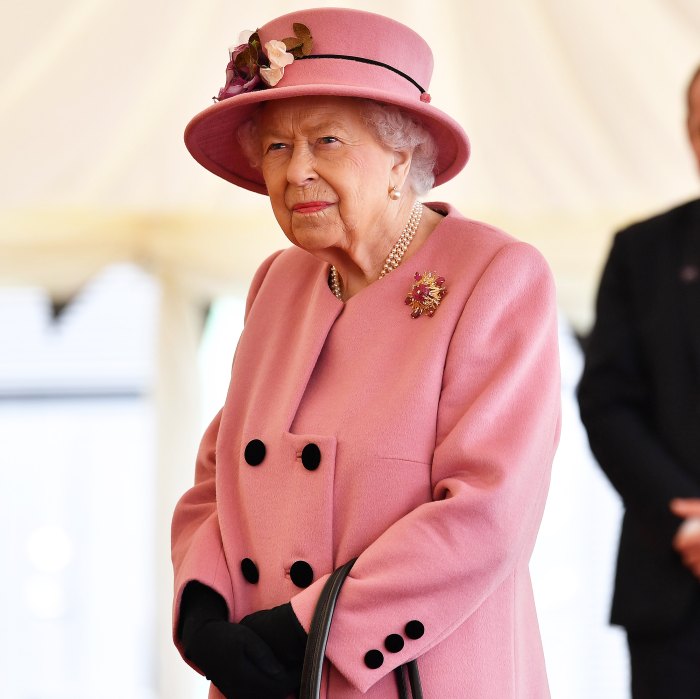 “Following conversations with the duke, the queen has written confirming that in stepping away from the work of the royal family it is not possible to continue with the responsibilities and duties that come with a life of public service,” a statement noted on February 19. “The honorary military appointments and royal patronages held by the duke and duchess will therefore be returned to Her Majesty before being redistributed among working members of the royal family.”

At the time, Harry and Meghan responded in a statement of their own, reminding the public that “we can all live a life of service” and “service is universal.”

Five days prior, the couple announced that they are expecting their second child together following Meghan’s July 2020 miscarriage. The duo tied the knot in May 2018 and welcomed son Archie one year later. In their upcoming sit-down interview — their first since announcing their initial step back from their senior roles — the pair are expected to discuss their future projects, pregnancy and their rocky history with the royal family. 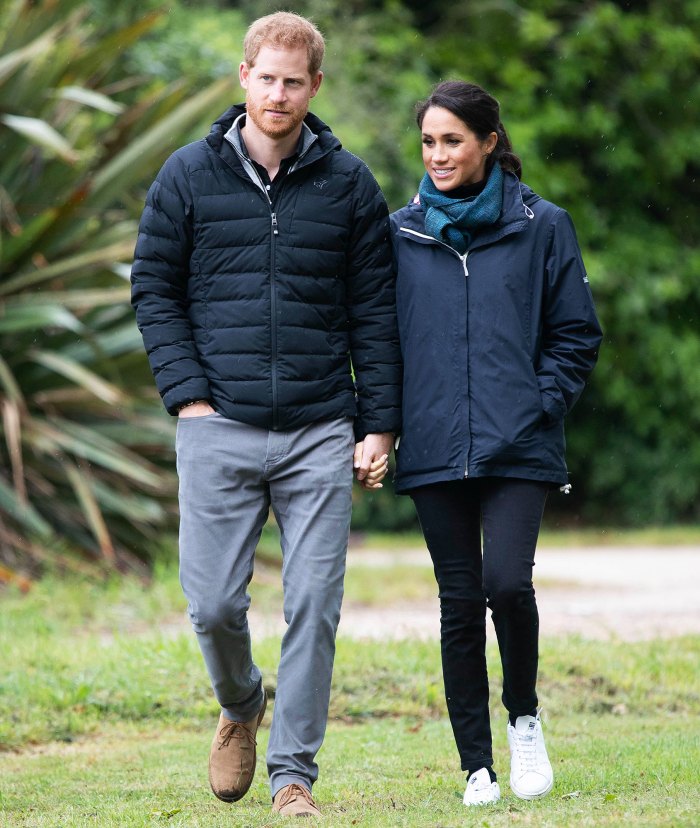 While fans of Harry and Meghan are eager to hear their side of the story, not all of the royal family members feel the same way. A source told Us exclusively in February that William and Kate are “appalled” by the decision to air behind-the-scenes drama on national television.

“It’s just beyond the pale for William and Kate, especially in light of the dreadful timing with [Prince] Philip in the hospital,” the source added. “They are utterly aghast.”

Tensions between the couples have been high since the Sussexes revealed their royal exit and moved to California.