2021 IS set to be a life-changing year for Princess Eugenie as she prepares to become a mum for the first time.

According to HELLO!, The Queen‘s granddaughter is expected to give birth in a matter of weeks. 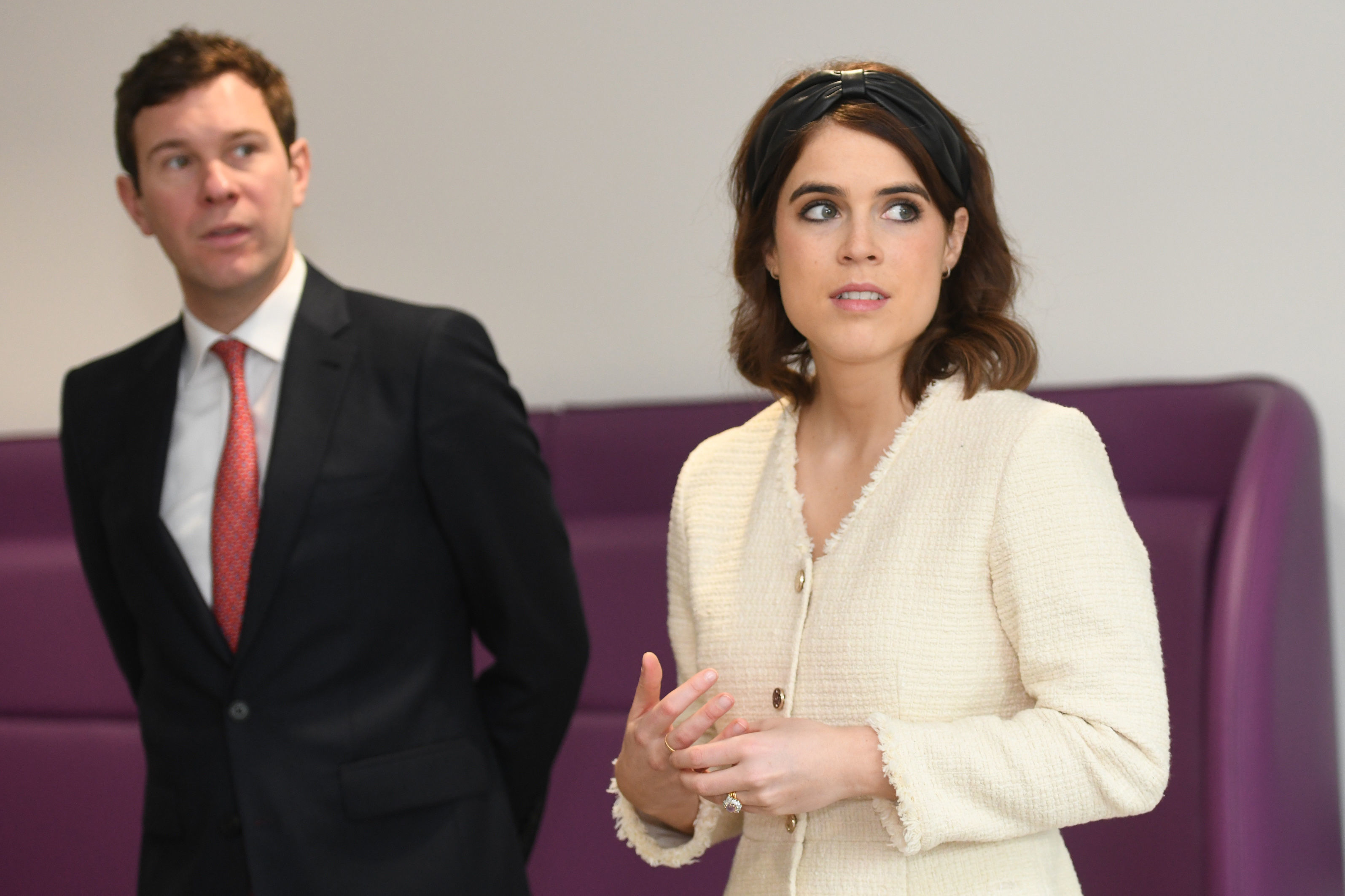 Princess Eugenie is due to give birth in mid-February, according to a royal insiderCredit: PA:Press Association

A royal insider told the publication that Princess Eugenie will welcome her baby in “mid-February”.

The publication claims the mum-to-be, 30, and her husband Jack Brooksbank have moved back into Prince Harry and Meghan Markle’s Windsor home Frogmore Cottage.

The insider claimed: “Eugenie and Harry have always been close and they chat privately all the time.

“It was Harry who suggested she and Jack could use Frogmore Cottage because it is much bigger than their cottage at Kensington Palace. It is a case of one family member reaching out to another.” 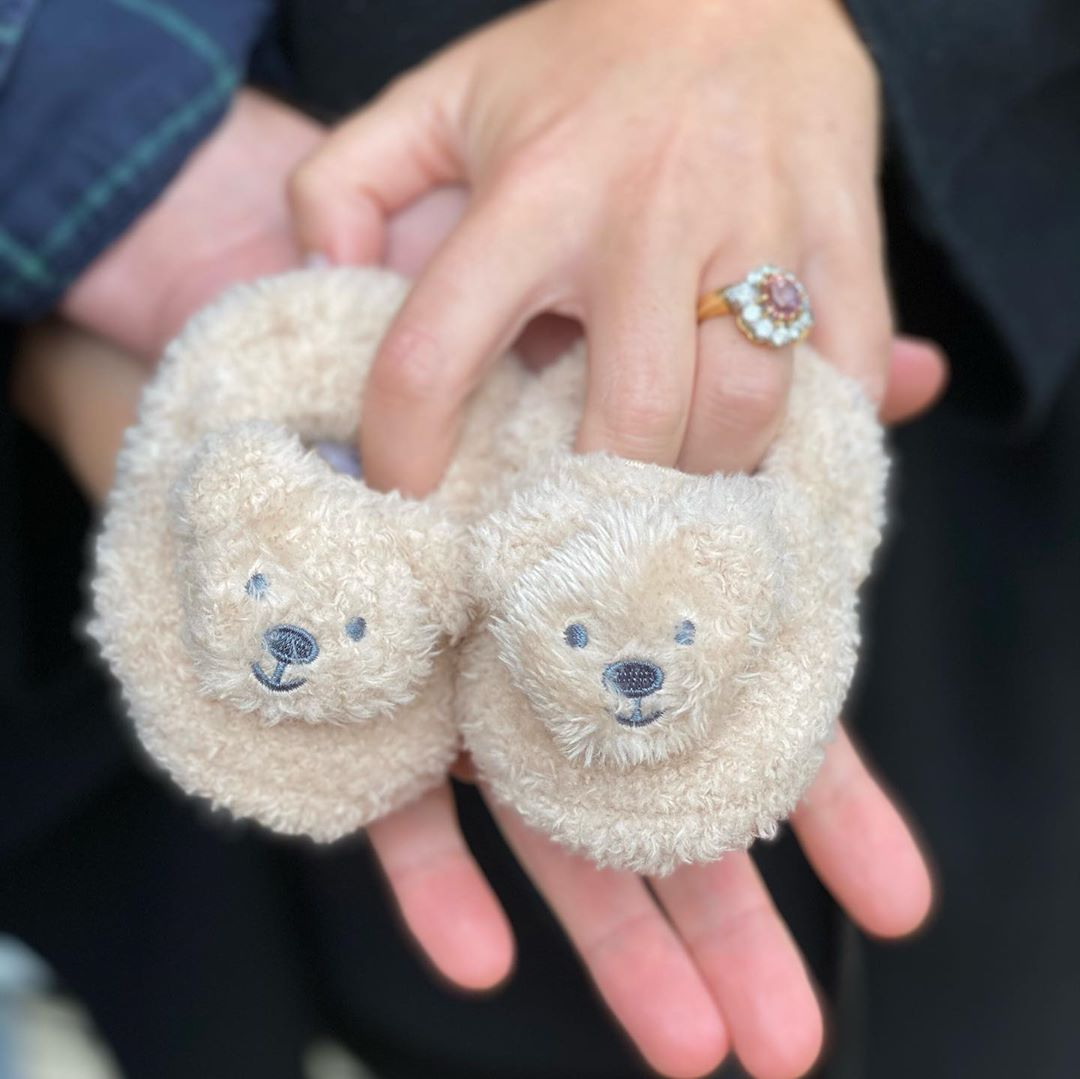 The couple shared the happy news in September 2020Credit: Instagram 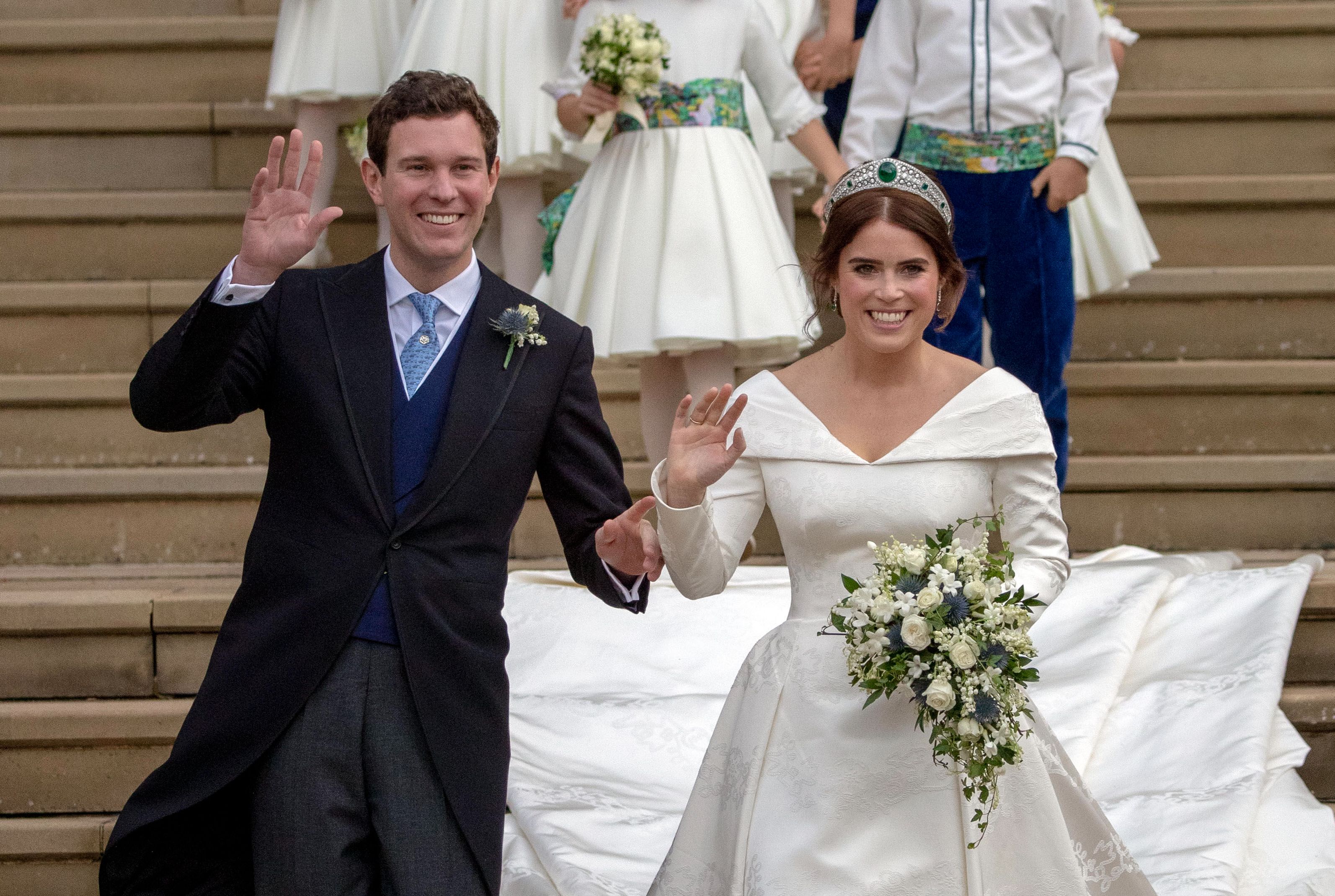 The couple tied the knot in October 2018Credit: AFP and licensors

As part of Frogmore Cottage’s extensive £2.4m renovations, the couple built a nursery for their son Archie before relocating to California last year.

The tweet stated: “Her Royal Highness Princess Eugenie and Mr Jack Brooksbank are very pleased to announce that they are expecting a baby in early 2021.

“The Duke of York and Sarah, Duchess of York, Mr and Mrs George Brooksbank, The Queen and The Duke of Edinburgh are delighted with the news.”

In more Royal Family news, Prince William was once ‘cornered by snarling dog who mistook him for an intruder’, a former guard has claimed.

And this unseen footage shows Princess Diana in hysterics at sight of Prince Charles wearing a hard hat.

Plus Prince Harry has ‘grown his hair long’ and is ‘sporting a ponytail’, his LA neighbour actor Rob Lowe claimed.