Prince Harry is still struggling with the loss of his mother over two decades later.

The 36-year-old royal opened up about Princess Diana‘s death in an emotional letter to bereaved children, to be used as the forward for a picture book titled Hospital by the Hill. The goal of the book is to help young people understand and cope with loss amid the coronavirus pandemic.

“If you are reading this book, it’s because you’ve lost your parent or a loved one, and while I wish I was able to hug you right now, I hope this story is able to provide you comfort in knowing that you’re not alone,” he wrote in the forward, according to Town & Country magazine. 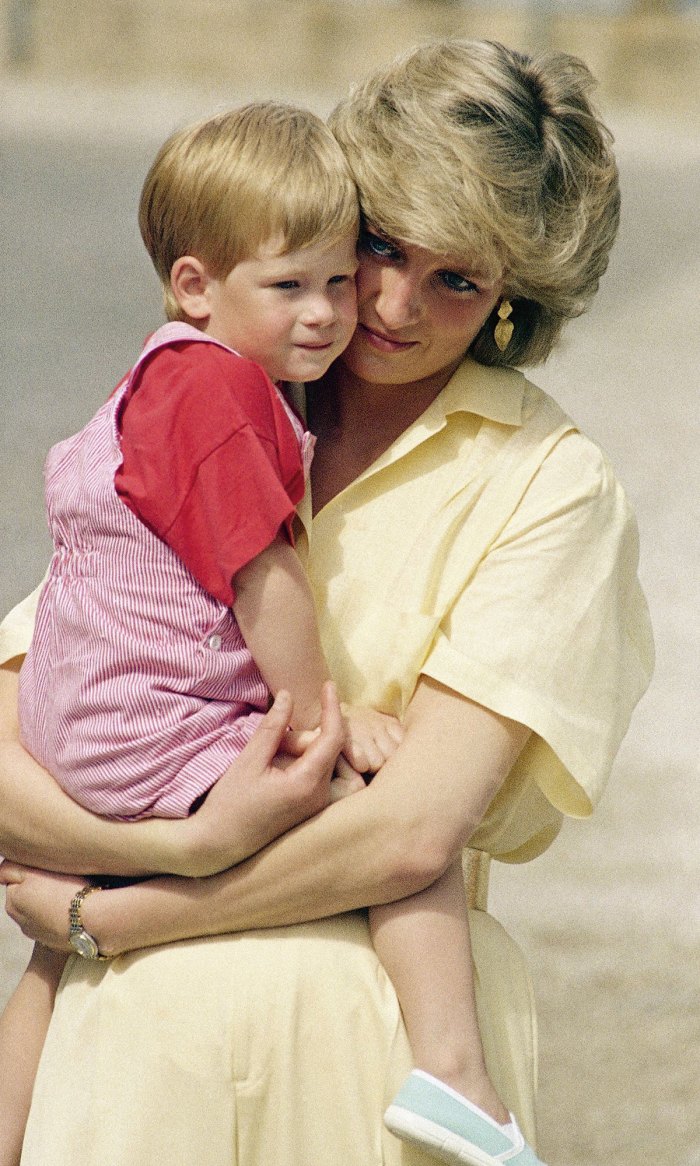 Harry continued, “When I was a young boy I lost my mum. At the time I didn’t want to believe it or accept it, and it left a huge hole inside of me. I know how you feel, and I want to assure you that over time that hole will be filled with so much love and support. You may feel alone, you may feel sad, you may feel angry, you may feel bad. This feeling will pass. and I will make a promise to you — you will feel better and stronger once you are ready to talk about how it makes you feel”

The British Army vet noted in his letter, “we all cope with loss in a different way,” sharing his own method for managing grief.

“When a parent goes to heaven, I was told their spirit, their love and the memories of them do not. They are always with you and you can hold onto them forever. I find this to be true,” he wrote.

Harry speaks about his mother often and is due to attend a memorial service for her with older brother Prince William this summer. During a joint sit-down with wife Meghan Markle earlier this month, the Duke of Sussex said he “certainly felt [Diana’s] presence throughout” the process of stepping down as a senior member of the royal family. 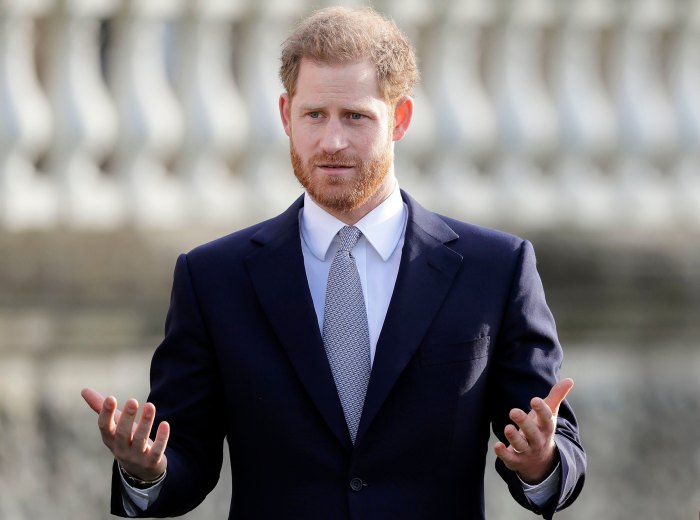 He admitted during the interview that he feared Meghan, 39, would suffer similarly to his mother. “My biggest concern was history repeating itself,” he said, referring to Diana, who died in 1997 following a car chase involving paparazzi. She was 36.

He and the Suits alum revealed during the bombshell interview they were facing what felt to them like “a lack of support and understanding” from the royal family. They also made allegations of racism, which Buckingham Palace vowed, in a statement, to investigate. Ultimately, Harry and Meghan decided to step down from their roles and move to the United States — a decision they made permanent last month, though that wasn’t the plan initially.

“We were saying, ‘OK, if this isn’t working for everyone, we’re in a lot of pain, you can’t provide us with the help that we need, we can just take a step back. We can do it in a Commonwealth country,” Meghan shared. “We suggested New Zealand, South Africa.”

Harry chimed in: “When you can see something happening in the same kind of way, anybody would ask for help, ask the system of which you are a part of, especially when you know there’s a relationship there, that they could help and share some truth or call the dogs off, whatever you want to call it. So, to receive no help at all and to be told continuously, ‘This is how it is. This is just how it is. We’ve all been through it.’”