“Goodness – what a stunningly moving ceremony,” the White Ship author, 56, tweeted on Saturday after the service aired around the world, showing the royal family as they gathered to say goodbye to the Duke of Edinburgh.

Prince Philip, who died on April 9 at the age of 99, was laid to rest at St George’s Chapel at Windsor Castle. Only 30 family members attended the service, due to the coronavirus pandemic. 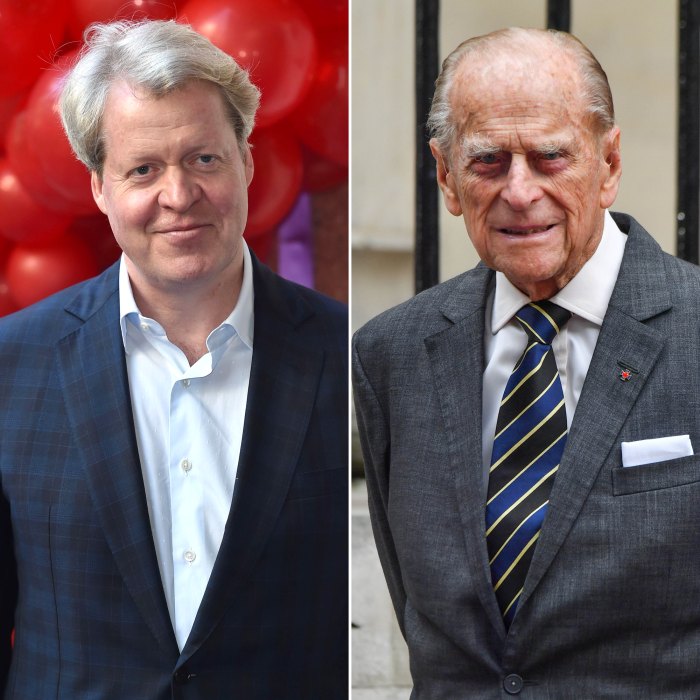 The Greece native had a special bond with the late Princess of Wales, who was married to his son Prince Charles from 1981 to 1996 and tragically died in a car crash in 1997.

“When Diana married into the family, Prince Philip really looked after her because he looks after all the girls — including Meghan [Markle] when she first came into the family — because he knows what it’s like to be the new boy on the block or the new girl on the block and suddenly come into this family with all their strange protocols and everything else,” royal biographer Ingrid Seward told Us Weekly exclusively in October 2020. “Philip — being a very intelligent man — he knew how to handle all these newcomers, but in return, he expected loyalty, and he expected that they, too, would have a sense of duty like he had.”

Although Diana and Charles’ marriage dissolved over time, the Royal Navy vet tried to help her through their ups and downs, Seward added. 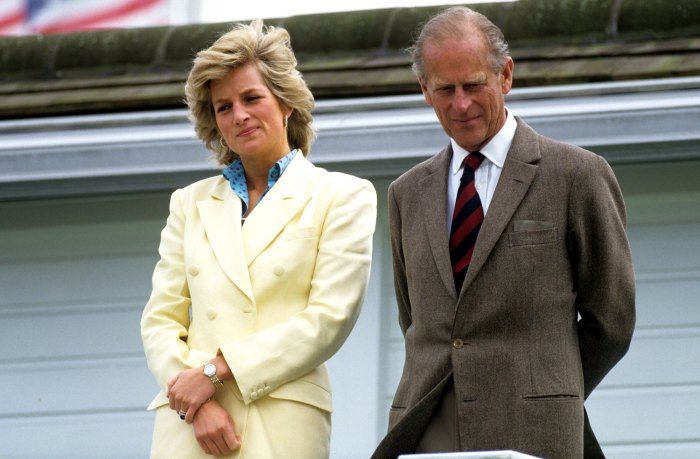 “He decided that in the lack of anything else happening, he would write to Diana,” the Prince Philip Revealed author said at the time. “Diana was very grateful to him because basically, she didn’t have to face seeing him that way. She could just deal with it in the letters, and he was helpful. And he said things like, ‘Diana, [you] must remember that this monarchy is not a popularity contest. It’s all of us working together,’ which is probably something he could have said to Meghan to try and make these newcomers understand that it’s about the institute of the monarchy as a whole.”

Markle, 39, married Philip and Queen Elizabeth II‘s grandson Prince Harry in 2018. Two years later, the couple chose to step back from their royal roles and move to California. Although Harry, 36, attended the funeral on Saturday, Meghan — who is expecting baby No. 2 this summer — remained home with 23-month-old son Archie, as doctors advised her not to fly.