“I think they ought to [fix things],” Jobson, 56, said on Tuesday, February 2, while promoting his new book, Prince Philip’s Century: The Extraordinary Life of the Duke of Edinburgh. “And I think that, you know, their mother, if [she] was alive, I trust [she would] bang their heads together and say, ‘Do a television makeup. Do a television interview and just stop the stories.’ Because we’re never going to stop talking about them unless they do something about it.”

Jobson said he is “sure the Prince of Wales is upset,” noting Prince Charles does not know why the feud has lasted this long.

“We all fall out with our siblings [now and] again, but to continue into a feud is a little, unlike Harry, actually,” he explained. “The character that I knew, he was quite relaxed, actually. And I think he wouldn’t have wanted to continue this. So, I don’t understand what the problem is.” 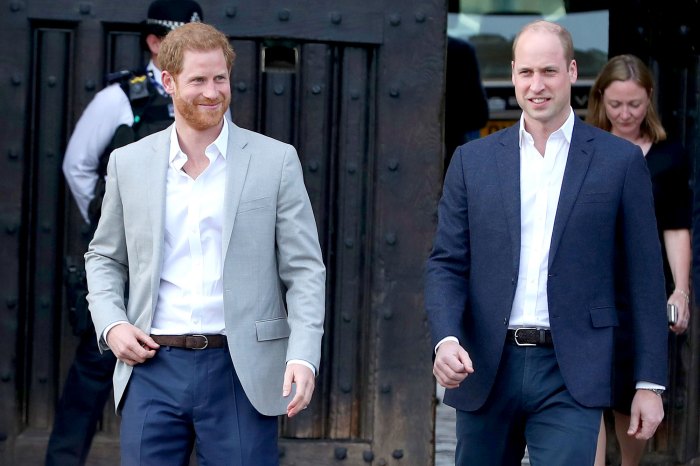 The author and journalist noted that there “must be something really deep down that’s offended him” to continue to keep his distance from his brother.

“I personally think that [Harry] should do it whether or not they are able to [fully forgive],” the royal expert continued. “I mean, it seems that they probably allowed things to go on too far.”

Jobson revealed that he doesn’t “understand” Harry’s wife Meghan Markle’s mindset either, questioning why she has issues with her father and the royal family, adding, “someone somewhere has to mend this rift. It’s not a drama, it’s real life.”

The princes’ relationship has been strained over the last few years with Harry, 36, confirming in 2019 that he and William, 38, were “on different paths.” The pair’s friendship suffered another blow when Harry and Markle, 39, stepped down from their senior royal duties in January 2020 and relocated to California with their 21-month-old son, Archie.

Jobson explained that he thinks both Harry and Markle need to put the past behind them, noting that Queen Elizabeth II is “deeply upset” by the whole thing.

“The queen, she’s 95 years old, so show some respect,” he told Us. “And whether it upsets you, your balance or your equilibrium, your zone, or whatever it is, grow up. The bottom line is, you know, in life, people upset you, but it doesn’t mean that you can’t just see them once a year, smile and move on. And I think they call it the stiff upper lip or the grin and bear it of the British people.”

The expert said that it is ultimately about not being rude. “I think there’s been a [gross] disrespect of the queen and the Prince of Wales by Harry and Meghan,” Jobson said. “I think the way they behaved was both childish and passionate. And they’ll say, ‘Look, I’ve got it.’ You know, ‘Let’s agree to disagree.’ How difficult is that? You know, ‘I’ve got my point of view. You’ve got your point of view. Let’s not have around a barrier there. Let’s just agree to disagree.’ [It’s] not hard.” 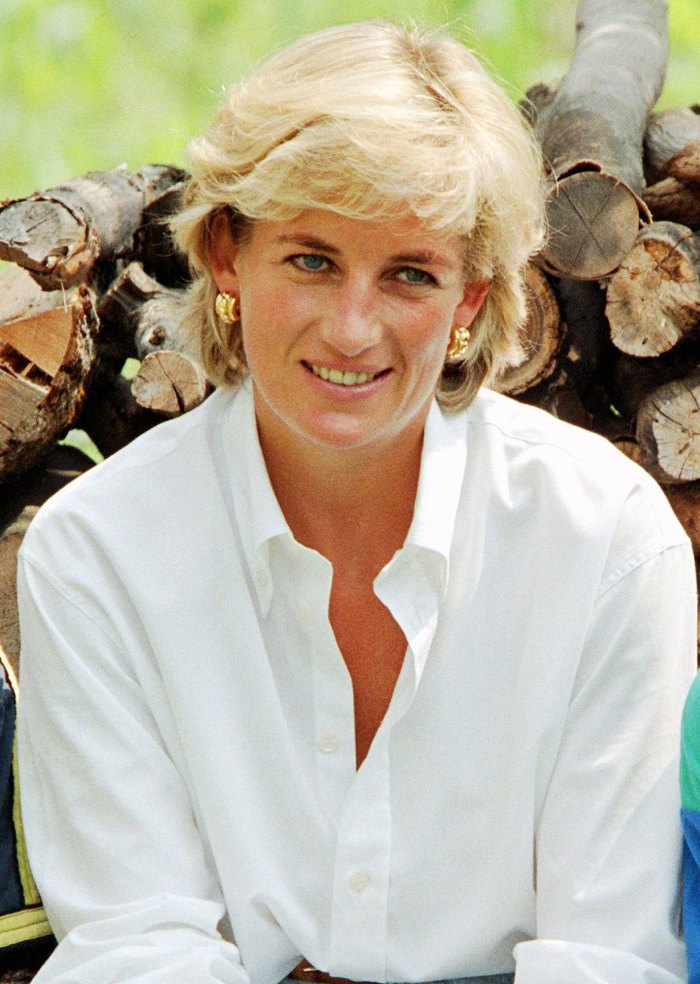 Princess Diana in August of 1997 in Network, Bosnia. Tim Rooke/Shutterstock

Earlier this year, a source exclusively told Us that the brothers’ fallout was “very real, very ugly and incredibly tense,” but they are trying to move forward.

“It’s certainly been a roller-coaster for everyone involved, especially the brothers, who are vowing not to let things get this out of hand in the future and have learned a lot from this difficult experience,” the insider told Us in January 2021.

Harry and William are both “looking forward to spending time together in person the moment it’s safe to travel” amid the coronavirus pandemic, the source added.

Last month, The Sunday Times reported that Harry and the Suits alum are expected to attend the queen’s 95th birthday celebration and the Trooping of the Colour parade in June. The trip will mark the couple’s their first U.K. visit since finishing their royal duties in March 2020.

The Weeknd has been given his own day by Toronto mayor