Duking it out? Prince William‘s rocky relationship with younger brother Prince Harry is no secret, but their rift won’t be front and center when they reunite at Prince Philip‘s upcoming funeral service.

Buckingham Palace confirmed on Friday, April 9, that Queen Elizabeth II‘s husband “passed away peacefully” at home at Windsor Castle, two months shy of his 100th birthday. Harry, 36, arrived back in London on Monday, April 12, to support his grieving family, marking the first time he’s been home since his final royal engagement in March 2020. With tensions continuing to grow between him and his older brother, 38, author Ingrid Seward predicts that the pair will be cordial at their grandfather’s memorial.

“For the period that Harry is [in England], they will very much put their differences behind them,” the Prince Philip Revealed author, 73, tells Us Weekly exclusively. “I think that Harry will want to get back to Meghan [Markle, his wife] as soon as the funeral is over … so he won’t have a great deal of time to be in a potentially embarrassing situation with his family.” 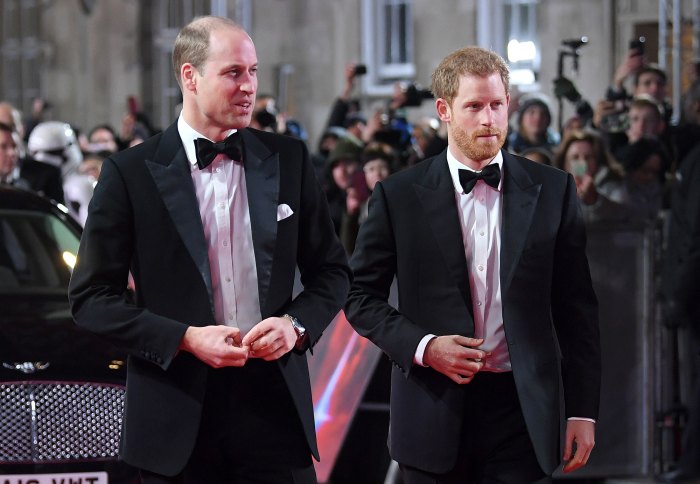 Despite the family’s recent ups and downs, Seward thinks “there’s no way” Harry’s relatives will be “anything other [than] charming to him” at the service on Saturday, April 17. “It’s not about Harry this day,” she adds. “Harry knows that it’s about his grandfather. … They’re all going to put on a very good show.”

Though they might be on their best behavior, all eyes will still be on the brothers, who haven’t been in the same room since Harry and Meghan, 39, moved to California with son Archie, 23 months, last year. With the dust continuing to settle from the Sussexes’ recent CBS interview, which aired in March, royal expert Andrew Morton hints that “the whole world will be watching” as Harry, William and dad Prince Charles interact.

“In a way, it’s kind of sad because the focus should be on Prince Philip and his life and legacy,” the Elizabeth & Margaret: The Intimate World of the Windsor Sisters writer, 68, tells Us. “I think that they’ll behave very well and … there will be a degree of interaction. They will be cordial, as opposed to friendly.”

Morton adds, “I don’t think there’ll be anybody putting their arms around one another.”

Reports of a division between William and Harry have been spreading for years before the Archewell cofounder addressed the rift during ITV’s Harry & Meghan: An African Journey special in October 2019. At the time, Harry noted that he and his brother were “on different paths.” Three months later, he and the Suits alum announced their plans to step back from their senior royal duties. 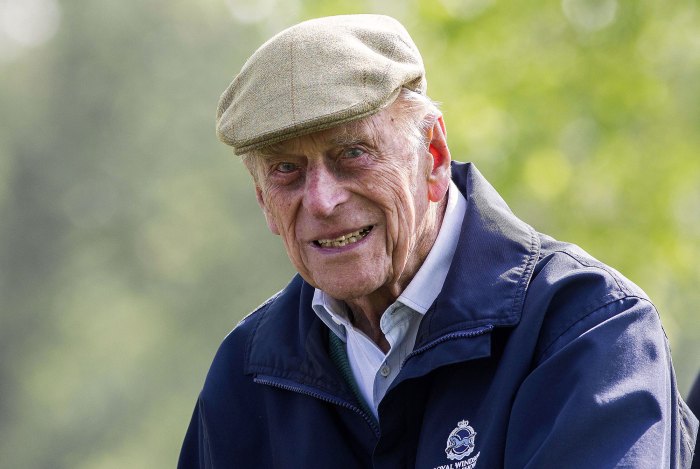 The pair’s decision to depart from their roles within the palace hadn’t “gone down well with William,” who felt “blindsided” by the news, a source revealed at the time. As they’ve continued to adjust to the family’s new dynamic, the brothers have given each other “space,” Harry explained in March.

“As I said before, I love William to bits. We’ve been through hell together and we have a shared experience, but we are on different paths,” he said during the CBS sit-down. “The relationship is space at the moment and time heals all things, hopefully.”

Harry and Meghan’s bombshell interview rocked the royal family, who are still trying to recover after the couple made shocking claims about their lives within the establishment. While “the queen is insisting that the royals handle the matter privately,” a source revealed earlier this year that the Duke of Cambridge doesn’t want to stay silent.

“William is struggling to hold back,” the source added. “He wants to get his side out there.”