PRINCE William is easily one of the most famous men in the world.

But just because we’d all easily recognise the future King of England from a mile off, that doesn’t mean the security dogs at royal residences have any idea who he is. 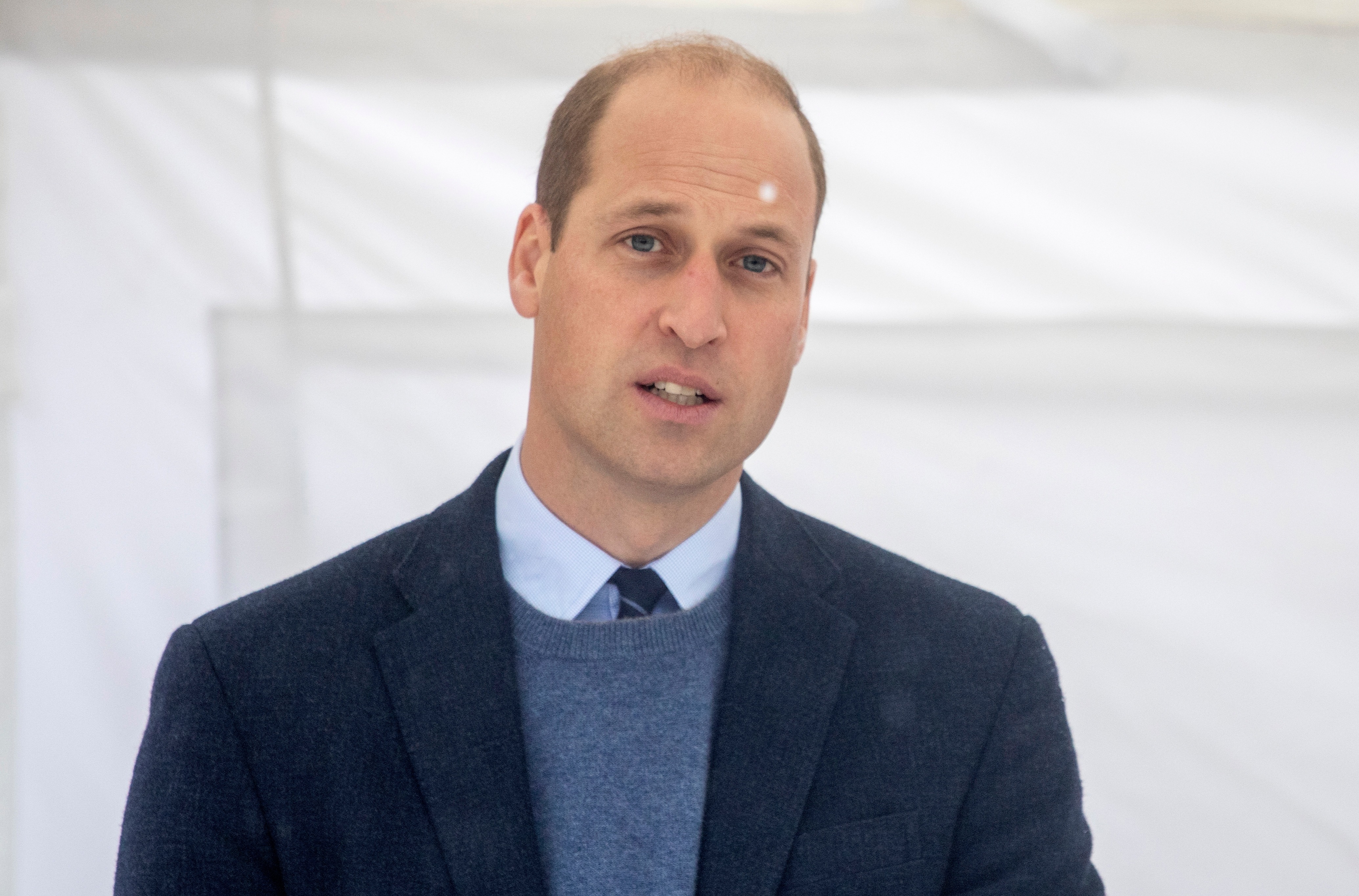 Prince William was cornered by a snarling dog on the Sandringham Estate when he was younger, a former guard has claimedCredit: Getty – Pool

Speaking to Eastern Daily Press, PC Jon Chandler reflected on his 30 year career as a police officer – and shared a hilarious story from his time guarding The Queen‘s Sandringham Estate in Norfolk.

He said: “I had a particularly interesting night when I was walking my dog off the lead around the grounds and he chased after the future king of England.

“It was late at night and Prince William was walking towards the garages and the dog picked up his scent and went charging after him.”

Although Jon didn’t reveal when the incident took place, he said the Prince was only “young” and took it in “good jest”. 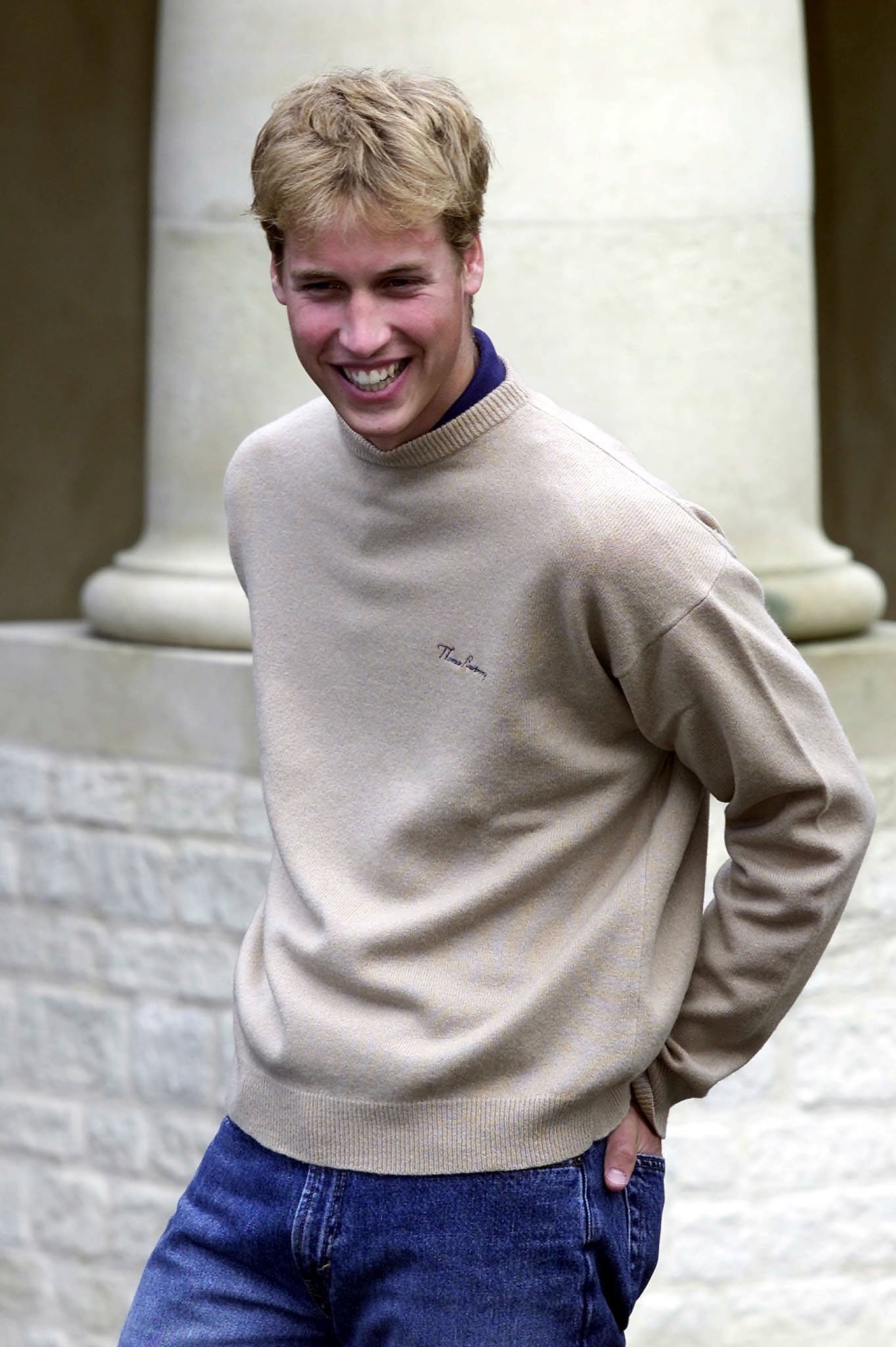 The guard didn’t reveal how old Prince William was at the time – but said he took it in ‘good jest’Credit: PA:Press Association 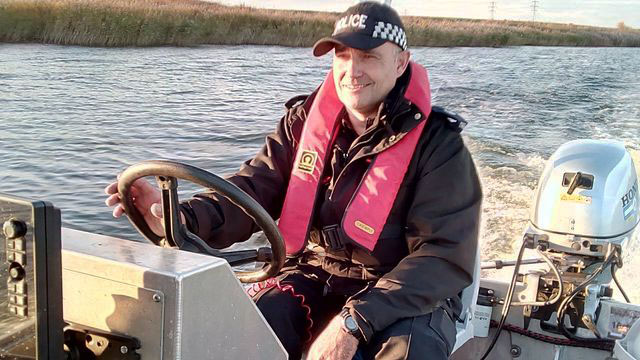 The police officer is retiring after 30 years of service

He added: “It could have gone horribly wrong if he was bitten, but fortunately the dog did what it was supposed to do, and just stood back and barked at him. It was a memorable night.”

Just like his grandmother, Prince William is also believed to be a bit of a dog person – and he adopted his spaniel Lupo with wife Kate Middleton shortly after they married in 2011.

Last November, the heartbroken couple revealed that their beloved dog had passed away and said he had been at the “heart of our family for the past nine years”.

And Prince Harry has ‘grown his hair long’ and is ‘sporting a ponytail’, his LA neighbour actor Rob Lowe claimed.

Who is Graham Bell and what happened to his Dancing On Ice partner Yebin Mok?