All love! Prince William shared how much he cares for Duchess Kate’s parents, Carole Middleton and Michael Middleton, after joking about how the pandemic kept many people from seeing their in-laws.

“Some people are quite happy they haven’t seen their in-laws for a year,” the Duke of Kensington, 38, said recently while spending time with emergency responders in Scotland, according to Marie Claire U.K. “I love my in-laws.”

The conversation arose after William asked the emergency workers — with whom he watched the Scottish Cup Final at a rooftop bar in Edinburgh — how they’d kept in touch with their loved ones during quarantine. 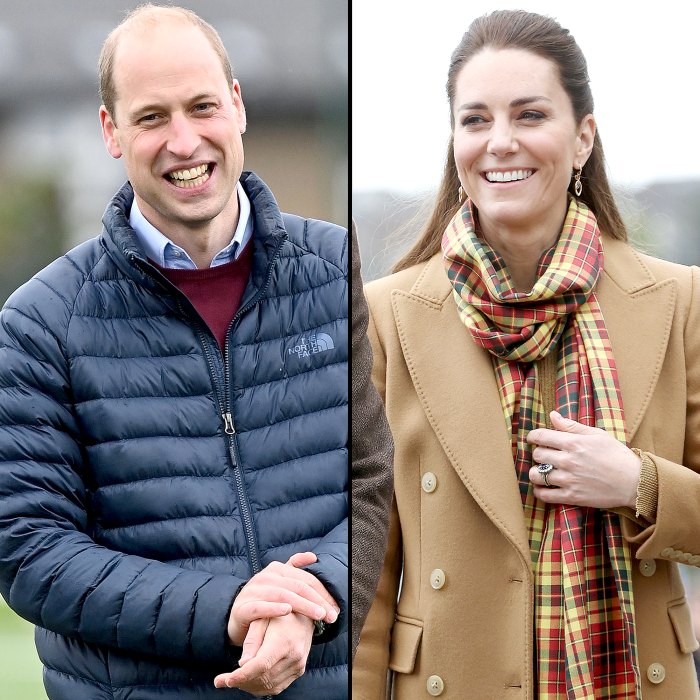 “The funny thing is when I spoke to my family, I found it so good to catch up, but then you haven’t anything to catch up on because no one had done anything,” he said.

Us Weekly previously revealed that the U.K. native battled coronavirus privately in April 2020.

“He followed all the necessary self-isolation regulations, refused to let it get him down and even managed to work whilst recovering at home in a sectioned-off area,” a source told Us exclusively in November 2020. “There were rough moments, of course, and William learned firsthand how awful this virus is and how seriously it needs to be taken.”

After recovering and receiving his vaccine, William, along with his wife, 39, embarked on a high-profile mini tour of Scotland. The pair, who recently celebrated their 10th wedding anniversary, met in the country two decades ago.

“Needless to say, the town where you meet your future wife holds a very special place in your heart,” William said during an appearance at The Church of Scotland on Saturday, May 22. 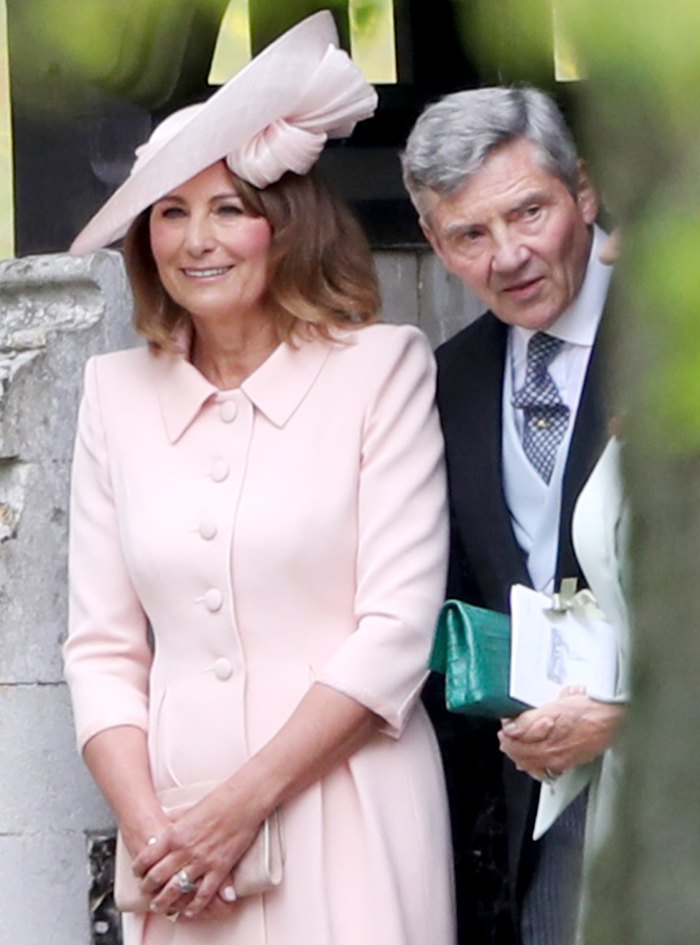 As part of their trip, the couple decided to travel to the Scottish University where they fell in love. After meeting as freshmen and becoming friends at St. Andrew’s University, they began dating in 2003. Today, they share three children: Prince George, 7, Princess Charlotte, 6, and Prince Louis, 3.

Besides being largely unable to spend time with their extended family, the coronavirus pandemic affected the royals in other ways. After William’s grandfather, Prince Philip, died at age 99 at the beginning of April, his funeral service had to be amended due to COVID-19 protocols.

“There will be no state funeral held at this time for Philip,” a second source told Us prior to the April 17 burial. “They do not want his death to have a negative impact on the U.K.’s pandemic protocols.”