Spreading awareness! Prince William took to social media to share that he got the vaccine for the coronavirus after previously battling the illness last year.

“On Tuesday I received my first dose of the COVID-19 vaccine,” William, 38, tweeted on the Duke and Duchess of Cambridge account on Thursday, May 20. “To all those working on the vaccine rollout — thank you for everything you’ve done and continue to do.”

The post included a photo of the royal receiving the shot, more than one year he privately recovered from the virus in the early months of the pandemic. 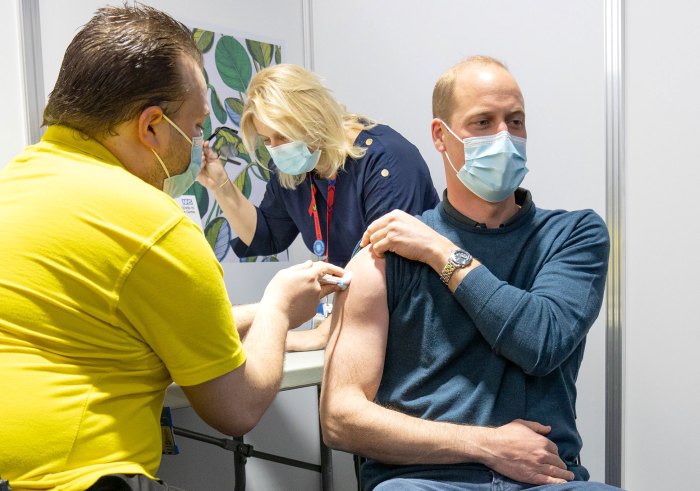 In November 2020, a source exclusively told Us Weekly that William was sick several months prior, but decided not to share details publicly.

“William insisted on keeping this low-key,” the insider revealed. “Only a handful of family members, senior royal staff and close friends knew about it at the time.”

The source added: “He followed all the necessary self-isolation regulations, refused to let it get him down and even managed to work whilst recovering at home in a sectioned-off area.”

While that period of time had its “rough moments” for William, he continued to work during his health battle. William’s father, Prince Charles, was also diagnosed with coronavirus in March 2020.

Both members of the British royal family have since recovered. The Duke of Cambridge isn’t the first of his relatives to get vaccinated. His grandmother Queen Elizabeth II received the shot in January.

Buckingham Palace officials confirmed in a statement earlier this year that Elizabeth, 95, got her dose alongside her husband, Prince Philip. The Duke of Edinburgh passed away on April 9 at the age of 99. 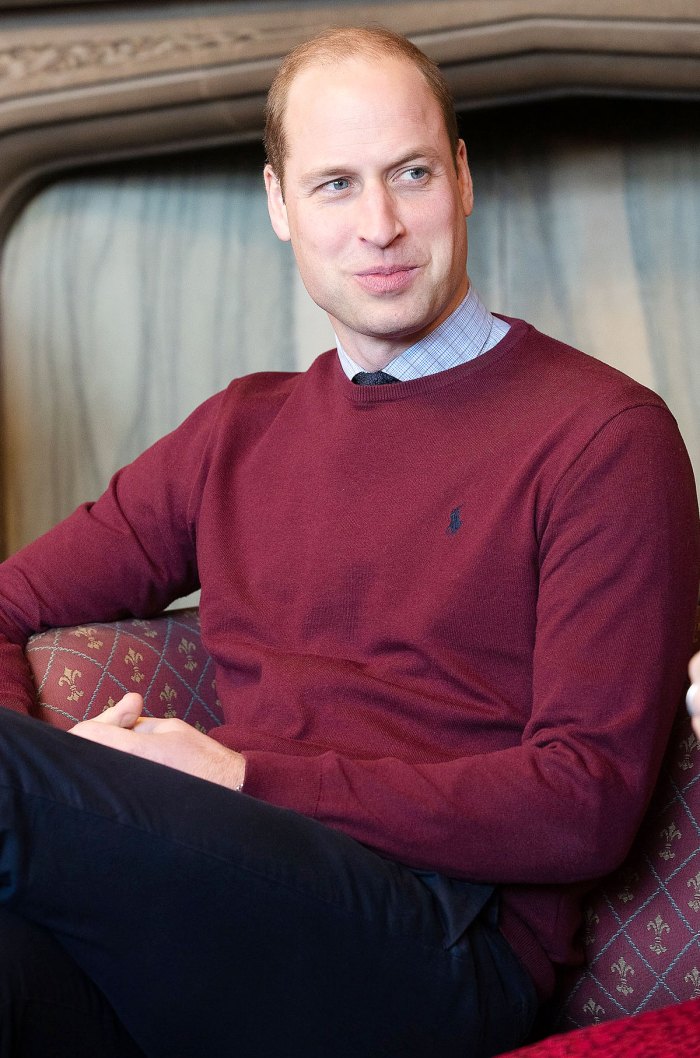 Following Philip’s death, William has been considering what his plans will be when he eventually takes the throne.

“William is already thinking about the future of the Monarchy and the changes he’ll make,” a source told Us earlier this month. “While he respects protocol, he plans to modernize some aspects and is making it his mission to be more relatable than previous generations.”

Offering the public a glimpse of his vaccine appointment was just one example of William’s attempt to use a modern platform to spread information. Apart from their frequently used social media accounts, William and wife Duchess Kate recently launched a new YouTube channel.

“He and Kate have successfully created a healthy balance of openness [in the public eye] while maintaining the sense of mystery that surrounds the royal family and keeps us engaged,” the insider added.

Six mistakes that could get your mortgage application denied