FOR many royal brides, marrying into the Windsor family signals the end of their former lives.

But Prince William was determined to make the transition easier for Kate Middleton, by making her a sweet promise before their wedding in 2011. 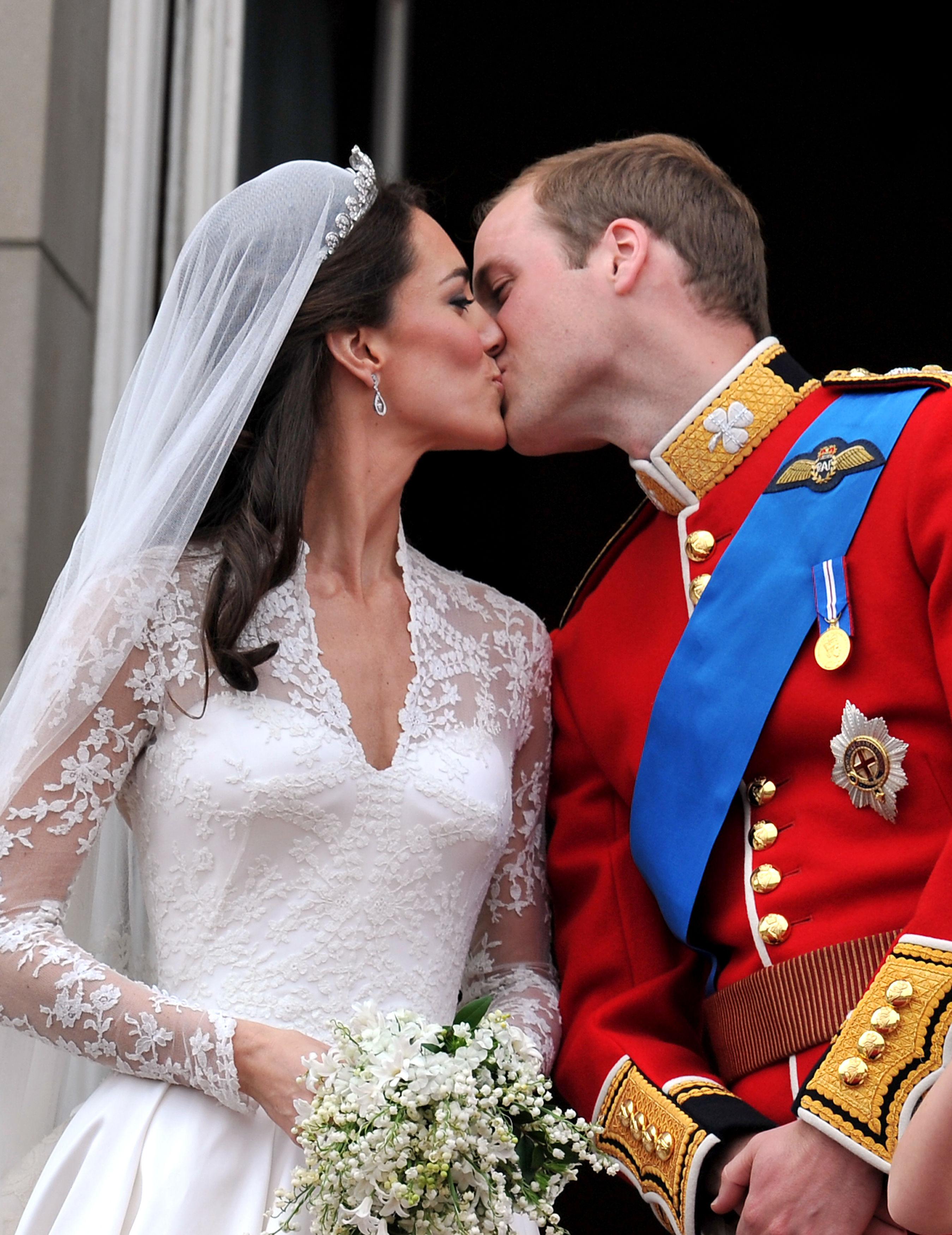 Prince William and Kate Middleton married in 2011 – but not before Wills made his bride a promiseCredit: PA:Press Association

Kate is known for being close to her parents Carole and Michael, sister Pippa and brother James.

According to reports, William assured his wife-to-be that she wouldn’t have to leave her loved ones behind when she joined the Royal Family.

She says: “Once you married into the Royal Family, you became a Windsor and that was that. Well, it was different when Kate and William got married. 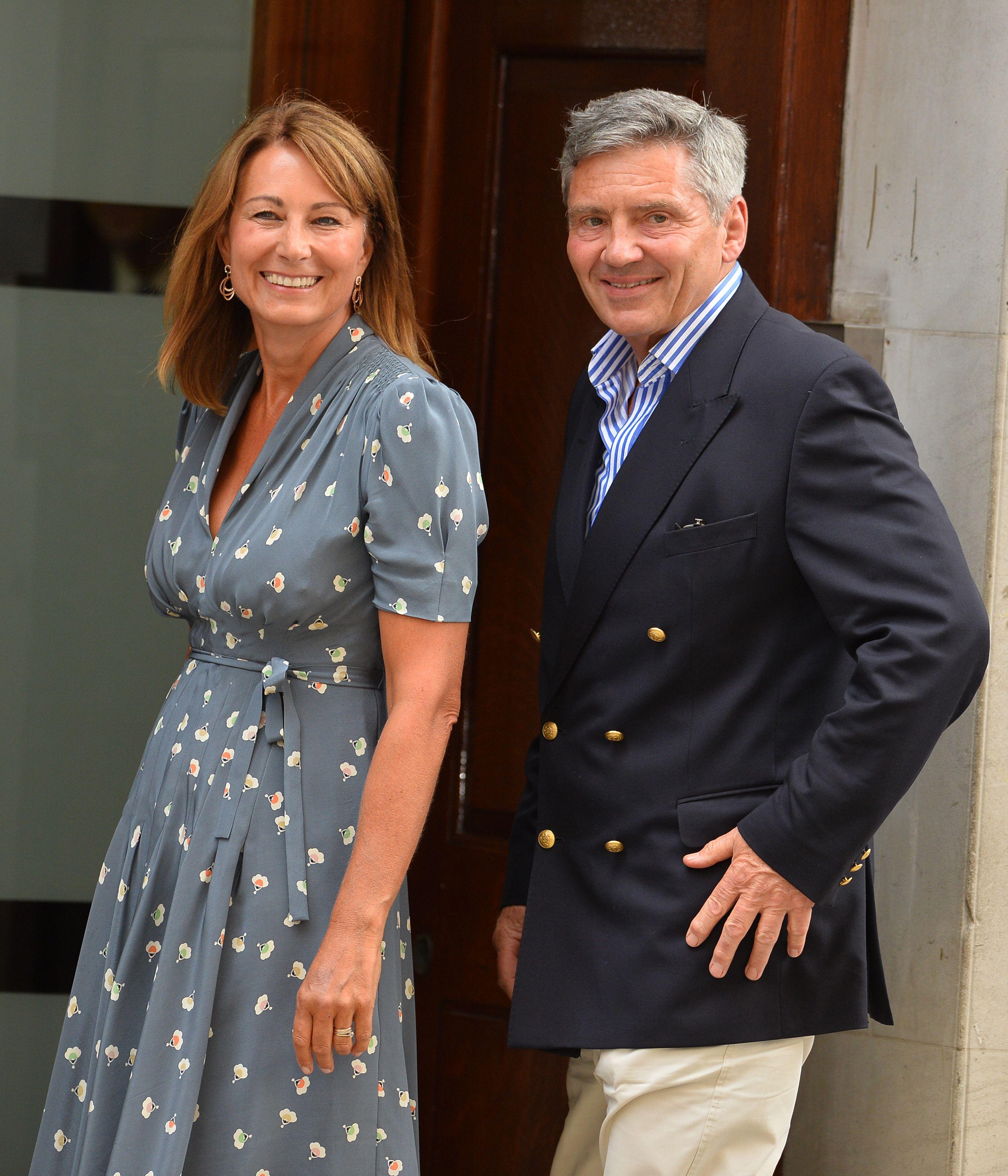 Kate Middleton is close to her parents Carole and Michael, who live at the impressive Bucklebury ManorCredit: AFP

“When William asked Kate to marry him, he made it very clear that she wouldn’t have to leave her family behind her once she married into his family.

“He promised her that they’d always stay a part of the family and they have done.

“Whether it’s joining the Queen at Ascot or being on an important barge within the Queen’s fleet at the Diamond Jubilee celebrations, they’ve been there.” 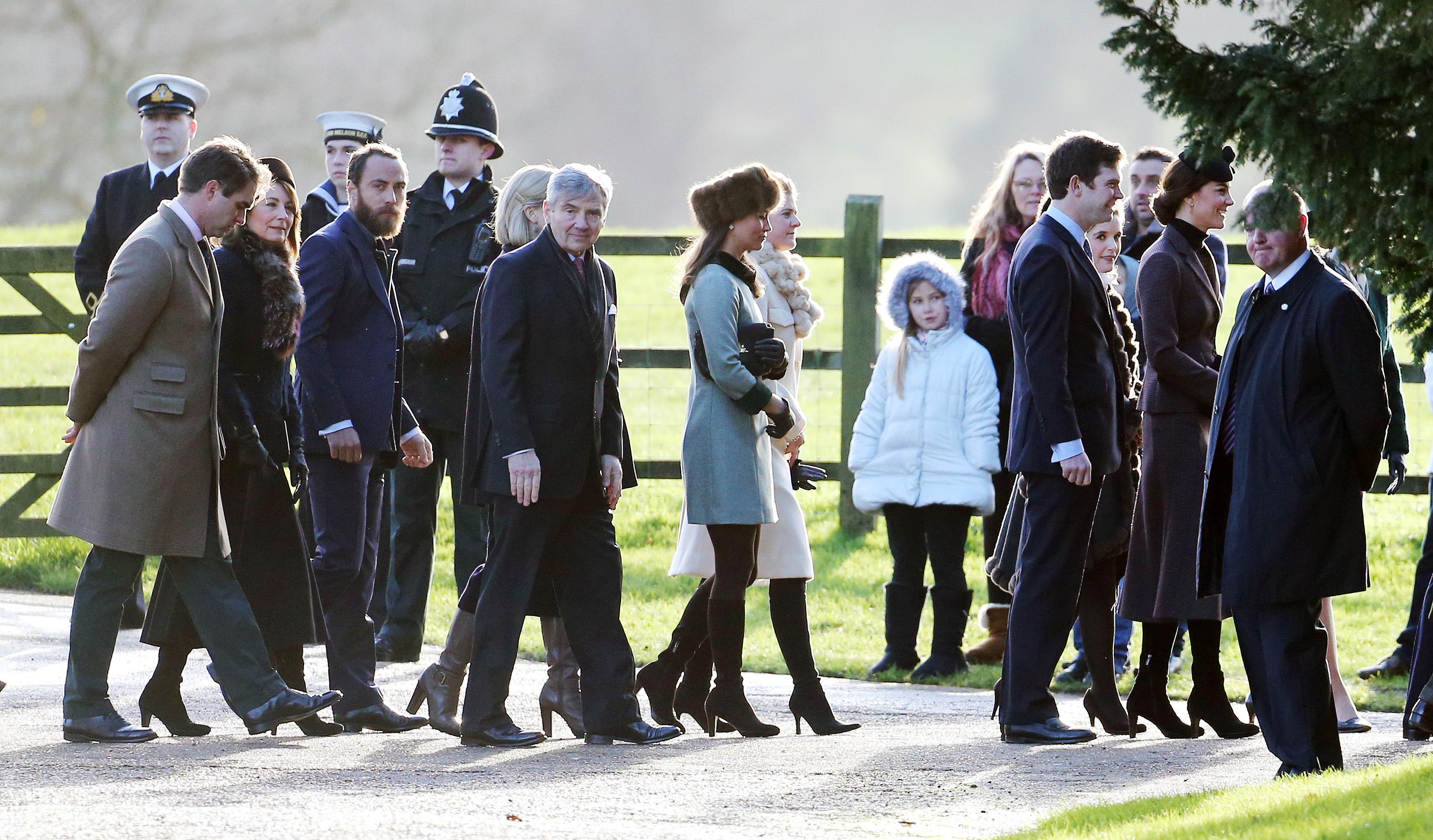 The Middletons joined the Royal Family for a WW1 memorial church service in 2016Credit: PA:Press Association 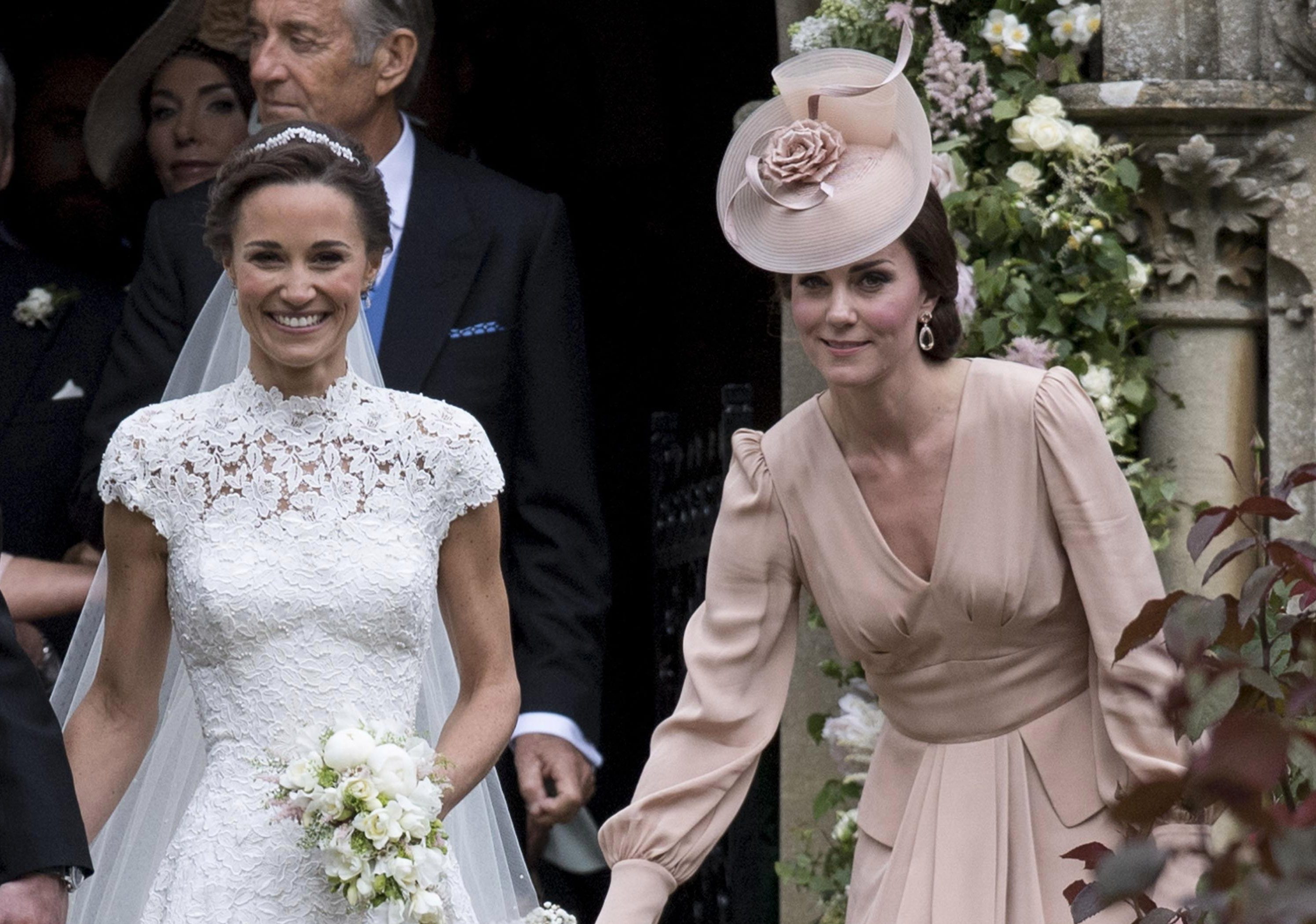 Pippa Middleton returned the favour and invited Prince Harry to her wedding, which sister Kate attended with her childrenCredit: Getty – Contributor

Kate’s family have attended many public events alongside the Royal Family, including joining the Queen and Prince Philip for a WW1 memorial service in Sandringham in 2016.

And when Pippa married James Matthews in May 2017, Prince Harry watched them exchange vows.

Harry later returned the favour, inviting Kate’s entire family to his and Meghan Markle’s nuptials in 2018.

And we look inside the £7.5k-a-night Lindo Wing ward where Pippa Middleton and sister Kate give birth, with afternoon tea & champers.

Plus we shared how Pippa looked incredible as she swam in Caribbean sea just 11 weeks after giving birth to her first son.