Prince William, Kate Middleton Are Spending Time Away From the Palace

A change of scenery. As Prince William and Duchess Kate venture outside of Kensington Palace, a source exclusively tells Us Weekly that the couple have been spending more time in Berkshire.

“It’s where Kate was raised and the place they feel most comfortable as a family whenever they go to visit which is a lot more often than people realize,” the insider tells Us, referring to the pair’s son Prince George, 8, daughter Princess Charlotte, 6, and son Prince Louis, 3.

The source continues, “The country life suits them so much better in terms of the pace and environment, plus it’s not too far from London when they need to commute.”

William, 39, and Kate, 40, who tied the knot after eight years of dating on and off in 2011, have taken the steps to start planting their roots in South England. According to the source, the Duke and Duchess of Cambridge have found their favorite “village pubs for Sunday roasts,” several child daycare centers and “a church they’re very familiar with” already.

For the royal family members, the biggest draw is their ability to “blend in with locals and not be bothered” by others.

“The plan is to spend plenty more time with the Middletons in Buckleberry, which won’t be far from the new residence William and Kate have earmarked as their new primary residence,” the insider concludes. “The whole family is extremely excited and can’t wait.”

The major change comes after a second source told Us late last year that William and Kate were looking forward to “starting fresh” in 2022. 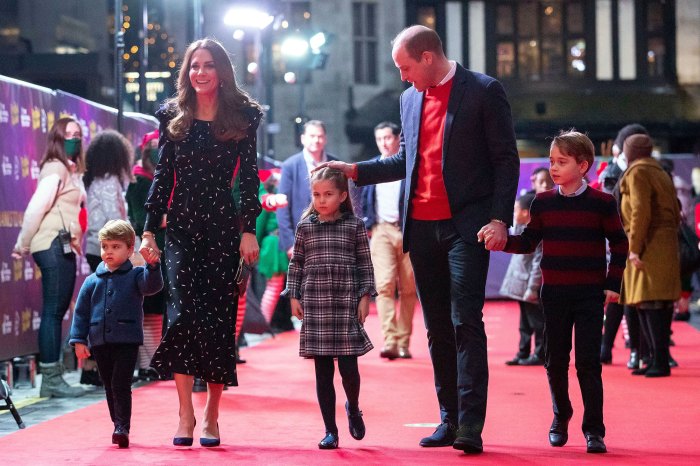 “We’ll be seeing a transition of responsibility — they’re taking on additional charity work, attending more events and making appearances,” the insider shared with Us in December 2021. “There’s even a royal tour in the works, and of course, they’re heavily involved in the Platinum Jubilee.”

Kate has also previously opened up about wanting her kids to have good memories of their childhood.

“Someone did ask me the other day, ‘What would you want your children to remember about their childhood?’” she explained during an appearance on the “Happy Mum, Happy Baby” podcast in February 2020. “And I thought that was a really good question because actually if you really think about that, is it that I’m sitting down trying to do their math and spelling homework over the weekend? Or is it the fact that we’ve gone out and lit a bonfire and sat around trying to cook sausages that hasn’t worked because it’s too wet?”

For more on William and Kate’s big move, watch the video above and look for the new issue of Us Weekly, on stands now. 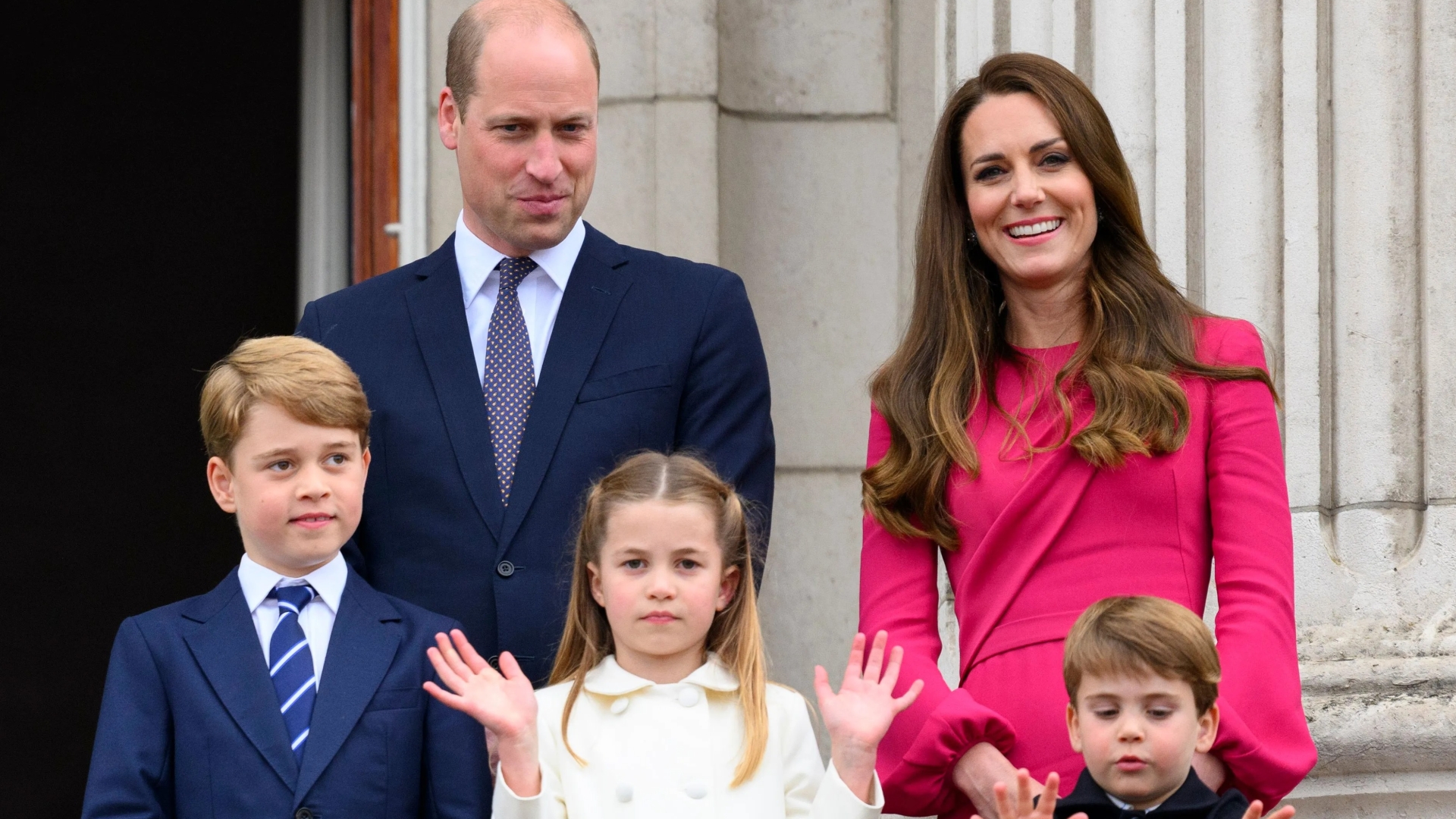