Royal rewind! Prince William and Duchess Kate are heading to Scotland on official royal duty — and will stop at their old college stomping grounds 20 years after they first met.

“Their Royal Highnesses look forward to meeting a wide variety of people across the country, as well as charities and organizations who are doing incredible work on issues such as the environment, mental health, homelessness and addiction,” Kensington Palace announced in a statement on Wednesday, May 19.

The Duke and Duchess of Cambridge’s mini-tour to Scotland, which begins this week, will also include a stop on the island of Orkney (for the first time ever) and start off without Kate, 39. 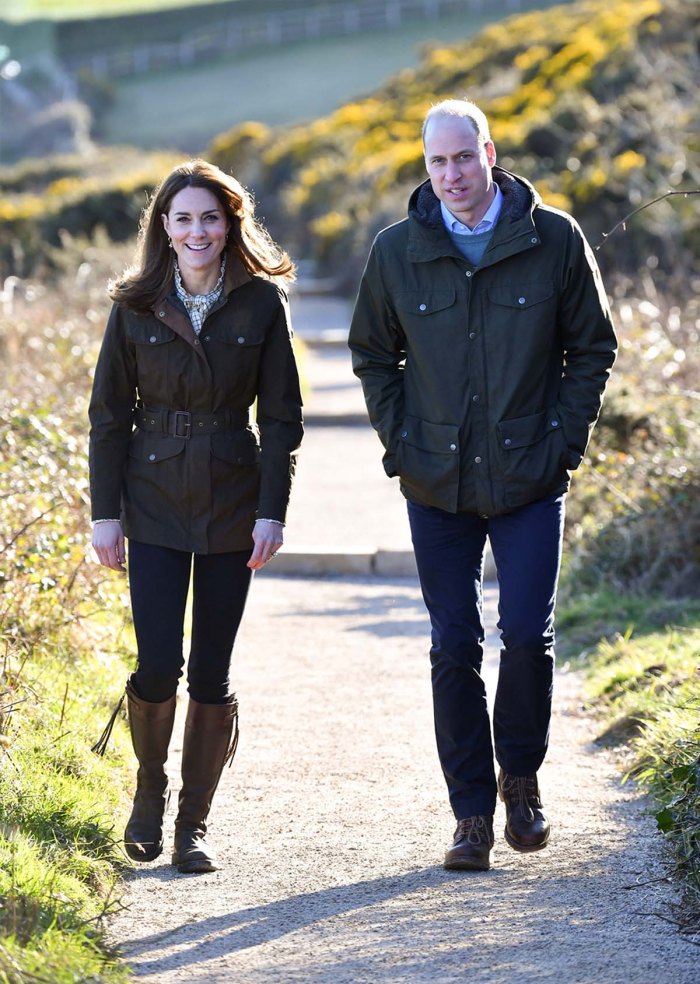 William, 38, will kick off the tour solo on Friday, May 21, traveling to Edinburgh. While there, the future king of England will be acting in his role as Lord High Commissioner to the General Assembly of the Church of Scotland, a role appointed to him by Queen Elizabeth II.

Three days later, Kate will join her husband to visit their alma mater, St. Andrews University, where they met as freshmen. The college stop will be a “trip down memory lane,” Kensington Palace said, noting the couple will meet with current students to discuss their ups and downs amid the coronavirus pandemic. 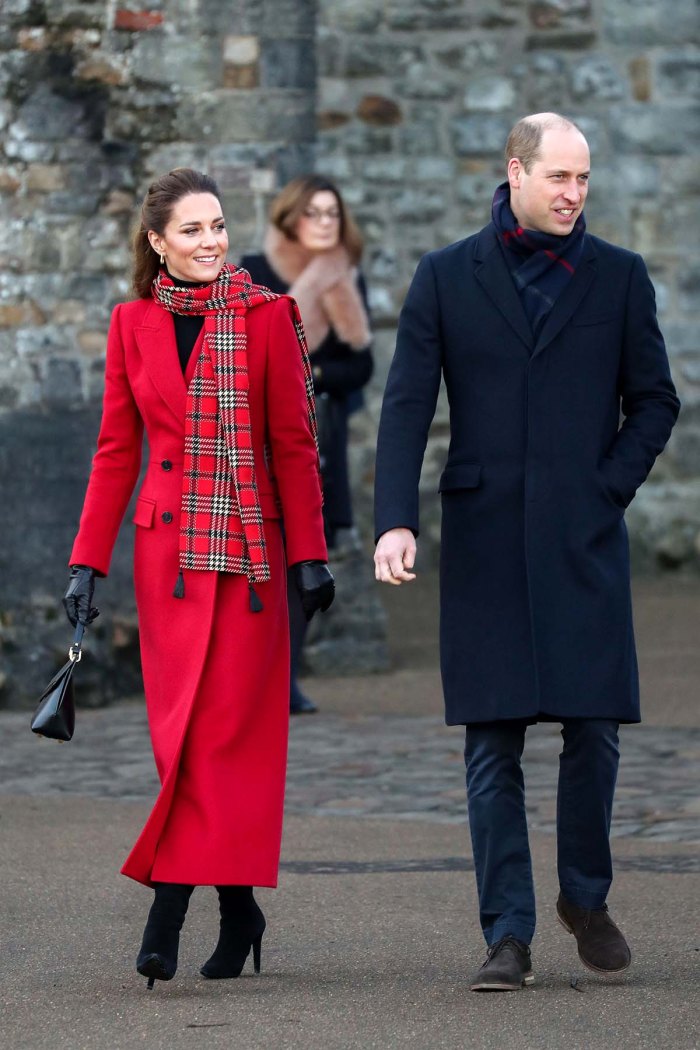 The duo, who began dating in December 2003 after becoming friends at school two years prior, will also speak with young carers from the area to do some land yachting on the beach.

While in Scotland, William invited some emergency responders to join him at a rooftop bar to watch the Scottish Cup Final. The duke and duchess will also host NHS staff in the area at a drive-in theater for a special screening of Disney’s Cruella at the Palace of Holyroodhouse.

A spokesperson for Kensington Palace stated that William is “honored to be fulfilling the role of Lord High Commissioner to the General Assembly of the Church of Scotland this year” while in town.

They added: “Both he and The Duchess are very much looking forward to spending time in Scotland, hearing from a wide range of people on the issues they care about, and celebrating individuals who have gone above and beyond to support their communities over the past year.”

The trip, which spans from Friday to Thursday, May 27, is one of the couple’s first big appearances since the royal mourning period ended following Prince Philip’s death in April.

The duo stepped out for their first public engagement on April 21, after celebrating the Duke of Edinburgh’s life at his April 17 memorial. They followed the appearance with the Air Cadets of the Royal Air Force with a trip to Durham, England, where they played golf with children from the Cheesy Waffles Project. 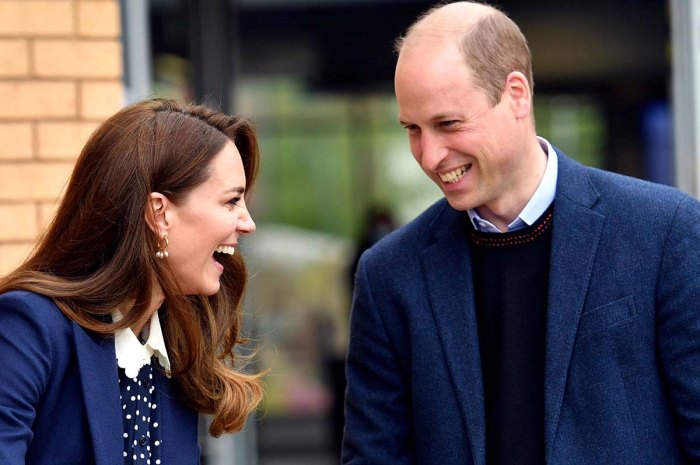 Earlier this month, they launched their official YouTube channel as part of William’s plan to “modernize” the monarchy when he becomes King.

“William is already thinking about the future of the Monarchy and the changes he’ll make,” a source exclusively told Us Weekly at the time. “While he respects protocol, he plans to modernize some aspects and is making it his mission to be more relatable than previous generations.”

Why Erika Jayne Had ‘Screaming Fight’ With ‘RHOBH’ Producers