William, 38, and Kate, 39, recently recorded a video chat that raised awareness to The Royal Foundation’s Just “B” support line while staying at the residence. As they spoke about the importance of seeking help to cope with loss, the Duke and Duchess of Cambridge appeared to be their house’s living room. 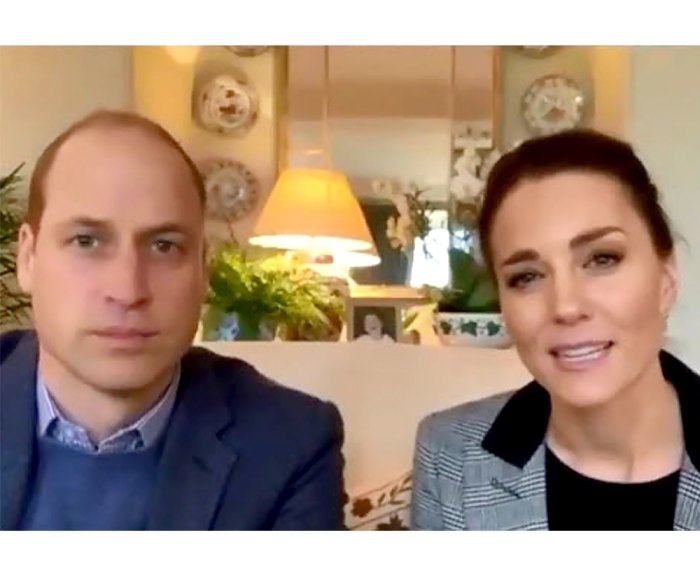 In the background, several plants were spotted among the royal couple’s decor. Additionally, there was an adorable photo of Prince George smiling, which Kate took in July 2019 for his 6th birthday.

Anmer Hall is located in Norfolk, England. After William and Kate tied the knot in 2011, Queen Elizabeth II gave the manor to the couple as a gift. The duo’s country home is near the 94-year-old monarch’s Sandringham House, where the British royal family typically spend the holidays.

The 10-bedroom property was once home to Prince Charles’ friend Hugh van Cutsem Sr. for 10 years. The Duke and Duchess of Kent lived there as well from 1972 to 1990.

Architect and interior designer Ben Pentreath was tasked with redecorating the home. He previously worked with the duo to revamp their family’s four-story Kensington Palace home, Apartment 1A. 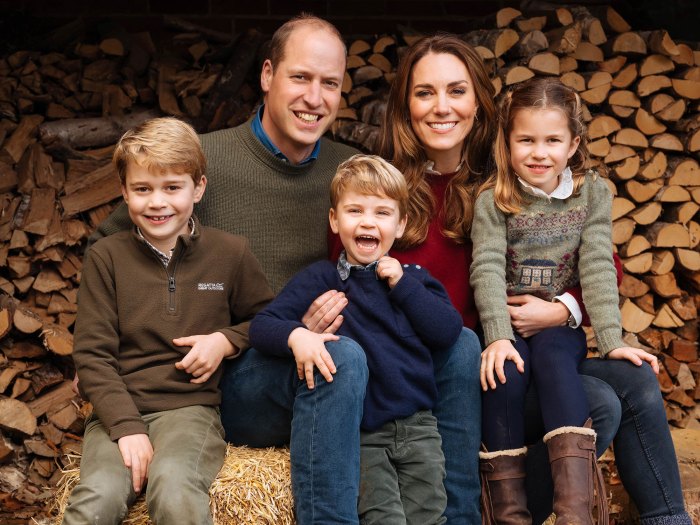 “In decoration, the best rule is not to overthink,” he told Homes & Gardens in December 2020. “Follow your heart, not your head. Hold on to the freshness of your first thoughts.”

A source told Us Weekly last month that William and Kate were looking forward to being at home with their children George, Princess Charlotte, 5, and Prince Louis, 2, during Christmas.

“[While] William and Kate found homeschooling their [eldest two] kids challenging, but very rewarding, the couple is looking forward to spending time with George and Charlotte without having to be their teachers,” the insider revealed. “William and Kate became teachers during the early time of the pandemic before the kids went back to school in early September. The children will return home and everyone will stay together as a family through the holiday.”