Royally offended. Prince William and Duchess Kate are “appalled” by Prince Harry and Meghan Markle‘s decision to air their grievances in a televised interview, a source exclusively reveals in the new issue of Us Weekly.

“It’s just beyond the pale for William and Kate, especially in light of the dreadful timing with [Prince] Philip in the hospital,” the insider adds. “They are utterly aghast.”

The upcoming tell-all is set to air on Sunday, March 7, and will mark the first time Harry, 36, and the Suits alum, 39, will give a major interview since stepping back from their senior royal roles last year. During the “no-holds-barred” conversation, the couple will discuss the reason behind their royal exit, their future projects and Meghan’s pregnancy, which was announced earlier this month. 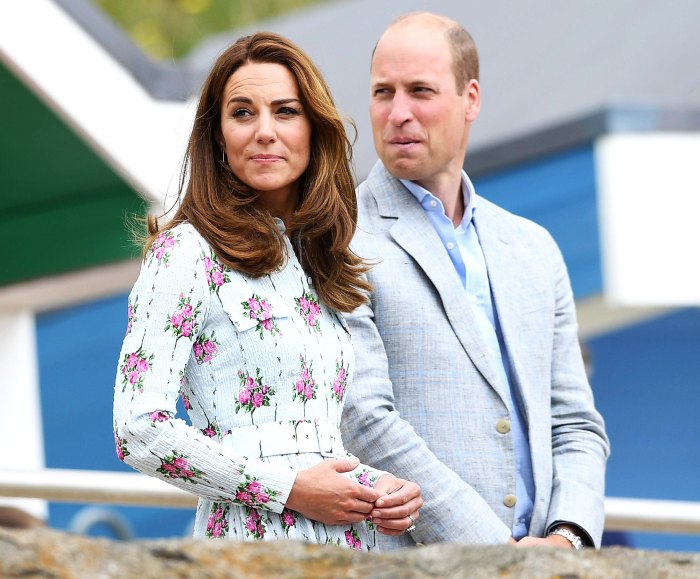 “They won’t talk negatively about Prince William and Duchess Kate,” a separate source says. “They don’t want to put any more fuel on that fire.”

Rumors of tension between the brothers have been brewing for years, with Harry confirming in 2019 that he and William, 38, were on “different paths.” The former military pilot’s decision to step down and move to the U.S. only dredged up more drama — but the siblings have started taking steps to heal their relationship.

“William and Harry’s fallout was very real, very ugly and incredibly intense,” an insider previously told Us in January after the pair reconnected via video chat during the holidays. “They’d reached an impasse. … It’s certainly been a roller-coaster for everyone involved, especially the brothers, who are vowing not to let things get this out of hand in the future and have learned a lot from this difficult experience.” 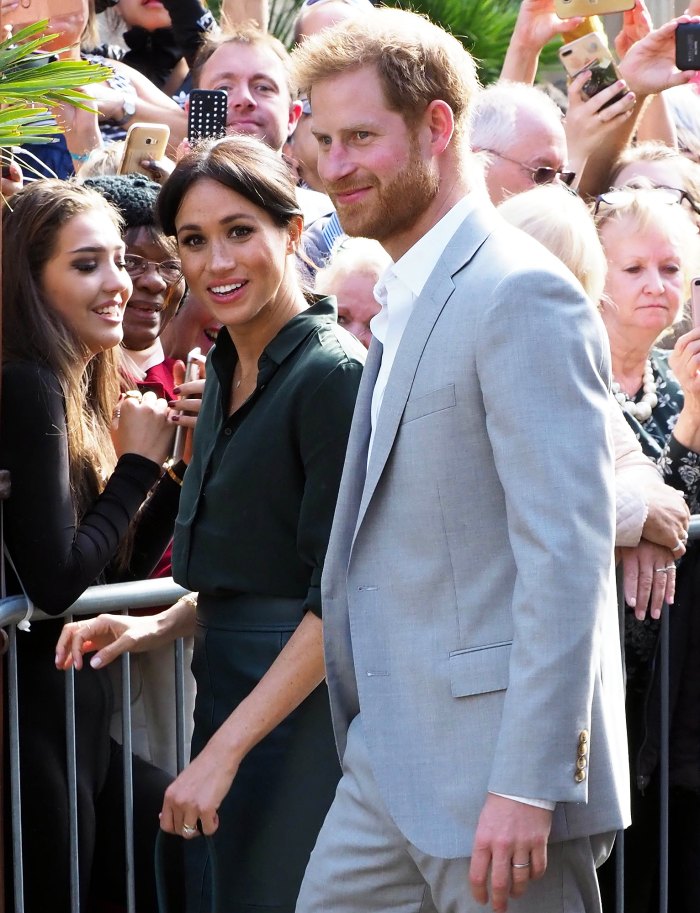 Earlier this month, Buckingham Palace announced that Harry and Meghan will not be returning to their royal positions. The couple relocated to California with son Archie, 21 months, in March 2020. While the pair were firm in their decision to make their step back permanent, Queen Elizabeth II would have preferred a different outcome.

“The queen was hoping that they’d return, but there is not much she can do about it and accepts their decision,” a source previously revealed. “After lengthy discussions with the palace, Harry and Meghan have quit being royals for good. It was their choice to leave.”

For more on Harry and Meghan’s royal drama, watch the video above and pick up the latest issue of Us Weekly, on newsstands now.