Breaking tradition. Planning for Prince Philip‘s funeral is already underway — and the memorial for the late husband of Queen Elizabeth II will have to adapt to the ongoing coronavirus pandemic.

“There will be no state funeral held at this time for Philip,” a source tells Us Weekly exclusively. “They do not want his death to have a negative impact on the U.K.’s pandemic protocols.”

The Queen Mother, who died in 2002, was reportedly the last British royal family member to lie in state at Westminster Hall in London. Both she and the late Princess Diana, who died five years prior in a Paris car crash, were given ceremonial funerals rather than state events. 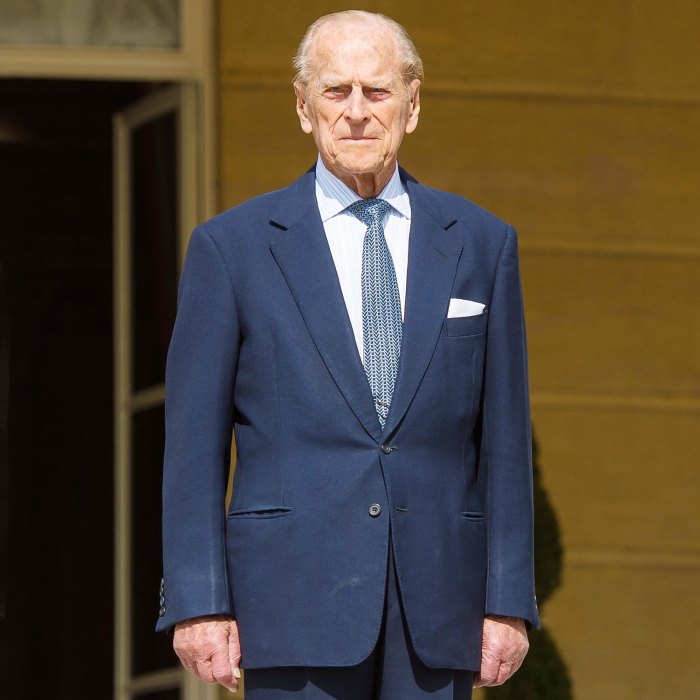 Prince Philip at The Duke of Edinburgh Award’s 60th Anniversary at Buckingham Palace on May 16, 2016 in London, England. Shutterstock

Buckingham Palace announced on Friday morning that Philip had “passed away peacefully” at home. He was 99. News of his death came shortly after he was released from the hospital in March following a 28-day stay. While under medical supervision, Philip received “treatment for an infection and a successful procedure for a preexisting condition.”

According to the source, “The whole family is in mourning currently.”

Philip’s loved ones are expected to gather at St George’s Chapel in Windsor Castle for the military-style funeral. Harper’s Bazaar reports that Philip will have a private burial instead of at Westminster Abbey or St George’s Chapel as is typical for most British monarchs and royal consorts.

The former naval cadet was two months away from his 100th birthday. Because the U.K. is under official government lockdown until June amid the coronavirus pandemic, the royal family will be forced to adapt their plans in order to pay their respects to Philip safely. The funeral is expected to be a scaled-back affair, with gatherings currently restricted to 30 people.

Per royal protocol, the queen, 94, will enter an eight-day mourning period following her husband’s death. The monarch will put all of her work on hold and other members of the royal family are expected to delay their official engagements. Flags will be flown at half-mast across the U.K. to pay tribute to the duke. 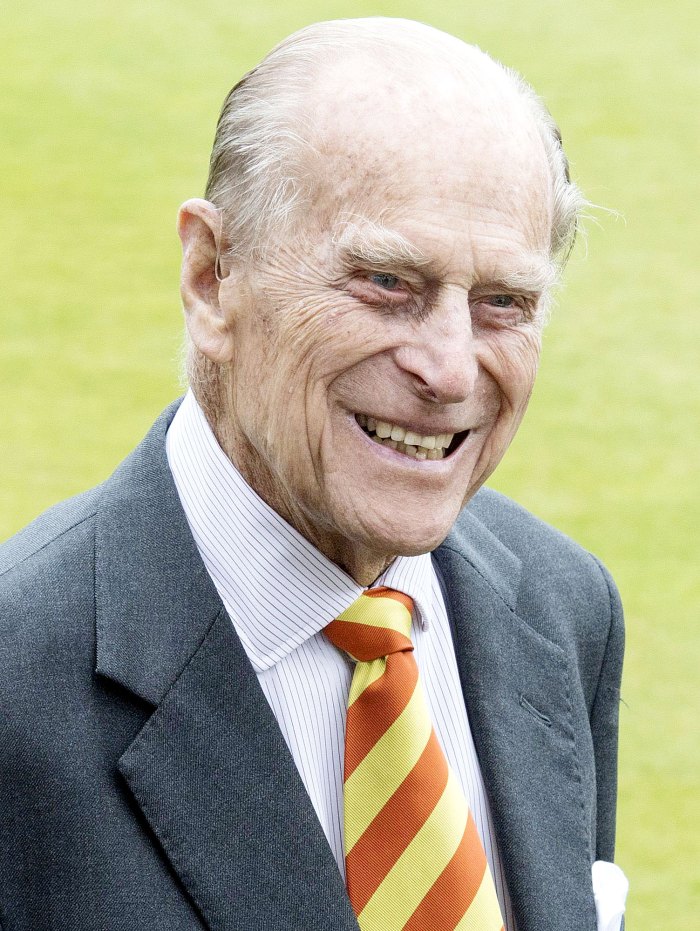 Philip is survived by his wife, whom he wed in 1947, and their four children — Prince Charles, Princess Anne, Prince Andrew and Prince Edward — along with eight grandchildren and nine great-grandchildren.

As more details of Philip’s funeral are solidified, all eyes will be on grandson Prince Harry and his wife, Meghan Markle, who relocated to California after stepping down from senior royal duties last year. According to government guidelines, traveling to the U.K. from abroad must be preceded by a 10-day quarantine. Visitors are also required to take two tests once they’ve arrived to ensure that they won’t spread the novel virus.

Harry, 36, and Meghan, 39, paid tribute to Philip on Friday with a statement posted to the Archewell website. “Thank you for your service,” they wrote. “You will be greatly missed.”

While the pair’s potential travel plans have yet to be been confirmed, the queen is expecting Harry to join the family for the memorial. “The queen wants Harry to be there,” a separate source told Us. “Harry is hopeful that he’ll be able to return home to honor his grandfather, who he had a close bond with.”