The beginnings of a decades-long romance. Prince Philip and Queen Elizabeth II were married for 73 years before his death on Friday, April 9, but prior to tying the knot, they were not unlike many teenagers in love.

The Duke of Edinburgh caught the eye of the monarch, 94, right away, but she was not the only royal intrigued by him.

“She was 13, but ‘cause we’re going back to [the] 1920s and in a way, they were more sophisticated and in a way, they were much less sophisticated, but a little girl of 13 almost looked like a grown-up because they wore the same clothes,” royal biographer Ingrid Seward exclusively told Us Weekly in October 2020. “But Philip was 18 and he was a Naval cadet. He was about to leave Dartmouth Naval College and actually go to sea with a war looming. So he was very much more sophisticated than her, and I think he was rather flattered these two little princesses — because [her sister, Princess] Margaret, was there too — sort of had a crush on him.” 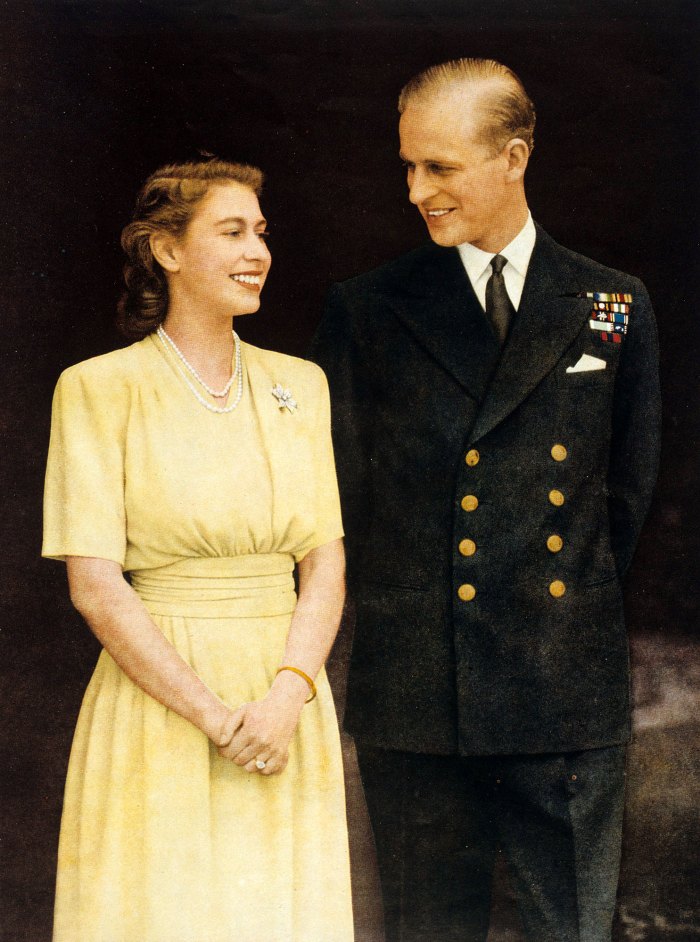 Philip took the attention in stride. “I think he was flattered when he showed off like an 18-year-old might,” the Prince Philip Revealed author said. “He jumped over the tennis nets. He went back with them to tea on the royal yacht, and Princess Margaret was most impressed because she’d never seen anyone eat so many shrimps.”

Seward noted that the prince was a catch. “I think a lot of women did [fall in love with him] because he was so handsome and dashing and he was a Naval officer. He was also a prince,” she told Us. “So he had a lot of things going for him and women wanting [him]. They did certainly throw themselves at him.”

Philip and Elizabeth married in November 1947 and became parents of Prince Charles, 72, Princess Anne, 70, Prince Andrew, 61, and Prince Edward, 57. Seward revealed that the queen was “all about keeping her husband happy and amused” during their lengthy relationship.

Philip died on Friday at the age of 99. “It is with deep sorrow that Her Majesty The Queen has announced the death of her beloved husband, His Royal Highness The Prince Philip, Duke of Edinburgh. His Royal Highness passed away peacefully this morning at Windsor Castle,” his family said in a statement released by Buckingham Palace. “The Royal Family join with people around the world in mourning his loss. Further announcements will be made in due course.” 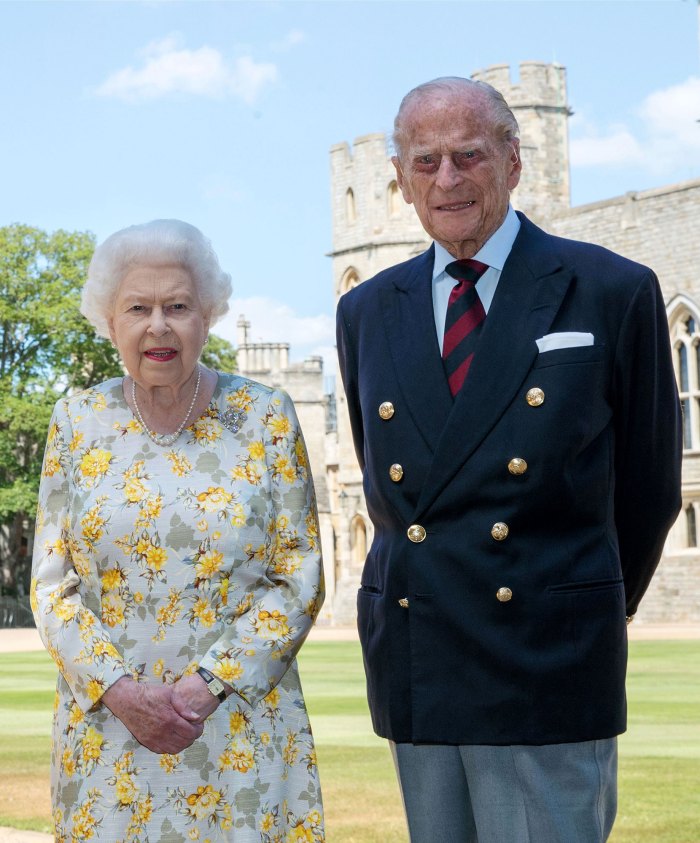 A source exclusively told Us on Friday that Elizabeth is “heartbroken” over Philip’s death. “Prince Philip had been in poor health recently,” the insider said, referring to his hospitalization earlier this year, “but the loss was still a surprise.”