Mom knows best. Prince Harry he believes his mother, the late Princess Diana, would be upset about his and Meghan Markle‘s fallout with the royal family — but not surprised.

“I think she would feel very angry with how this has panned out, and very sad. But ultimately, all she’d ever want is for us to be happy,” Harry, 36, said during a CBS interview on Sunday, March 7.

He shared that the horrible press he and Megan, 39, experienced following their 2018 wedding led to their decision to step down from their royal duties — a decision that became permanent last month. 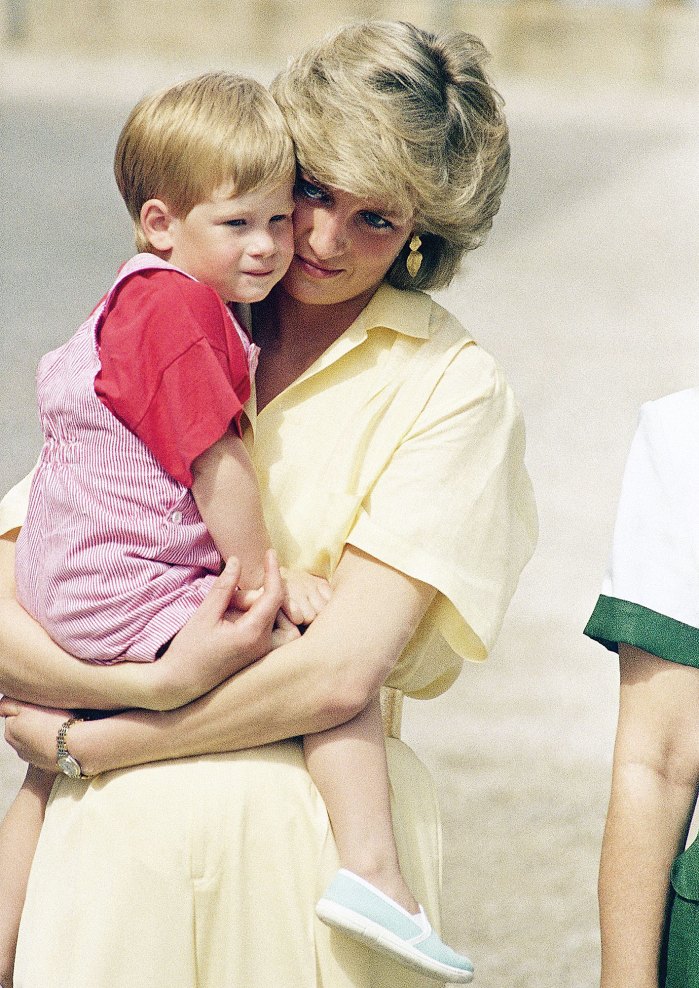 Following the initial announcement in January 2020, Harry was “cut off” financially, he shared on Sunday.

“I’ve got what my mum left me, and, without that, we would not have been able to do this,” he said. “Touching back on what you asked me, what my mum would think of this, I think she saw it coming. And I certainly felt her presence throughout this whole process.”

Harry continued, “And, you know, for me, just really relieved and happy to be sitting here talking to you with my wife by my side. Because I can’t begin to imagine what it must have been like for her going through this process by herself all those years ago because it’s been unbelievably tough for the two of us, but at least we had each other. ” 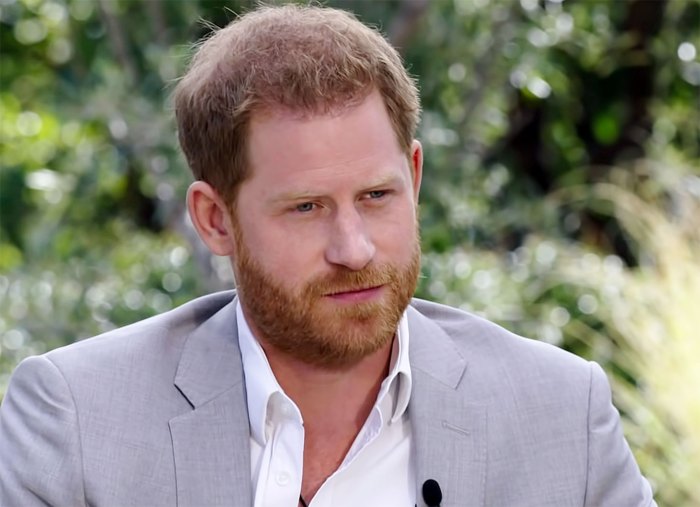 Diana separated from Prince Charles in 1992 and the duo officially divorced in 1996. She famously shared her side of the story in an interview with Martin Bashir in 1995. In 1997, she died in a tragic car accident in Paris while being chased by the paparazzi.

Harry also shared that he was deeply upset that his father hasn’t been more helpful throughout the process, especially after what he had gone through himself.

“There’s a lot to work through there. I feel really let down because he’s been through something similar,” the prince shared. “He knows what pain feels like, and Archie’s his grandson. At the same time, of course, I will always love him, but there’s a lot of hurt that’s happened. I will continue to make it one of my priorities — to try and heal that relationship.”

Earlier in the interview, the couple revealed their choice to step away from their duties stemming from the massive effects it had on both of their mental health. In January 2019, Meghan revealed to her husband that she was contemplating suicide and tried to get help, but the institution told her it wouldn’t look good for them.