On their own! Prince Harry and Meghan Markle aren’t looking back after their departure from the British royal family was made permanent in February, a source exclusively reveals in the new issue of Us Weekly.

“Harry does not have any regrets,” the insider adds, noting that the 36-year-old former military pilot “feels liberated and excited about starting this new chapter” with the 39-year-old Suits alum.

According to the source, Harry believes that relocating to the U.S. “is the best decision he’s ever made.” After stepping down from their senior royal roles in March 2020, the Duke and Duchess of Sussex briefly settled in Los Angeles with son Archie, now 22 months, before moving to the quieter Montecito neighborhood of Santa Barbara, California. 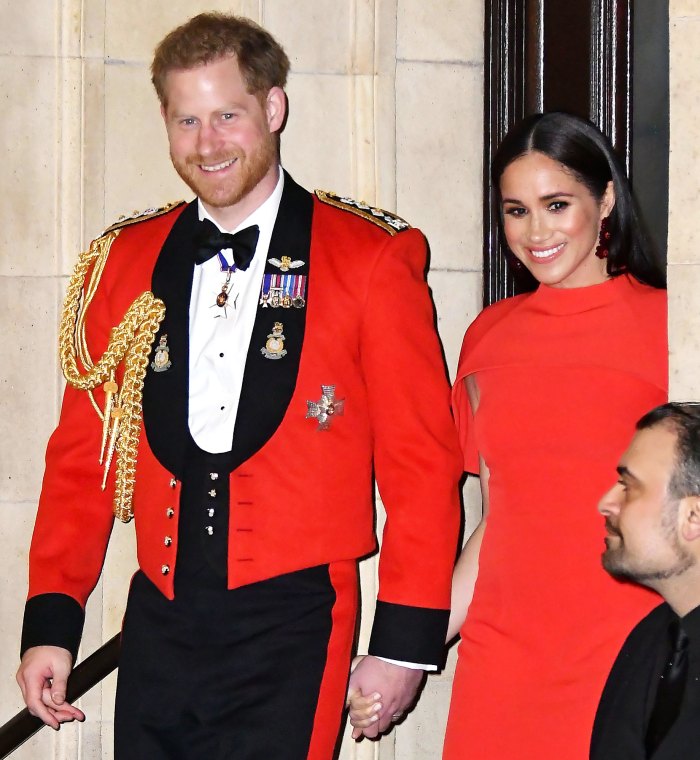 News broke in February 2021 that the couple would not be returning as working royals, days after Meghan announced that she’s expecting the pair’s second child. On March 7, the twosome sat down for a tell-all interview with CBS, admitting that they felt abandoned by the establishment within the palace. They also claimed that a relative was worried about the color of Archie’s skin before he was born in May 2019. (CBS This Morning later reported that Queen Elizabeth II and Prince Philip were not the ones to make the remark.)

The bombshell revelations drew worldwide attention — and caused friction between royal family members. Earlier this month, a source told Us that the 94-year-old monarch has been in “constant crisis meetings” since her grandson and his wife “wreaked havoc” with their claims.

A statement from Buckingham Palace issued on March 9 noted, “The whole family is saddened to learn the full extent of how challenging the last few years have been for Harry and Meghan. The issues raised, particularly that of race, are concerning. While some recollections may vary, they are taken very seriously and will be addressed by the family privately. Harry, Meghan and Archie will always be much loved family members.” 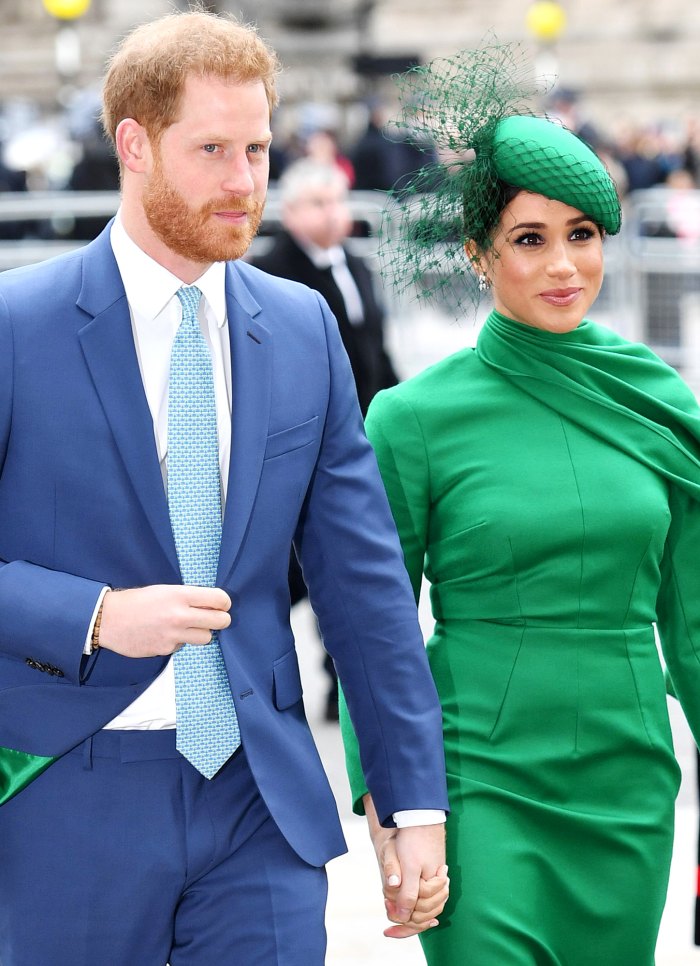 As the fallout from the eye-opening interview continues, Harry and Meghan are ready to begin their new chapter — no matter how difficult.

“Harry finds the situation with his family regrettable,” the first source tells Us. “But he says [they have] no regrets about moving … and that things are just getting started for them.”

For more on the drama between Harry, Meghan and the rest of the British royals, watch the video above and pick up the latest issue of Us Weekly, on newsstands now.