Logging off! Prince Harry and Meghan Markle have sworn off social media for good nearly one year after stepping away from their royal duties.

The Times of London reported on Saturday, January 9, that the couple are “very unlikely” to return to platforms like Twitter, Instagram and Facebook after receiving a barrage of “hate.” A source close to Harry, 36, and Meghan, 39, told the newspaper that the royal couple have no plans to use social media for their new nonprofit venture, the Archewell Foundation, and probably won’t be using social media in a personal capacity.

The Suits alum opened up about the cyberbullying she previously endured during an October 2020 appearance on the Teenager Therapy podcast. 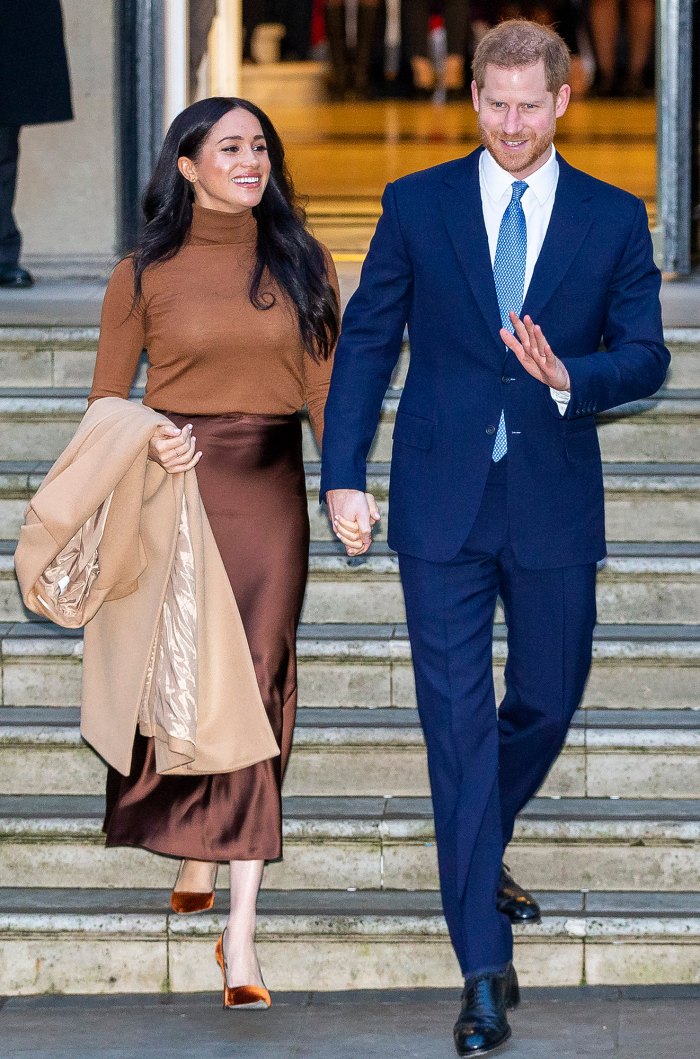 “I’m told that in 2019 I was the most trolled person in the entire world, male or female,” she said during the episode. “Now, eight months of that I wasn’t even visible, I was on maternity leave or with a baby. But what was able to just be manufactured and churned out, it’s almost unsurvivable, that’s so big, you can’t think of what that feels like, because I don’t care if you’re 15 or 25, if people are saying things about you that aren’t true, what that does to your mental and emotional health is so damaging.”

A year earlier, Harry released a lengthy statement about his wife’s “private suffering,” calling for an end to the harassment.

“To stand back and do nothing would be contrary to everything we believe in. … There comes a point when the only thing to do is to stand up to this behaviour, because it destroys people and destroys lives. Put simply, it is bullying, which scares and silences people. We all know this isn’t acceptable, at any level. We won’t and can’t believe in a world where there is no accountability for this.”

The couple haven’t been active on social media since sharing their goodbye message in March 2020 on the Sussex Royal profile, assuring followers that “while you may not see us here, the work continues.” Before joining the royal family, Markle ran an online blog called The Tig. She took down the site when she got engaged to Harry in November 2017 and stopped using her personal Instagram profile, too.

Harry and Meghan released their 2020 Christmas card through Mayhew, an animal organization the California native has worked with in the past. Archewell does not have any social media accounts but does have a Spotify podcast.