Making a difference! Prince Harry and Meghan Markle will officially be making an appearance at Global Citizen’s VAX Live: The Concert to Reunite the World.

The concert will be celebrating the impact that the COVID-19 vaccines are offering communities around the world, while also calling on world leaders to make vaccines accessible to everyone in order to stop the pandemic, the anti-poverty nonprofit announced on Tuesday, April 27.

Harry, 36, and Markle, 39, are credited as the campaign chairs for the event, which will take place on May 8, 2021. Their joint role will allow for the couple to focus on supporting the vaccine-sharing program COVAX, which hopes to produce $19 billion to pay for the vaccines for medical workers in the world’s poorest countries. 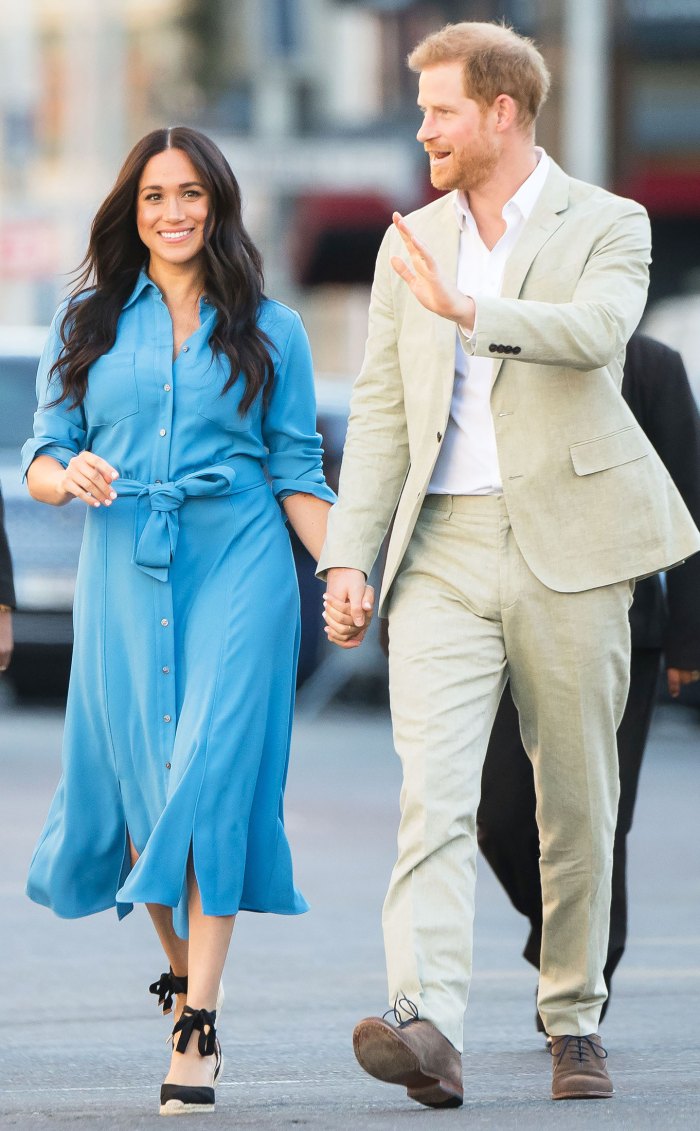 Selena Gomez will serve as the host and Jennifer Lopez will headline.

This charitable endeavor is the first project that the pair have been a part of since Harry has returned to their home in California. Following the passing of Prince Philip on April 9, the prince traveled to the U.K. briefly to attend the funeral alone.

Us broke the news that the Suits alum couldn’t join her husband because of her current pregnancy. Markle’s previous miscarriage in July 2020 played a role in her doctor’s decision.

“They’re taking this precaution seriously because she miscarried before,” a source told Us. “Doctors don’t think the stress of it all is worth her risking losing another baby.”

While Harry’s trip to the U.K. was short, the retired actress and their 23-month-old son, Archie, were both thrilled to have him home again.

“Even though Harry and Meghan were in constant contact during the trip, Meghan is over the moon to have Harry back home,” a second source exclusively told Us Weekly on Friday, April 23.

“Archie got super excited when he saw his daddy again!” the insider added. “He couldn’t stop smiling.”

Now that the couple are back in the same place again, they are getting ready to meet their daughter and are preparing Archie for his role as a big brother.

“Archie knows he’ll be a big brother soon and is very excited to help,” a source exclusively revealed to Us, noting that his parents “are a little worried now that they will have two kids around versus just one.”

The Grand Tour: Richard Hammond has police called on him over parking

NHL Star’s Overdose ‘Does Not Define Him’