The daily grind! Prince Harry has added another job to his resume after stepping back permanently from his senior royal duties last month.

Harry, 36, was named one of 15 commissioners joining Aspen Institute’s Commission on Information Disorder team on Wednesday, March 24. The team, which is cochaired by Katie Couric, Chris Krebs and Rashad Robinson, will work together for six months in hopes of combatting America’s spread of misinformation. 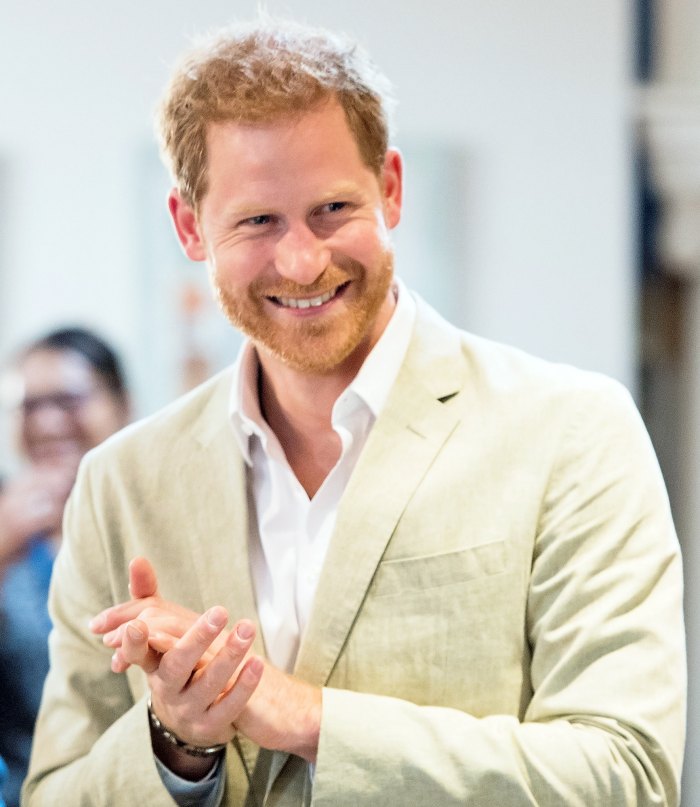 “As I’ve said, the experience of today’s digital world has us inundated with an avalanche of misinformation, affecting our ability as individuals as well as societies to think clearly and truly understand the world we live in,” Harry said in a statement via E! News. “It’s my belief that this is a humanitarian issue — and as such, it demands a multi-stakeholder response from advocacy voices, members of the media, academic researchers, and both government and civil society leaders.”

The former military pilot added: “I’m eager to join this new Aspen commission and look forward to working on a solution-oriented approach to the information disorder crisis.”

One day prior, BetterUp announced that the Duke of Sussex will serve as its first chief impact officer.

The technology-focused coaching company’s CEO, Alexi Robichaux, said in a press release on Tuesday, March 23, that as a member of BetterUp’s executive team, Harry will “expand on the work he’s been doing for years, as he educates and inspires our community and champions the importance of focusing on preventative mental fitness and human potential worldwide.”

The prince noted in a statement that he is “really excited” to serve as the chief impact officer so he can help other people transform their “pain into purpose” while learning to prioritize mental health.

He explained that he’s learned through his military work and the years following that “we don’t just need to build physical resilience, but also mental resilience,” saying that his own experience working with a BetterUp coach helped him find “a new perspective” on life.

Harry has been vocal about his personal struggles with mental health following the tragic death of his mother, Princess Diana, in 1997. Most recently, the royal spoke about how his wife Meghan Markle’s battle with suicidal thoughts played a part in the couple stepping back from their roles within the British royal family and relocating to the U.S. in 2020. 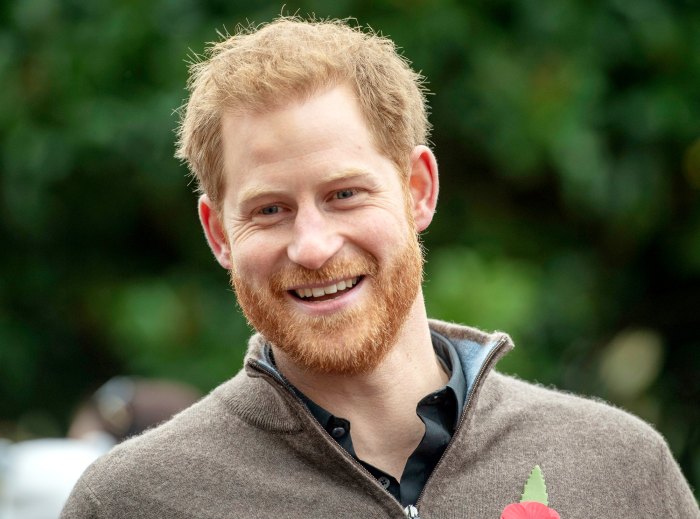 During the pair’s explosive CBS tell-all interview on March 7, Meghan, 39, claimed that she didn’t receive any support from the firm after sharing her mental health struggles with HR amid her first pregnancy.

“They said, ‘My heart goes out to you, but there’s nothing we can do to protect you because you’re not a paid employee of the institution,’” Meghan, who is pregnant with the duo’s second child, alleged.

The former Suits actress noted that she is now in a good place with her husband and their 22-month-old son, Archie, living in California. “I grieve a lot. I mean, I’ve lost my father. I lost a baby. I nearly lost my name. I mean, there’s the loss of identity,” she explained. “But I’m still standing, and my hope for people in the takeaway from this is to know that there’s another side. To know that life is worth living.”