Walking on eggshells? Prince Harry is hoping to avoid damaging his relationship with his family once his memoir, Spare, hits bookshelves early next year, a source exclusively reveals in the latest issue of Us Weekly.

“Harry has been working hard to strike a balance that will hopefully minimize the fallout caused by this book,” the insider says, noting that Harry, 38, is also trying to stay “true to his principles” and keep his publishers “happy at the same time.”

The Duke of Sussex’s book journey has been emotional for a variety of reasons. “It’s been a very rough process,” the source explains. “And very difficult for him to recount certain traumatic events from his childhood.”

Despite having to relive the highs and lows of his youth — including the 1997 death of his and Prince William’s mother, Princess Diana — Harry has tried to find the silver lining. 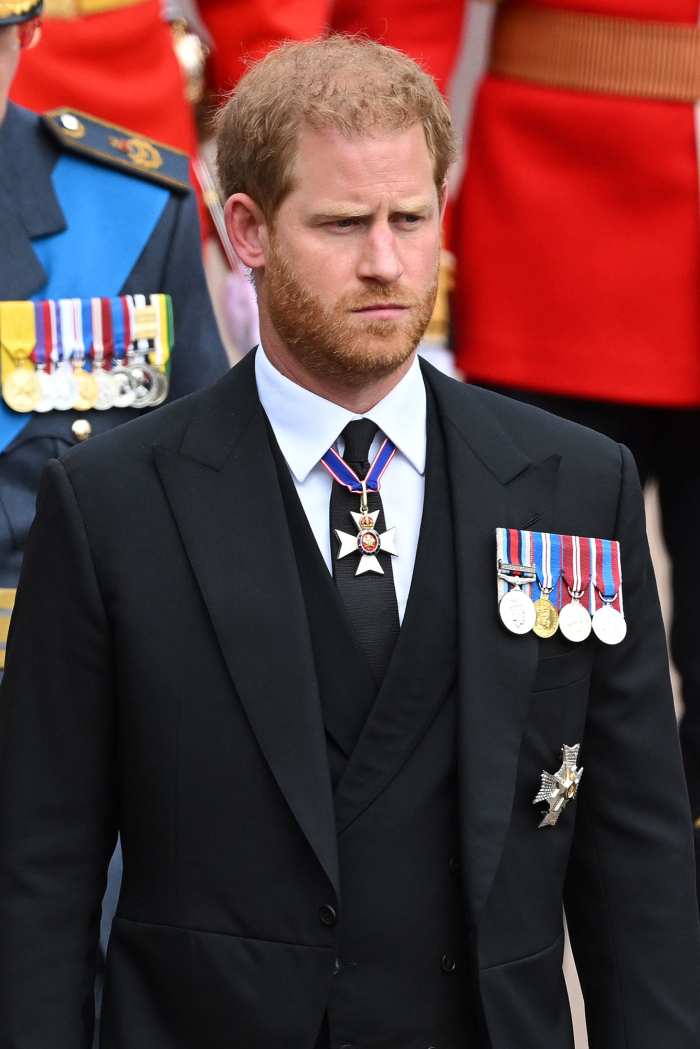 “At the same time, he’s found it cathartic,” the insider adds. “And at this stage there are no regrets.”

The former military pilot “didn’t feel rushed and finished the manuscript on his own terms,” the source tells Us, noting that the royal “had a great ghostwriter and edit team to work with.”

Harry raised eyebrows in July 2021 when he announced his memoir more than one year after he and wife Meghan Markle stepped back from their senior duties as royals in January 2020.

The couple’s decision to step away from their working roles became permanent in early 2021 following their move from the U.K. to the U.S. They have since made waves with the family by speaking out against The Firm during their March 2021 CBS tell-all interview and subsequent public statements.

Harry, however, insisted in a July 2021 statement that his book, which will be released on January 10, 2023, was going to show all sides of himself — and not be only about his title at birth.

“I’m writing this not as the prince I was born but as the man I have become,” he said at the time. “I’ve worn many hats over the years, both literally and figuratively, and my hope is that in telling my story — the highs and lows, the mistakes, the lessons learned — I can help show that no matter where we come from, we have more in common than we think.” 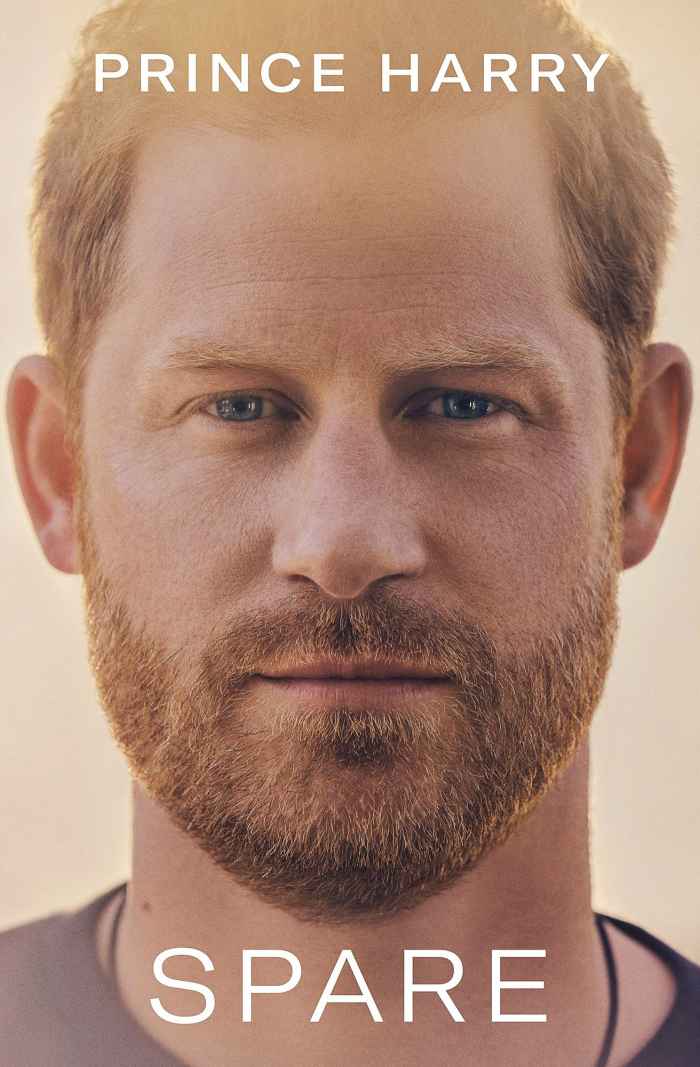 The prince’s willingness to shine a light on his life as a royal and his controversial exit has “shaken up” his family, a source exclusively told Us in July 2021.

King Charles III and William, 40, are “particularly concerned about what Harry will reveal” in Spare, according to the insider. “They haven’t received a copy yet and don’t know what to expect. It’s making them nervous.”

Following Queen Elizabeth II’s death in September, Harry and Meghan, 41, decided to change “direction” when it comes to how Charles, 73, will be portrayed in both the memoir and their upcoming joint Netflix documentary.

“They’ve both agreed to reach a neutral ground by softening the parts on Charles and adding intimate details about [the late queen’s] legacy,” an insider exclusively told Us in October.

The Bench author and the England native — who share son Archie, 3, and daughter Lili, 16 months — are hoping to keep their revelations “interesting without crossing a line” after Harry’s grandmother died at age 96 earlier this year, the source added.

The couple signed a multiyear deal with Netflix in September 2020. Their docuseries, however, has yet to receive a premiere date. “We’re trusting our story to someone else, and that means it will go through their lens,” the Suits alum told Variety in October, teasing the future project.

For more on how Harry’s memoir is coming along, watch the exclusive video above — and pick up the latest issue of Us Weekly, on newsstands now.