Unresolved tension. Prince Harry is back in California after returning to the U.K. for Prince Philip’s funeral, but he didn’t get much closure with his family.

Though Harry, 36, had the chance to meet privately with Queen Elizabeth II, there were no opportunities for lengthy discussions about the drama kicked up by his bombshell interview with Meghan Markle, Harper’s Bazaar reports. 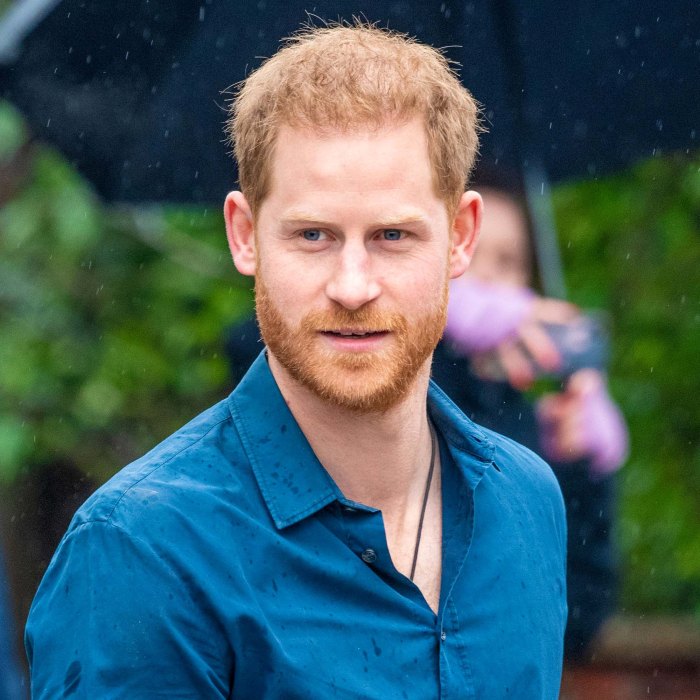 According to royal expert Omid Scobie, who wrote the piece, the Duke of Sussex and his family focused on coming together to mourn Philip, who was laid to rest on Saturday, April 17, after dying on April 9 at the age of 99.

Harry, however, was satisfied by the chance to see his grandmother, 95, who celebrated her first birthday without her husband on Wednesday, April 21. “Prince Harry got to say goodbye to the queen before her birthday and he left her a gift and card from him and Meghan,” a source told Us Weekly of their visit.

While the prince didn’t get the chance to hash it out with his brother, the pair set aside any lingering hard feelings for their first meeting since the tell-all. “I believe there was some sort of connection and conversation or something beforehand — that was not the first time those two brothers had a conversation with one another,” body language expert Elaine Swann told Us exclusively following the funeral, adding that Prince William, 38, seemed “at ease” with Harry at the ceremony. 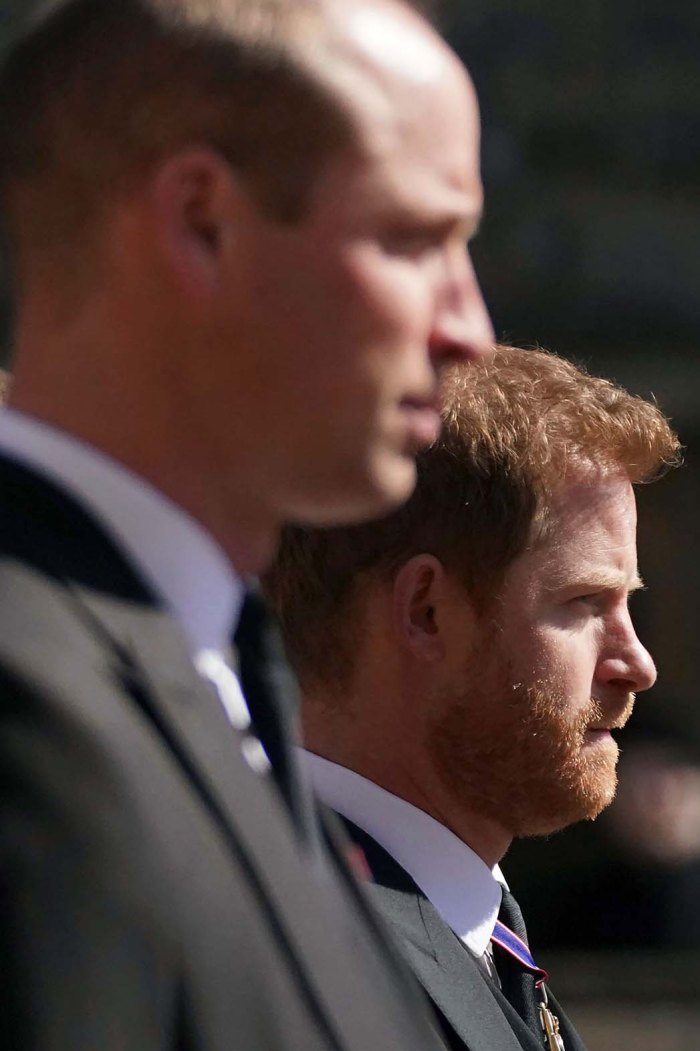 After the funeral, Harry was photographed chatting with his brother and sister-in-law, Duchess Kate. At one point they were able to remove their masks and continued talking while Kate, 39, fell a few steps behind.

“I cannot imagine those two brothers starting in that line and that [funeral] procession — going through what they went through as brothers and being as thick as thieves as they said before — and not speaking to one another until after the service,” Swann added. “You recognize two siblings trying to pull it together. I think Harry was doing his best to say, ‘Hey, you know, bro, we’re still here. I’m still here. I still love you.’ And I believe William did his best to open his body language toward his brother.”

The couple also have a major task ahead of them: choosing a name for their newest family member. “[They] have not settled on one yet,” an insider told Us, adding that they want the name “to have meaning” so they’re taking their time choosing. “There are some top picks for names but nothing concrete.”