Making moves! Prince Harry is taking on another new job after his and Meghan Markle’s royal exit.

The technology-focused coaching company BetterUp announced on Tuesday, March 23, that the Duke of Sussex, 36, will serve as its first chief impact officer.

“We are energized by his model of inspiration and impact through action,” the startup’s CEO, Alexi Robichaux, said in a press release. “As a true citizen of the world, he has dedicated his life’s work to bringing attention to the diverse needs of people everywhere and advocating for mental health initiatives: from founding the Invictus Games, a platform for service personnel to use sport as part of their psychological and physical rehabilitation, to launching Sentebale, which supports the mental health and well-being of young people affected by HIV in Lesotho and Botswana.” 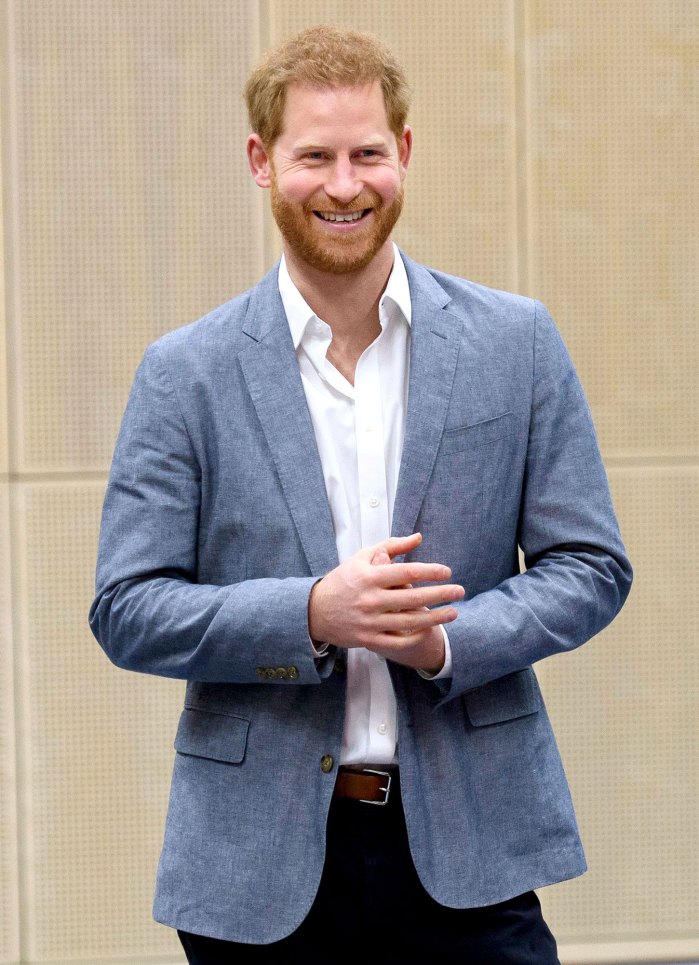 Robichaux added, “As a member of the BetterUp executive team, Prince Harry will expand on the work he’s been doing for years, as he educates and inspires our community and champions the importance of focusing on preventative mental fitness and human potential worldwide.”

Harry said in a statement that he is “really excited” to serve as a member of the BetterUp executive team so that he can help other people transform their “pain into purpose” while prioritizing mental health.

“During my decade in the military, I learned that we don’t just need to build physical resilience, but also mental resilience. And in the years since, my understanding of what resilience means — and how we can build it — has been shaped by the thousands of people and experts I’ve been fortunate to meet and learn from,” he said, noting that his own experience working with a “truly awesome” BetterUp coach helped him find “a new perspective” on life.

The British prince then laid out his four goals for his new role: driving advocacy and awareness, guiding the San Francisco-based firm’s social mission and impact, influencing the vision of the platform and expanding its global community.

Harry has been outspoken about struggling with his mental health since the tragic death of his mother, Princess Diana, in 1997 and his time as an active member of the British Army from 2005 to 2015. He most recently stressed the importance of breaking the stigma during his and Meghan’s tell-all interview, which aired on CBS earlier this month.

During the eye-opening sit-down, the couple, who share 22-month-old son Archie and are expecting a daughter this summer, opened up about their decision to step back from the royal family in early 2020 and claimed that Buckingham Palace’s human resources department failed to help the Suits alum, 39, when she experienced suicidal thoughts during her first pregnancy.

“They said, ‘My heart goes out to you, but there’s nothing we can do to protect you because you’re not a paid employee of the institution,’” Meghan alleged.

As a result, the duke and duchess decided to pack their things and move to the U.S., where they bought a house in the Montecito area of Santa Barbara, California, in June 2020.

“I did what any husband and what any father would do,” Harry said on The Late Late Show With James Corden in February. “I was like, ‘I need to get my family out of here.’ But we never walked away [from the royals].”

9-Year-Old Girl Notices She Is Being Followed, Escapes The Stalker By Getting Out Of The Building Without Him Noticing