It was Prince Charles rather than his mother, Queen Elizabeth II, who took charge in responding to Meghan Markle and Prince Harry’s scandalous claims in their tell-all interview, a royal expert claims.

The Evening Standard’s royal editor, Robert Jobson, wrote in a piece for Hello! magazine that he believes Charles formulated Buckingham Palace’s response to his youngest son and his wife. 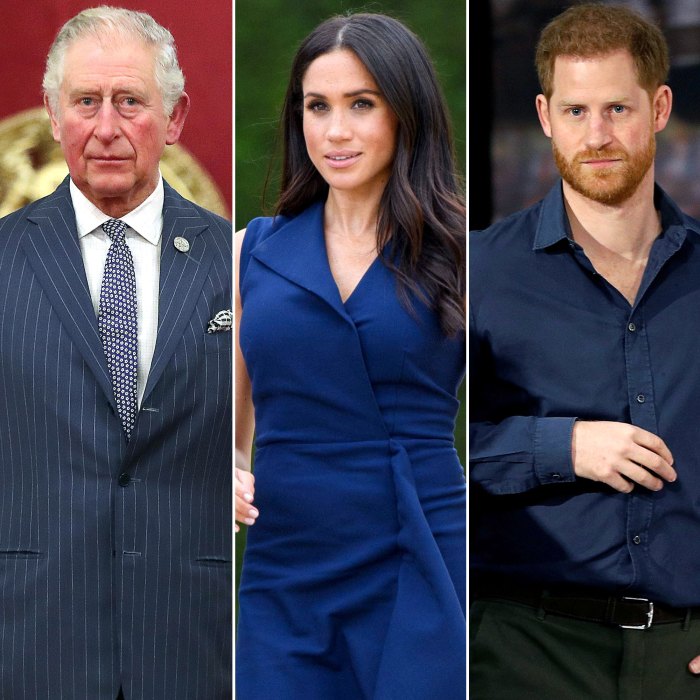 “I think the Prince of Wales has also taken the lead on how the palace has responded,” Jobson wrote. “The queen is 94 and the Duke of Edinburgh is incapacitated, so he will be trying to placate and learn lessons from this so something can be worked out to everyone’s satisfaction.”

“The royal family like to do things as a team, and if the team is being trashed, they like to react as a unit and a family,” he added, calling the queen’s statement released on March 9 as “dignified.”

The statement released by Buckingham Palace said that “the whole family is saddened to learn the full extent of how challenging the last few years have been for Harry and Meghan. The issues raised, particularly that of race, are concerning. While some recollections may vary, they are taken seriously and will be addressed by the family privately.”

The statement concluded, “Harry, Meghan and Archie will always be much loved family members.”

In their explosive sit-down interview with CBS on March 7, the former Suits star, 39, claimed that when she was pregnant with son Archie, now 21 months, there were “concerns and conversations” at the palace about how dark the baby’s skin would be. Harry, 36, also revealed that his father, 72, had “stopped taking” his calls ahead of the couple’s royal step-down last year and that they have been financially “cut off.” He added that he feels “really let down” by Charles.

“He’s been through something similar,” Harry said in the interview, referring to Charles’ very public split from Harry and Prince William’s mother, the late Princess Diana. “He knows what pain feels like, and Archie’s his grandson,” he continued. “I will always love him, but there’s a lot of hurt that’s happened. And I will continue to make it one of my priorities to try and heal that relationship.”

A source exclusively told Us Weekly earlier this month that “Charles does not agree with Harry trashing his whole family in public” and “thinks these matters could have easily been addressed in private.”

Gayle King revealed on CBS This Morning on Tuesday, March 16, that Harry has spoken to his father and brother, William, 38, but “those conversations were not productive, but they are glad they at least started a conversation.”