Paying their respects. Prince Charles released a statement after his dad, Prince Philip, died on his and Duchess Camilla‘s 16th wedding anniversary. He was 99.

“I particularly wanted to say that my father, for I suppose the last 70 years, has given the most remarkable, devoted service to The Queen, to my family and to the country, but also to the whole of the Commonwealth,” Charles, 72, said in a public address on Saturday, April 10. “As you can imagine, my family and I miss my father enormously. He was a much loved and appreciated figure. Apart from anything else … I’m so deeply touched by the number of other people here and elsewhere around the world and in the Commonwealth who also share our loss and our sorrow.”

The Prince of Wales honored his “dear papa,” who was “a very special person” and would have been “amazed” by all the tributes pouring in. “We are deeply grateful for all that,” he said. “It will sustain us in this particular loss and at this particularly sad time.” 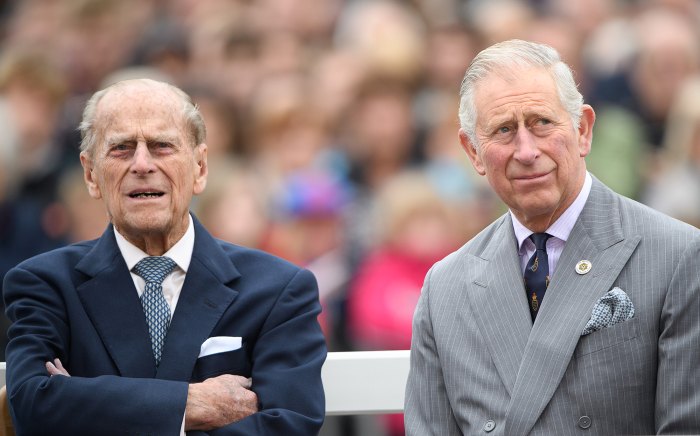 The palace confirmed Philip’s passing on Friday, April 9, less than two months after Us confirmed on February 16 that the prince was hospitalized as a “precautionary measure” at King Edward VII’s Hospital in London. “The Duke of Edinburgh will remain in the hospital, on a doctor’s recommendation, for a few days,” the palace said in a statement at the time. He was released after 28 days following a heart surgery.

Philip was previously hospitalized for four days in December 2019.

Charles is the oldest of Queen Elizabeth II and Philip’s four children. The couple, who were married for more than 70 years, were also parents of Princess Anne, Prince Andrew and Prince Edward.

Back in August 2017, the Duke of Edinburgh officially retired from his public life after even decades of service. His final solo engagement at a Royal Marines military parade came three months after the palace confirmed his decision to take a step back.

“His Royal Highness The Duke of Edinburgh has decided that he will no longer carry out public engagements from the autumn of this year,” Buckingham Palace said in a statement at the time. “In taking this decision, the Duke has the full support of the Queen.” 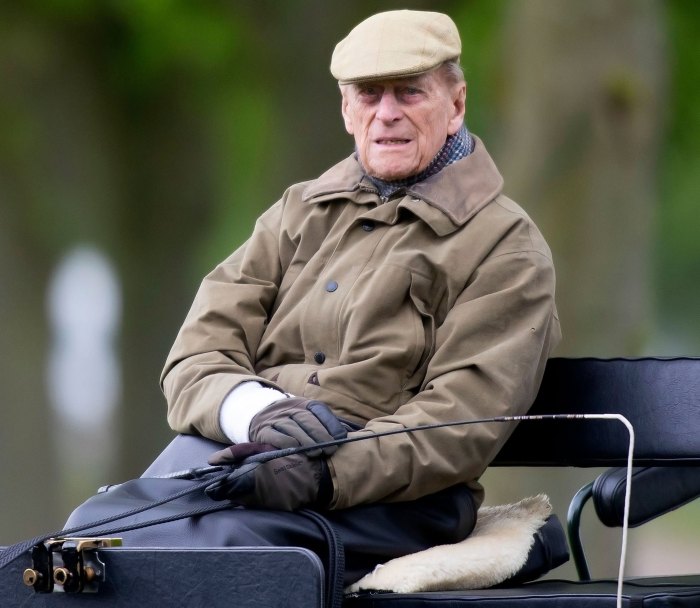 Prince Philip at The 76th Royal Windsor Horse Show on May 9, 2019 in Berkshire, United Kingdom. Shutterstock

In addition to his wife and four children, Philip is survived by eight grandchildren and eight great-grandchildren. Prince Harry previously revealed that his grandfather was the first member of the royal family to meet his son, Archie, whom he shares with Meghan Markle, in May 2019.

“We just bumped into the duke as we were walking by, which was so nice,” Meghan told members of the press at the time. “So it will be nice to introduce the baby to the family.”

Less than a year later, Harry and Meghan announced their plans to step back from their senior royal duties. The pair, who haven’t been to London since their final engagement in March 2020, announced on February 14 that they are expecting baby No. 2.

Philip and the queen tied the knot in November 1947.