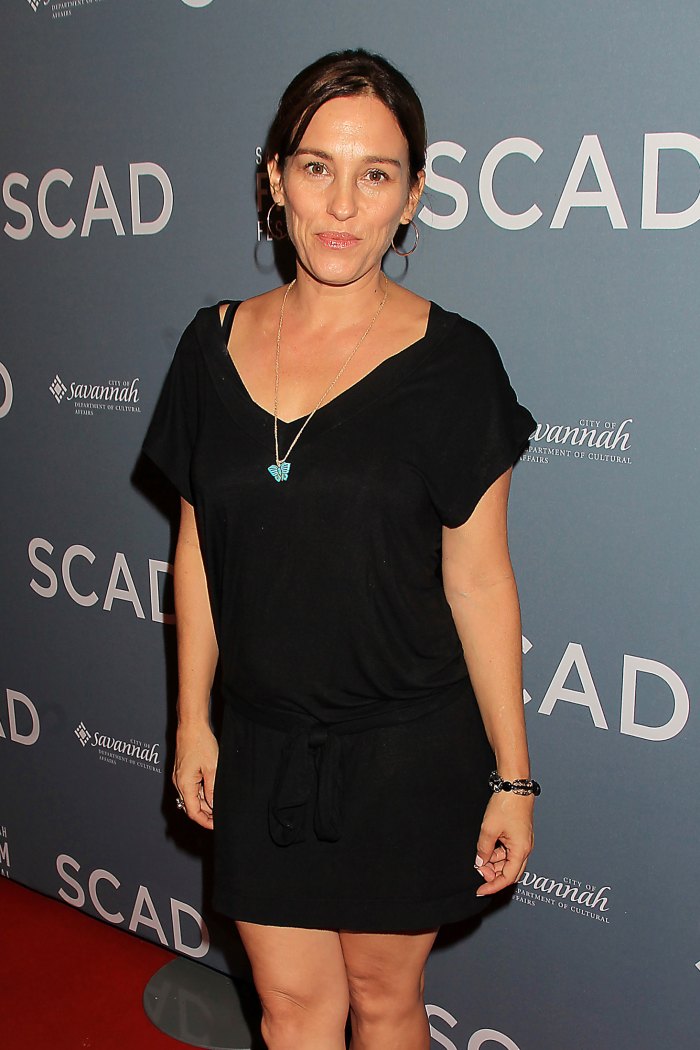 “I just came on here because I was feeling really sad and really it’s really hitting home today what had happened and that he’s gone,” Johnson, 52, said via Instagram video on Monday, November 21. “I don’t know. I just thought of all of you guys because I know how much you all meant to him and how much you guys are probably in the same amount of pain and so sad.”

The Felicity alum, who starred alongside Frank on the Fox hit from 1993 to 1995, went on to say she missed her friend “so stinking much,” before noting what a “force” and “bright, crazy, wild, funny light” the actor was. 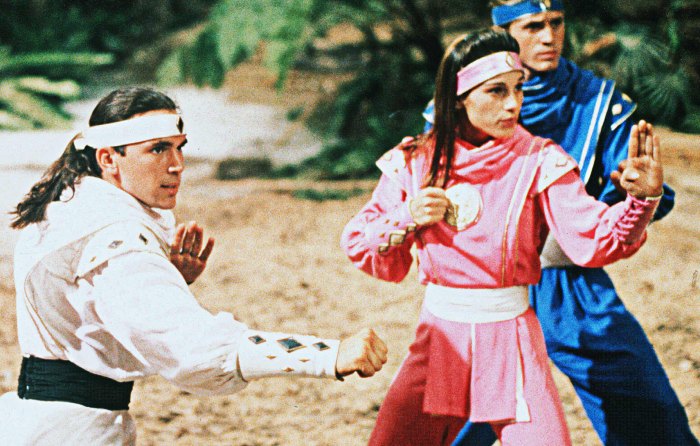 “All of his crazy voice messages on his suits, and then his sense of humor, his positivity,” she gushed. “He was always just like constantly calling and texting me how proud he is of me. I just [am] gonna miss him a lot as so many of you guys are too. We’re gonna miss them so much.”

Frank’s rep, Justine Hunt, confirmed to TMZ on Sunday, November 20, that the Texas native had died at the age of 49. “Please respect the privacy of his family and friends during this horrible time as we come to terms with the loss of such a wonderful human being,” she told the outlet. “He loved his family, friends and fans very much. He will truly be missed.”

Frank first entered the Power Rangers franchise during the original Mighty Morphin Power Rangers TV show as Tommy Oliver’s Green — and later White — Ranger. Though only slated to appear in 14 episodes, Frank went on to star in 124 installments of the series.

In 2017, he reunited with Johnson (who initially portrayed Kimberly, the Pink Ranger) for cameos in the Power Rangers Movie.

During Monday’s heartfelt tribute, Johnson performed a few songs in honor of Frank before delivering a message about the importance of mental health.

“Anybody who is out there who is feeling depressed and like there’s no hope, just know that that’s not the way and there is help and you do have a community here,” she said. “Just reach out. Reach out for help if you are feeling like that. F—k-. It f—king sucks. Sorry for the swearing, but it really f–king sucks. Sorry.”

She concluded her statement by saying, “I know how much you all meant to Jason, and it sucks.” She captioned the post, “Just a little moment to spend with you all, thinking about our buddy, JDF.”

“Jase, you were beautiful and truly unique. My life just won’t be the same without your frenetic, hilarious, caring, driven and creative ball of energy. I will always love you, dear friend. Please Rest now In Peace,” she wrote alongside a selfie of the twosome.

If you or someone you know is in emotional distress or considering suicide, call the National Suicide Prevention Lifeline at 988.