The National Transportation Safety Board released the likely cause of the January 2020 helicopter crash that killed Kobe Bryant, his daughter Gianna and seven others during a hearing on Tuesday, February 9.

Although NTSB investigator-in-charge Bill English described Ara Zobayan as an experienced pilot who “had been flying in the area for 10 years and had logged about 8,500 hours,” English concluded that Zobayan, 50, violated federal standards by flying through clouds just before the accident in the Calabasas neighborhood of Los Angeles.

“The pilot did not know which was way up,” English said, noting that Zobayan likely experienced spatial disorientation.

Dr. Dujuan Sevillian also spoke during Tuesday’s hearing and took a moment to explain what may have led the late pilot to act the way that he did.

“Several factors may influence the pilot’s pressure on himself to complete the flight. For example, the pilot was preferred and trusted by the client [Bryant], as was Island Express. The pilot took pride in these positions with both the client and Island Express,” Sevillian said. “They had a good relationship with the client and likely did not want to disappoint them by not completing the flight. This self-induced pressure can adversely affect pilot decision-making and judgment. Actions involving self-induced pressure are not uncommon.” 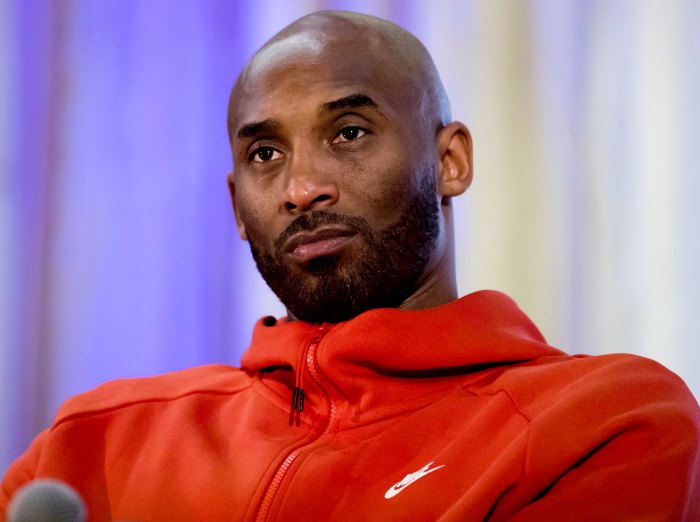 However, Sevillian stated that the NTSB found “no evidence” that the former Los Angeles Lakers player had “placed pressure on the pilot” to continue flying in adverse weather.

English, meanwhile, pointed out that the helicopter did not have a Terrain Awareness and Warning System (TAWS), which would have alerted the pilot that the aircraft was in danger of crashing. He said that the system was not required by the Federal Aviation Administration, while NTSB chairman Robert L. Sumwalt insisted it “would not have prevented the crash.”

The NBA legend’s widow, Vanessa Bryant, with whom he also shared daughters Natalia, 18, Bianka, 4, and Capri, 19 months, filed a wrongful death lawsuit against Island Express Helicopters in February 2020. She claimed in the complaint that Zobayan had been “negligent” and failed “to use ordinary care in piloting the subject aircraft.” She sued a second helicopter company, OC Helicopters, that September.

Vanessa, 38, called on Congress to introduce the Kobe Bryant and Gianna Bryant Helicopter Safety Act in June 2020, which aims to direct the FAA to adopt new helicopter safety standards including TAWS.