Focusing on the positive! Peter Weber is “loving New York City” and finally “settling in” to his new place, a source exclusively tells Us Weekly. The former Bachelor, 29, is now completely concentrating on his new home — not on his recent split from Kelley Flanagan.

“Peter isn’t thinking about dating right now. He’s focused on adjusting to the city life,” the insider tells Us. “He’s also taking this time to meet up with friends he hasn’t seen in a long time.”

Weber documented a visit from Dustin Kendrick, who appeared on Hannah Brown‘s season of The Bachelorette alongside the pilot, on Monday, January 18, via his Instagram Story. Kendrick, 32, Weber and Flanagan, 28, quarantined together last March. 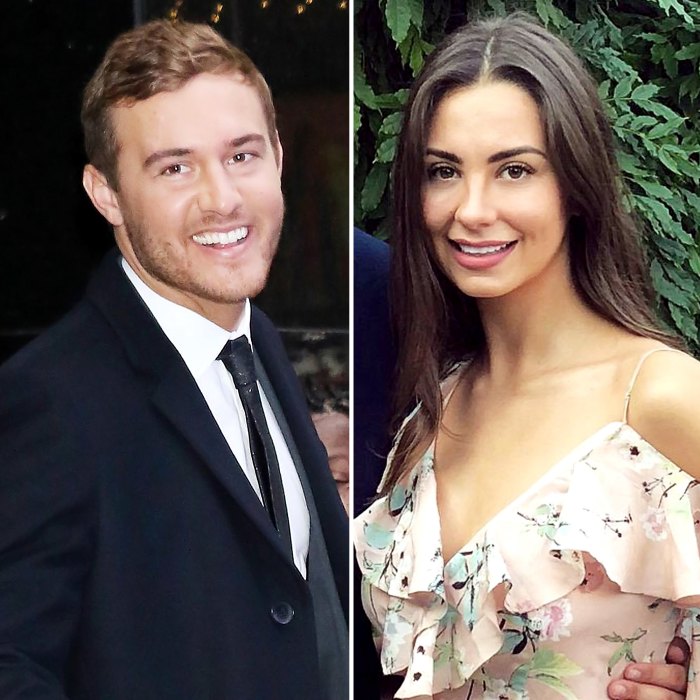 “They just get each other and their chemistry is disgusting cute! Coming from the third wheel guy of the year,” he joked to Us about spending time with the pair in April. The real estate broker added that the three of them had become “like family” while staying at Flanagan’s Chicago apartment.

Us broke the news that Kelley and Weber, who met during his season of The Bachelor, were dating in March 2020. However, he announced the pair had split on New Year’s Eve. Although they were planning to move to New York City together, they are instead doing it apart; Weber documented his travel on January 10 while Flanagan is still looking for a roommate.

“2021 has been a rough start but if I’ve learned anything the last couple of days, it’s to keep pushing through no matter what life throws at you,” the attorney wrote via Instagram on January 10. “You can’t help what happens but you can choose how you react. It’s OK to not feel the best at times and honestly, it makes you appreciate the good things in life. The saying ‘when it rains it’s [sic] pours’ has definitely hit me with adjustments but this is just a chapter of my life! I’ll be in the Florida Keys until March then still making the move to New York! I’m excited to share my next chapter with you guys and I’ll try to be as open as I can knowing that I will hit struggles along the way. In the meantime, I am trying to figure out my future living situation in New York (searching for a roommate and apartment), spending time with my friends and family and focusing on my career!”

The Virginia native was the one to call off the relationship, a separate source told Us following their December split. “Their personalities just didn’t mix — that was a big factor for the breakup,” the insider shared at the time. “They also fought and had many disagreements and didn’t see eye to eye at times.”

Weber’s mom, Barbara Weber, who has been a fan of Flanagan since the start, commented on the split news via Instagram on January 1.

“Love can be fickle and it is not for the timid,” she wrote. “Those who have experienced it know this all too well. But it is better to have loved and lost than never to have loved at all. Our hearts ache for you two. Kelley will always have a piece of our hearts and we wish her only the best. Mom and Dad.”