The final rose is definitely dead. Less than one month after confirming their split, Peter Weber and Kelley Flanagan are no longer following each other on Instagram. 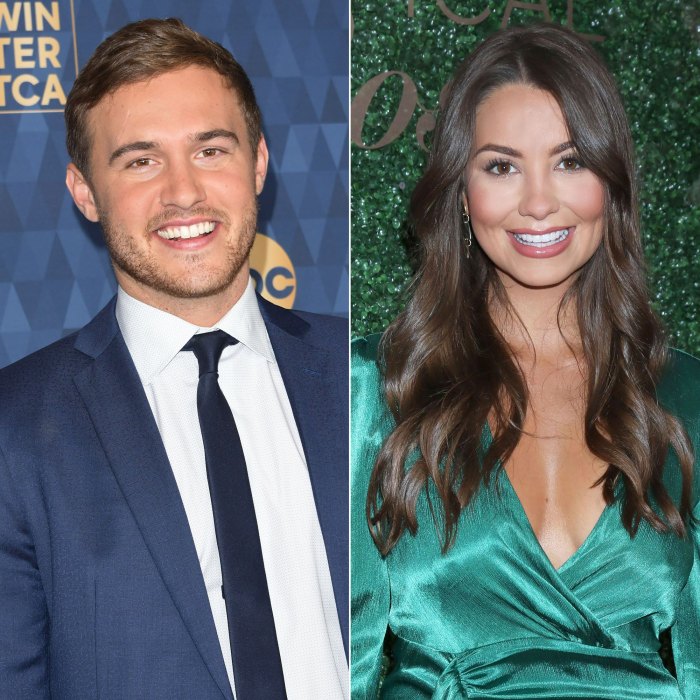 Us Weekly exclusively revealed in April 2020 that Peter started seeing Flanagan, who he eliminated ahead of the hometown dates on his season of the ABC series. Following his broken engagement to winner Hannah Ann Sluss and nearly rekindling his relationship with runner-up Madison Prewett, Peter thought he found The One in the Chicago native and the pair announced their plans to move to New York City together. Last month, however, he confirmed they had split after eight months of dating.

“While our relationship was filled with countless beautiful memories, our relationship simply didn’t work out in the end. Kelley is someone I will always have a special love for,” he wrote on New’s Year Eve via Instagram. “Someone I have learned more from than she will ever understand. Someone I am so thankful came into my life and someone who I will always wish all of life’s greatest blessings on.”

Four days later, Flanagan broke her silence on the breakup.

“Peter and I had some unbelievable times together and they will definitely be missed,” she wrote on January 3 via Instagram. “I wish Peter the absolute best and want to thank everyone for your continued support as I move on to my next chapter.” 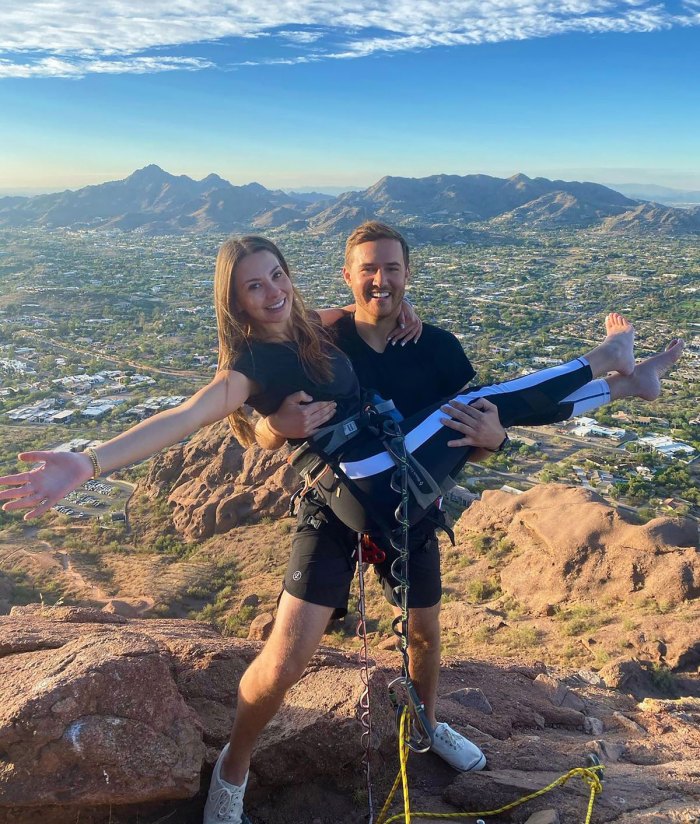 After Peter made the move to the East Coast, Flanagan confirmed that she still plans to move to NYC too.

“I’m excited to share my next chapter with you guys and I’ll try to be as open as I can knowing that I will hit struggles along the way. In the meantime, I am trying to figure out my future living situation in New York (searching for a roommate and apartment), spending time with my friends and family and focusing on my career!” she wrote earlier this month. “After of all of this, it’s been amazing to reflect and realize how grateful I am for all the good I have in my life.”

While Flanagan also made headlines for revealing she would “consider” being the Bachelorette in the future, a source told Us that Peter isn’t ready to get back out there as he settles into his new place.

“Peter isn’t thinking about dating right now. He’s focused on adjusting to the city life,” the source said. “He’s also taking this time to meet up with friends he hasn’t seen in a long time.”