YOUNG model meets older comedian . . . it doesn’t have success written all over it.

And Nancy Sorrell remembers vividly how her relationship with Vic Reeves was written off from the start, with critics predicting the pairing would be over within weeks.

Model Nancy Sorrell, 47, reveals how her relationship with older comedian Vic Reeves was written off from the startCredit: News Group Newspapers Ltd 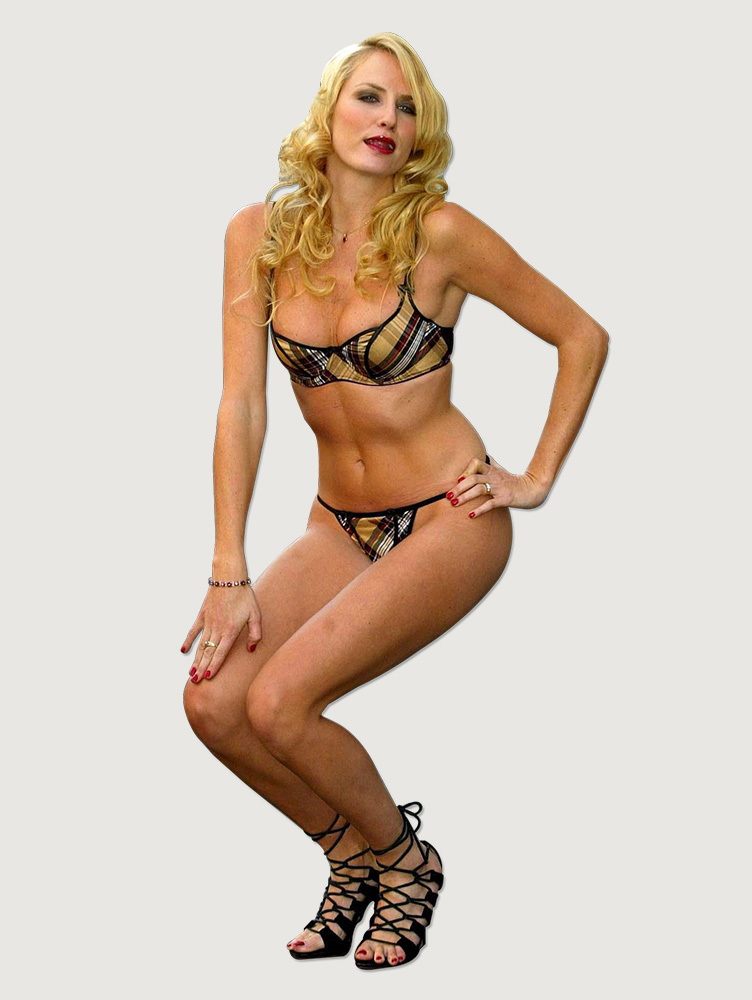 While critics said the pair wouldn’t last due to their 15-year age gap, the couple are preparing to renew their wedding vows

But despite the naysayers and the 15-year age gap, two decades on the couple are preparing to renew their wedding vows — and are just as much in love as ever.

“They would point out the age difference but it was irrelevant to us.

“At the beginning it was tough.

“We didn’t understand why people kept saying our relationship would end. But we just ignored it.

“People we knew personally were fine about us but everyone else just thought our relationship wouldn’t work and that it was a joke.

“Since then, we’ve proven everyone wrong — and we have definitely lasted longer than two weeks!

“I still don’t know why everyone had such an issue with us.

“We can’t believe how long it has been since we first met and now we are planning to renew our vows.”

Nancy, who once worked as a dancer at Stringfellows, was scouted as a model at the age of 17.

Her gigs ranged from Ann Summers and Pampers to appearing on GMTV and being in Love Actually.

She has loved every minute of her career but it was a call to appear on a show with Vic Reeves and Bob Mortimer in 2001 which would shape her life more than any other job.

‘We are meant to be together’

Vic — real name Jim Moir — had divorced his first wife a couple of years earlier and had not long since split from his fiancée, actress Emilia Fox, 47.

Nancy says: “Back then, my jobs varied from modelling to TV work and one day my agent said to go and work with Vic and Bob on I Love 1991, which celebrated Pop culture. I was like, ‘Ooh that would be fun’. And the truth of it was that I did have a very good time.

“Jim and I just got on straight away. Once we finished doing the job, I said, ‘Here is my model card’ and Jim went, ‘Yeah, I’ll take that’.

“We had such a laugh and then two and half months later, I was invited on to Shooting Stars with him.

“When we were in the green room, he came and chatted to me and basically asked me out.

“We definitely knew something was there. We are meant to be together.”

After marrying in 2003, the couple appeared on I’m A Celebrity . . . Get Me Out of Here the following year.

But they didn’t last long because, in Vic’s words: “We weren’t having rows and we weren’t getting up to any shenanigans.”

By May 2006, it was clear the match was indeed made in heaven, as Nancy gave birth to their twin girls Lizzie and Nell.

“I was over the moon when we discovered we were having twins,” says Nancy.

“I was singing and dancing. It was the best news I’ve ever had. But it didn’t stop me working.

It might sound cringey but if ever I am down, I put on my red lipstick.

“I continued until the point of getting quite big.

“I modelled and did maternity fashion and went to events when I was seven months pregnant.

“There was no stopping me. In fact, I felt like I had a lot of energy, which you never think of if you have twins.

“But I carried really well and enjoyed every moment of it. When I gave birth, I wasn’t thinking about getting into shape. My mind was constantly focused on the babies.

“And now they are 15. They have just grown up so quickly. Time flies, so that’s why we just like to enjoy every moment.”

Nancy recently turned 47 — celebrating her birthday with the family in their seaside cottage in Deal, Kent — but says that she is embracing getting older.

“When someone says that to you at the beginning, you think ‘Yeah, yeah what are you talking about’, but there is something about it.

“Some people fear their forties, but not me. I just embrace it.

“Each birthday that comes my way I always go ‘Wahooo!’ I am still young, and I have plenty of years ahead of me and in my head I am still 24.

“It might sound cringey but if ever I am down, I put on my red lipstick. I don’t know what it is, it just makes me feel good. That and my eyeliner — that is my signature look. I love it.”

As well as being blissfully happy with her husband and blended family — Vic also has Alice, 28, and Louis, 24, from his former marriage — Nancy has a few other secrets to looking young.

“Marmite, laughter and lots of it!” she says.

“I did some research on it and found Marmite is great for the eyes and skin. I have it every day without fail. I love it.”

Nancy, who is now the ambassador of the Fabulous Me Company — a community which offers advice for females in their forties and older — now hopes to empower other women.

Nothing is set in stone yet but we want to renew our vows, as we think it’s a nice thing to do.

She says: “Isn’t it great that the stereotype of women is changing? And forties is the new thirties. We have J-Lo still dancing and I want to be a part of that change.

“There’s no reason why we should feel horrible about ourselves as we get older. I’d encourage everyone to just have a laugh. It’s another very good medicine. It keeps you young.”

And as for getting those wedding vows renewed?

Nancy says: “Nothing is set in stone yet but we want to renew our vows, as we think it’s a nice thing to do. Then we will be together for another 100 years!” 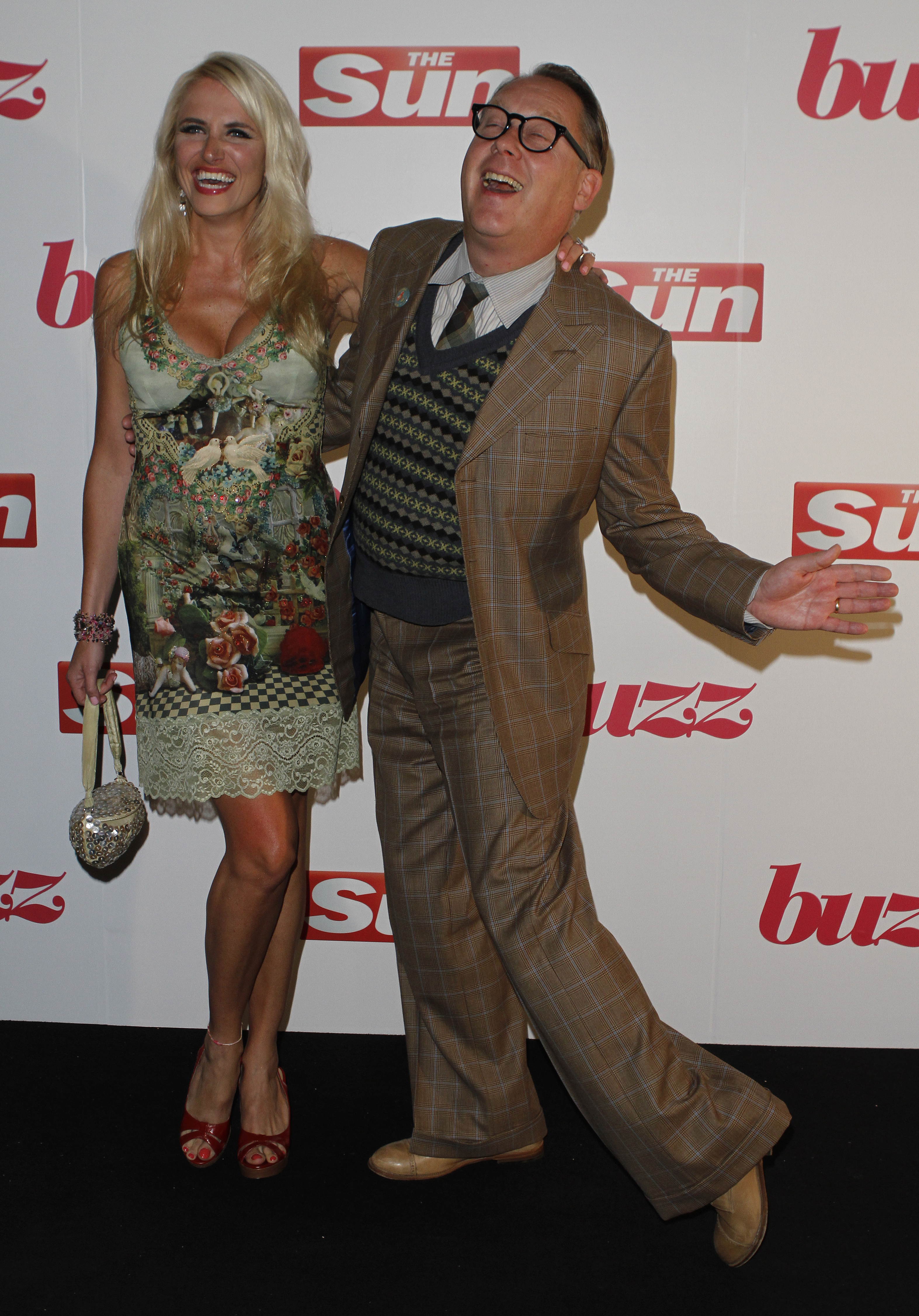 Nancy says she and Vic have proven everyone wrong and they ‘can’t believe how long it has been since we first met’Credit: Gary Stone – The Sun 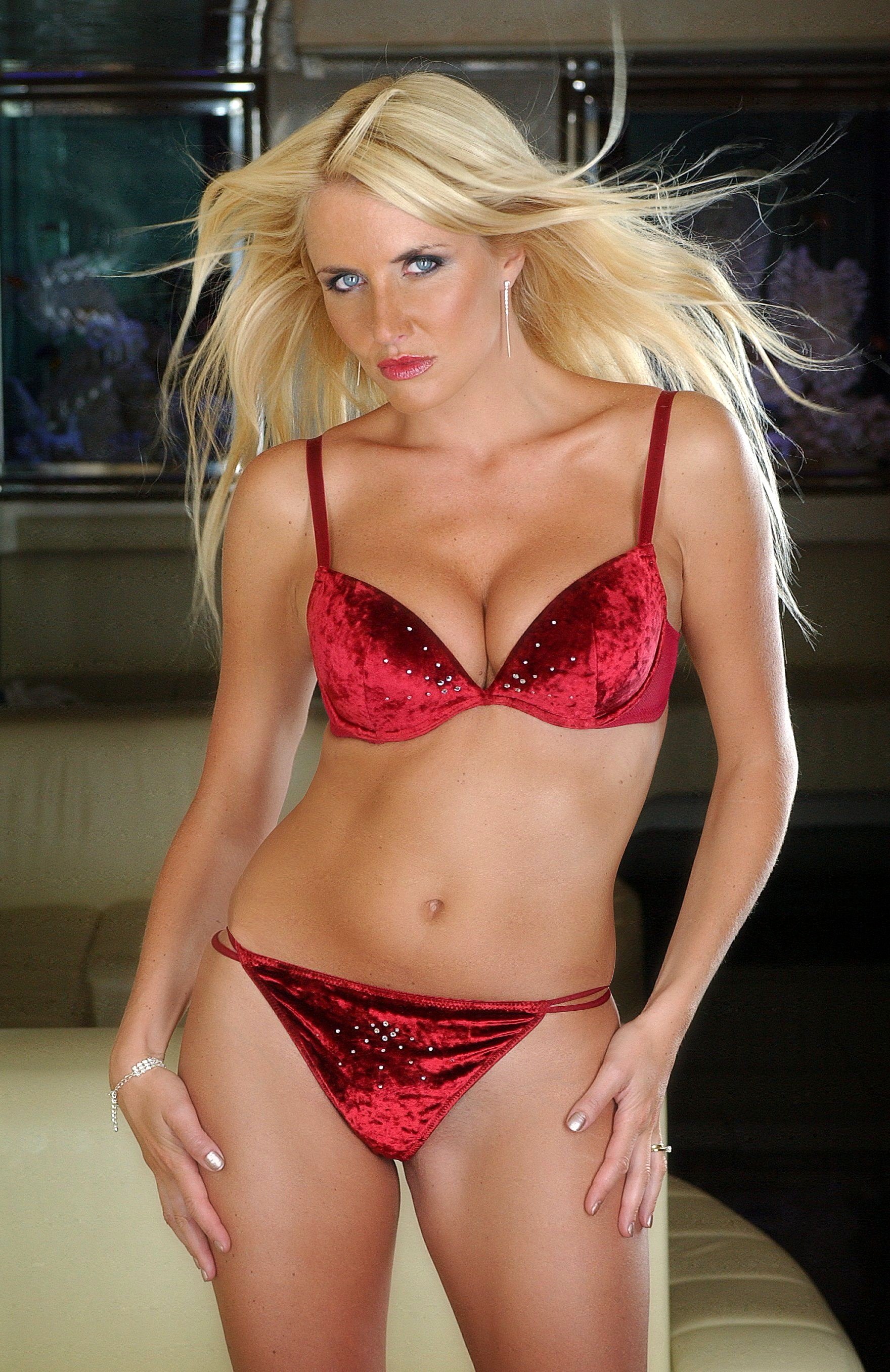 Nancy says ‘I modelled and did maternity fashion and went to events when I was seven months pregnant’Credit: News Group Newspapers Ltd 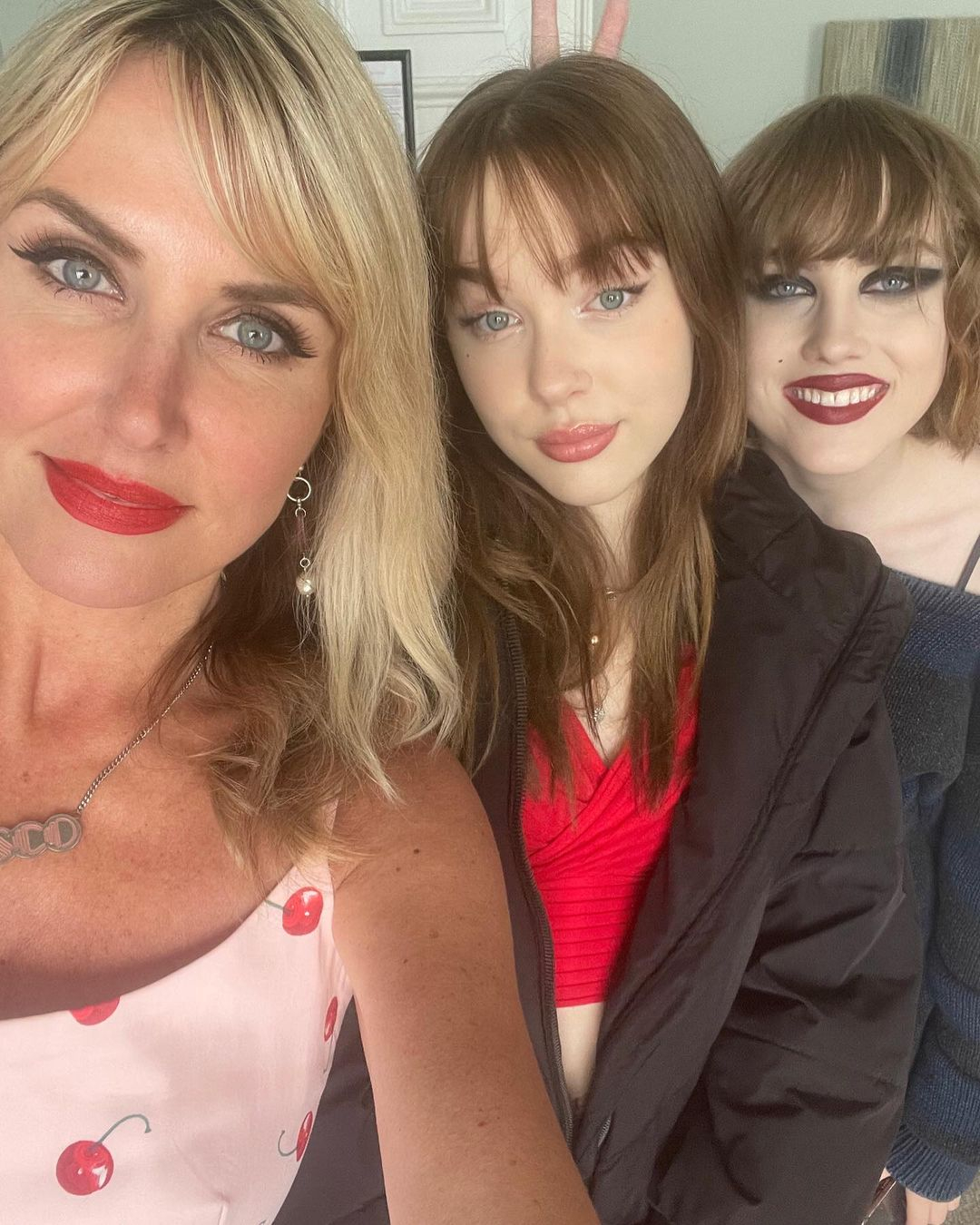 The actress still feels young at heart and encourages everyone to ‘just have a laugh’ as we get older – pictured her with her daughters Lizzie and NellCredit: Instagram 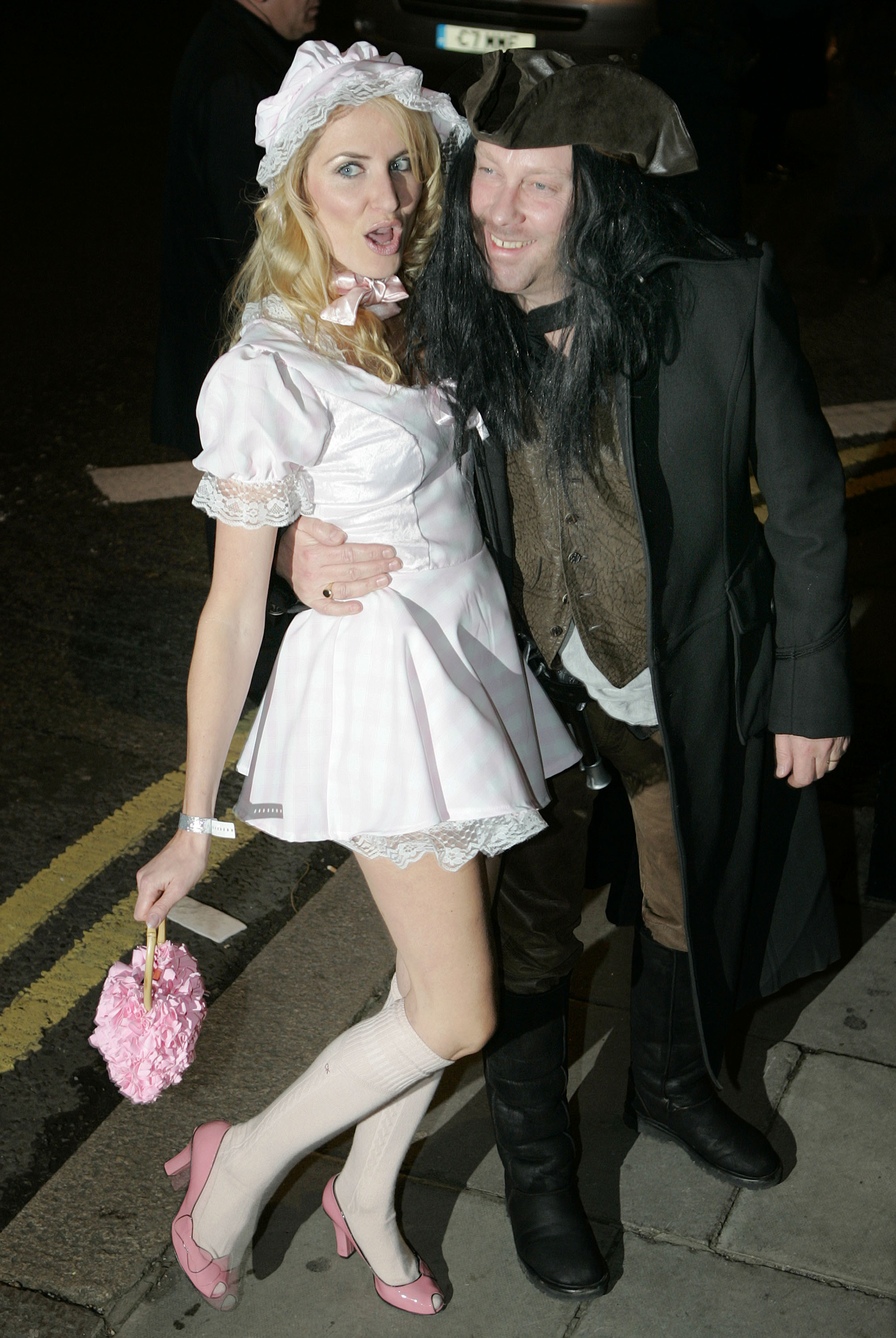 Nancy met Vic on I Love 1991, which celebrated Pop culture, and reveals they got on straight away – here the pair dressed up in 2006Credit: Reuters

Fitness influencer Alice Liveing on surviving a violent relationship, and how she’s determined to help other women escape abuse