Singing his praises! Alisha Wainwright was in awe of Justin Timberlake while working on their film, Palmer.

“This guy is a megastar, and he’s one of the most recognizable faces,” Wainwright, 31, told Entertainment Tonight on Wednesday, February 3, of her costar. “I thought he was incredible in this movie.”

She added: “You’d be surprised how someone is in character. You can take away all the noise and just focus on what’s in front of you like, ‘Let’s make a movie.’” 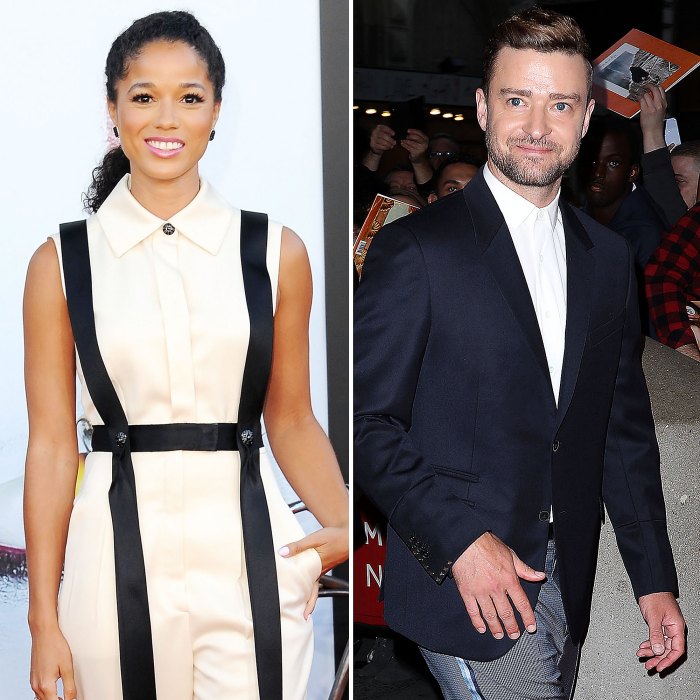 Wainwright and Timberlake, 40, made headlines in November 2019 when they were spotted holding hands during a night out in New Orleans.

The actors, who were in Louisiana filming Palmer, were photographed getting cozy at a bar while Timberlake’s wife, Jessica Biel, was back home in Los Angeles with the couple’s son, Silas. The PDA-filled photos caused some fans to speculate that the Trolls actor’s relationship with Wainwright was not strictly professional.

“Several cast members were there and it was just a cast gathering,” a source who was at the bar exclusively told Us Weekly at the time. “Nothing remotely romantic is going on with Justin and Alisha. The whole cast is shooting out there and like to hang out together. They were very much in public and nothing inappropriate was happening.”

A second source revealed that the costars “are like brother and sister,” insisting that they were “definitely not hooking up.”

Wainwright’s representative, meanwhile, told Us in a statement that there is “no validity to this speculation,” saying the pair were “working on a project together.”

The Raising Dion star’s father, Jeff Wainwright, was quick to defend his daughter after the photos surfaced, telling the Daily Mail that she was in New Orleans “doing some work, that is all.” 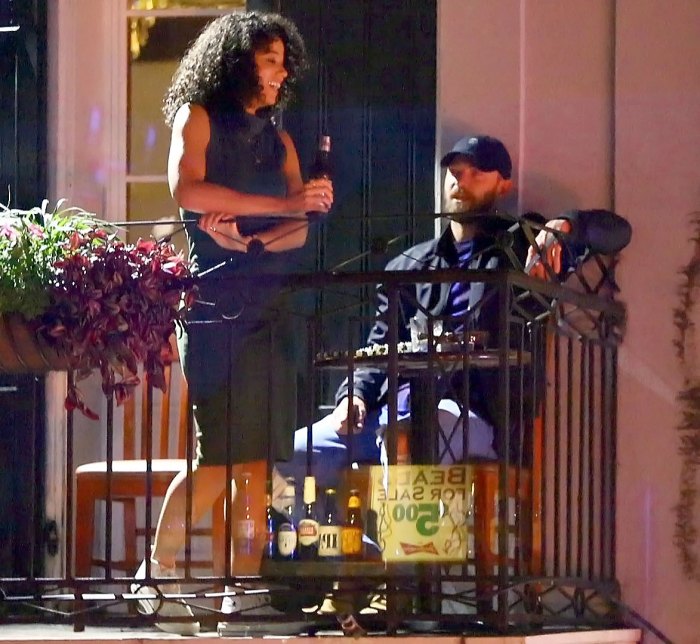 He revealed that he didn’t “make anything” of the romance rumors, noting he is a music producer and is “used to all the hoopla.”

Jeff called his daughter a “free spirit,” adding that even if something were going on with the “Man of the Woods” singer he “would not know. When you are in show business, you separate family from the business. When you are at home with your family, you talk about other things. You don’t talk about his crazy stuff.”

One month later, Timberlake broke his silence over the controversy, publicly apologizing for his actions.

“A few weeks ago, I displayed a strong lapse of judgment — but let me be clear — nothing happened between me and my costar,” the former ‘NSync singer wrote in an Instagram statement in December 2019. “I drank way too much that night and I regret my behavior. I should have known better. This is not the example I want to set for my son.”

He then apologized to his wife, 38, and the rest of his family “for putting them through such an embarrassing situation, and I am focused on being the best husband and father I can be. This was not that.”

The “SexyBack” singer also noted how “incredibly proud” he was to be working on Palmer and was “looking forward to continuing to make this movie and excited for people to see it.”

Earlier this month, Biel gushed about her husband on his 40th birthday, having seemingly moved past his indiscretions.

“There’s no one I have more fun with, have more laughs with, feel more deeply for and have more history with,” she wrote via Instagram. “I honor you today, baby. And wish you the most creative and fulfilling year to date. Happy 40th, my love.”

The Sinner alum married Timberlake in October 2012. The couple welcomed their son Silas in April 2015. In January 2021, the musician confirmed that the couple had become parents to a second child, a baby boy named Phineas, the previous year.