During a recent episode of her “Giggly Squad” podcast, the reality TV personality, 27, said that she supported the idea of the Bridgerton heartthrob, 31, being cast as the next James Bond because “he’s real British [and] he’s light-skinned.” The following week, DeSorbo walked back her statement after realizing that the way she “described an actor’s skin tone when describing his appearance” could be interpreted as “offensive” to listeners.

“I wanted to take time to sincerely apologize to anyone that I may have offended,” the Bravo star said on the Sunday, January 17, episode of her podcast. “It was not my intention and I recognize [that] what I said was wrong. I am completely committed to learning and growing, so I just wanted to take time today and sincerely apologize for my words from last week. I’m very sorry.” 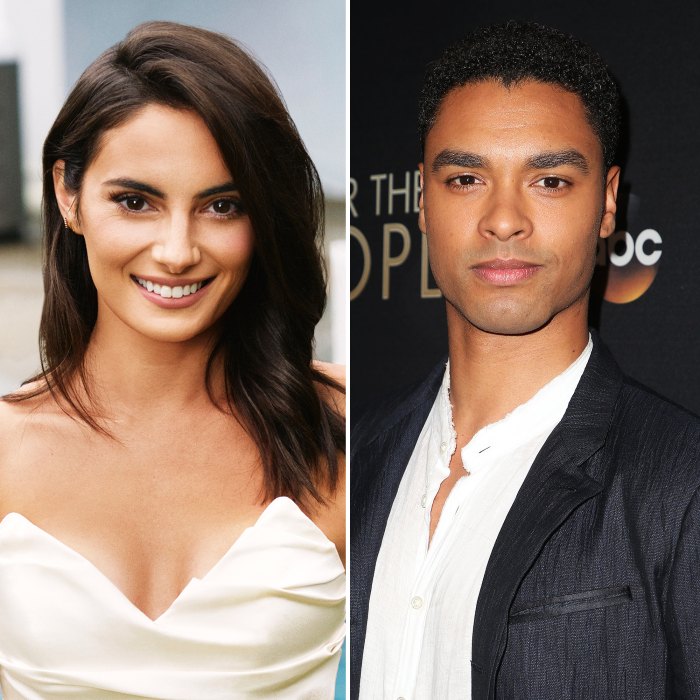 DeSorbo’s cohost, fellow Summer House star Hannah Berner, also took responsibility for not calling out the remark right away. “Because we are the Giggly Squad and we are a team, I also want to apologize for not saying anything in the moment,” Berner, 29, said on Sunday. “But as the Giggly Squad, we own our s–t and we are committed to [continuing] to learn — also to unlearn — and to [continuing] to grow.”

Berner said that she and the New York native were on a “journey to educate ourselves” and recommended that their fans watch a documentary called Dark Girls. “It’s beautifully made and we can’t just recommend it enough, especially if you want to further educate yourself,” Berner added.

Page quickly rose to prominence after Bridgerton, a Shondaland production, hit Netflix on Christmas Day. The period drama caught viewers’ attention with its diverse cast, and though some criticized the effort to be colorblind, the move didn’t hinder the show’s success.

“You know the way some people were like ‘Diversity in period drama doesn’t work’ … 63 million households thought it did tho so,” actress Nicola Coughlan, who plays Penelope Featherington in the Regency-era romance, tweeted earlier this month as the show became Netflix’s fifth most popular original release.

Page, for his part, thinks Bridgerton‘s commitment to diversity could inspire other shows to follow in their footsteps.