A somber reunion. The Glee cast will come together to pay tribute to the late Naya Rivera at the GLAAD Media Awards on Thursday, April 8, but not all of the original cast will be in attendance.

According to GLAAD, the tribute will honor the 10th anniversary of Rivera’s character Santana Lopez’s coming out, as well as “the character’s impact on LGBTQ teens and Latinx LGBTQ representation on television.”

Demi Lovato, who played Rivera’s girlfriend on season 5 of the hit musical series, will present the award.

Rivera starred on Glee from 2009 to 2015. Following her death at the age of 33 in July 2020, her friends and colleagues mourned her deeply. According to the Step Up: High Water actress’ former publicist Zack Teperman, the Glee cast was a family. 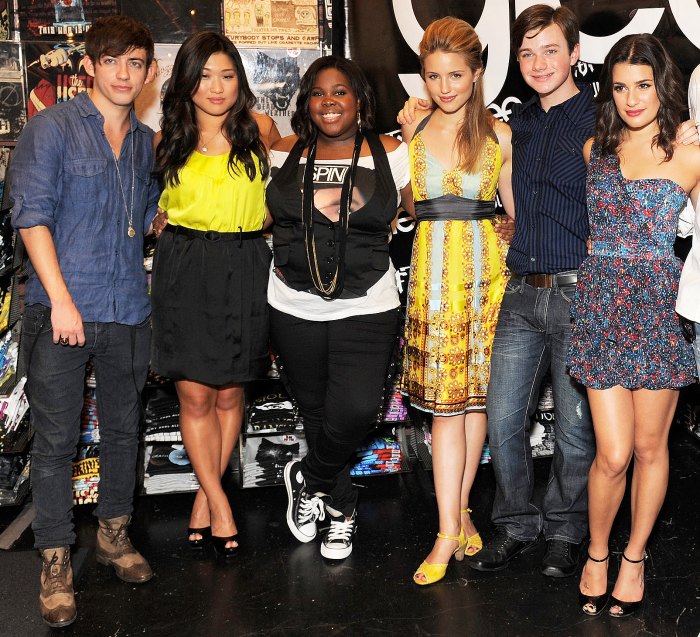 The cast of Glee Todd Williamson/Invision/AP/Shutterstock

“Everybody got along and I think everybody respected each other,” Teperman told Us Weekly exclusively after Rivera’s death. “I think she respected them. They respected her. I think of them all growing together.”

While most of the original Glee cast will be involved in the tribute, not all will attend, as Chord Overstreet, Dianna Agron and Lea Michele were not listed on the press release. Multiple actors who joined the show later are missing as well.

In June 2020, a number of Michele’s prior coworkers accused the Scream Queens actress, 34, of rude behavior on set. Rivera, for her part, wrote about the actress in her 2016 memoir Sorry Not Sorry.

“One of the Glee writers once said that Lea and I were like two sides of the same battery and that about sums us up. We are both strong willed and competitive — not just with each other but with everyone — and that’s not a good mixture,” the late actress wrote. “I think Rachel — erm, I mean Lea — didn’t like sharing the spotlight. … If I’d complained about anyone or anything, she’d assumed I was bitching about her. Soon, she started to ignore me, and eventually it got to the point where she didn’t say a word to me for all of season 6.” 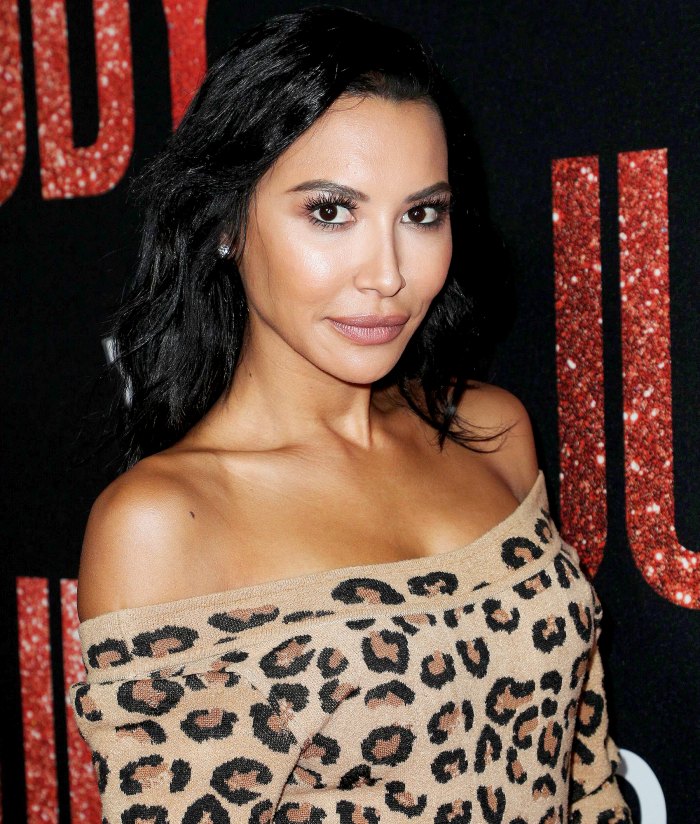 Following the controversy, Michele posted a public apology to her Instagram page.

“I listened to these criticisms and I am learning and while I am very sorry, I will be better in the future from this experience,” she wrote in part.

Rivera was initially reported missing on July 8, 2020, after taking out a boat with her 5-year-old son, Josey. Five days later, she was pronounced dead after her body was recovered by authorities. A number of her castmates, including Amber Riley and Heather Morris, were on the scene at the time, assisting with the search and rescue.