Olivia Wilde and Jason Sudeikis’ cut up might have come as a shock to followers, however based on a supply, the former couple grew apart over time.

“They’ve been separated for months now and there actually is not any drama. They’re dealing with this like adults,” the supply reveals solely within the new challenge of Us Weekly. “It’s all about coparenting their children, Daisy and Otis. That’s the precedence for them.” 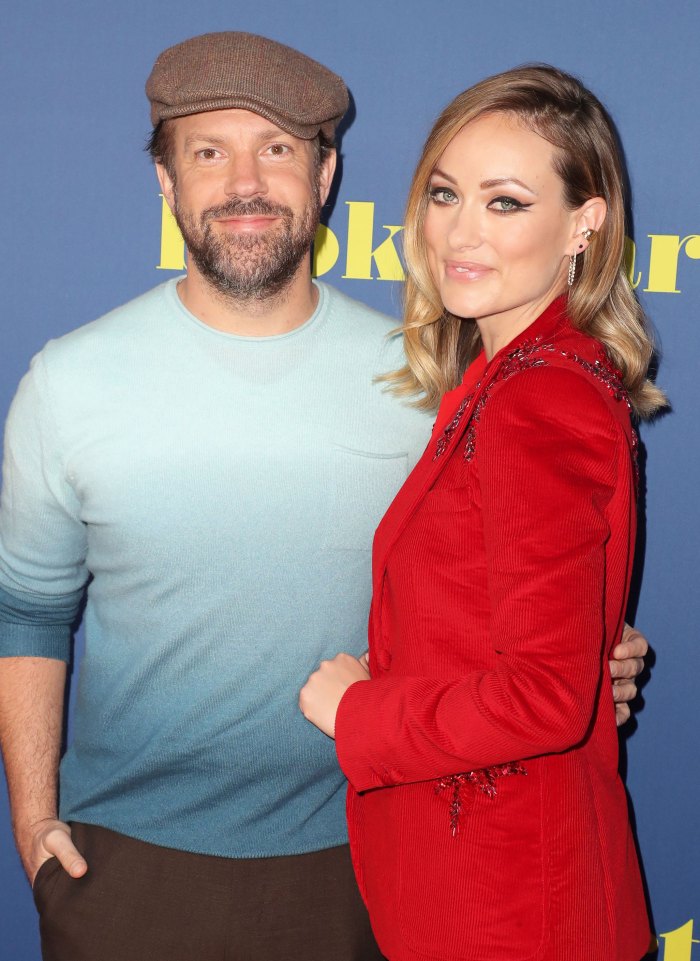 Us confirmed on Friday, November 13, that Wilde, 36, and Sudeikis, 45, called off their engagement after 9 years collectively. The pair, who share son Otis, 6, and daughter Daisy, 4, acquired engaged in 2012 after two years of courting.

“They’re each profitable in their very own proper and have a number of initiatives within the works. Nobody expects any massive cash seize or custody battle,” the supply continues. “Olivia has a really promising directing and producing profession and Jason has movies lined up.”

In line with the supply, the pair’s bicoastal life-style additionally performed an element of their cut up.

“After all, there have been arguments and fights over profession selections and the place to reside. Like most {couples}, they’d disagreements, they had been bicoastal however Jason cherished residing in New York and Olivia, who was born in NYC, was leaning extra towards Los Angeles,” the insider explains to Us. “She was additionally busier than him at instances, which was troublesome at instances. They butted heads on many events and determined it was greatest to go their separate methods.”

The supply concludes, “Backside line: they’d points and so they had been by no means going to get married.”

Sudeikis was beforehand married to filmmaker Kay Cannon from 2004 to 2010. Wilde, for her half, finalized her divorce from Tao Ruspoli in 2011 after eight years of marriage. The Home alum was spotted sans engagement ring on Saturday, November 14.

For extra on Wilde and Sudeikis, watch the video above and decide up the brand new challenge of Us Weekly, on newsstands now!

How To Overcome Laziness in 7 Steps

The Do’s and Don’ts of Product Roadmaps