Drama outside the drama club. Olivia Rodrigo released her debut single, “Drivers License,” leading fans to speculate about her rumored feud with her High School Musical: The Musical – The Series costar Joshua Bassett and Sabrina Carpenter.

Rodrigo, 17, leaves several Easter eggs in the song, which came out on Friday, January 8. “And you’re probably with that blonde girl / Who always made me doubt / She’s so much older than me / She’s everything I’m insecure about,” she sings in one verse. Fans pointed out that she changed the lyrics from “brunette” to “blonde” from an earlier version of the track she shared via Instagram in 2020. Carpenter, 21, is also three years older than her.

“Guess you didn’t mean what you wrote in that song about me,” Rodrigo belts out in another part of the single. Bassett, 20, released “Anyone Else” in July 2020. He told Broadway World that month that he wrote the song after realizing “that I was hopelessly falling in love with a close friend … who was in a relationship with someone else.” 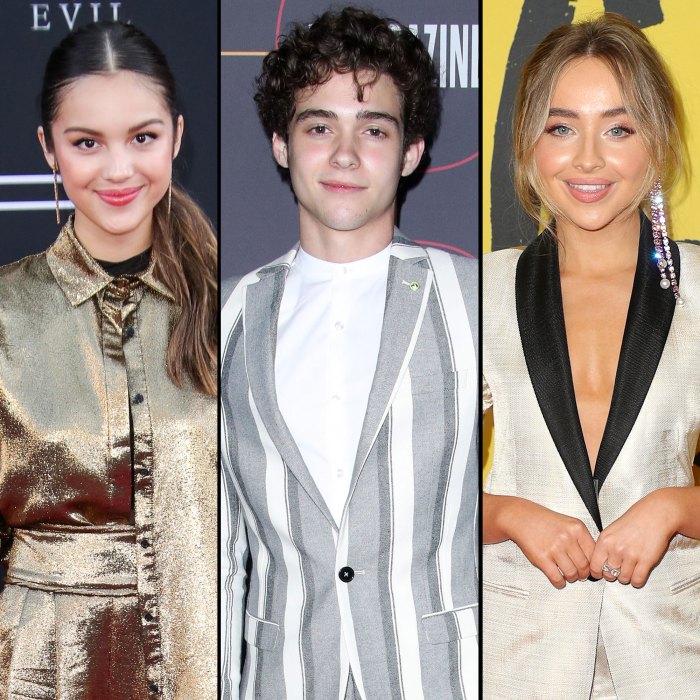 Rodrigo and Bassett play on-again, off-again couple Nini and Ricky on the Disney+ reboot of High School Musical, which premiered in 2019. Fans have long claimed the two dated in 2020, but neither has confirmed whether they were ever more than friends. Meanwhile, the Stuck in the Middle alum has been linked to Carpenter since June 2020.

Fans reacted to the Bizaardvark alum’s new song on Friday and suggested Bassett was the inspiration behind it. “Me listening to Olivia Rodrigo drag Joshua Bassett in drivers license,” one tweeted, while another wrote: “Me being a Joshua Basset [sic] and Olivia Rodrigo stan rn…. It’s getting awkward.”

Speculation of a rift between Rodrigo and Bassett escalated in December 2020 when a TikTok user compiled evidence of the High School Musical: The Musical – The Series cast showing support for her on social media yet not interacting with his posts. Sofia Wylie, Julia Lester, Matt Cornett and Kate Reinders were among those who “liked” the actress’ Instagram announcement about new music at the time, while none of the show’s stars “liked” the Grey’s Anatomy alum’s own reveal about his upcoming EP. 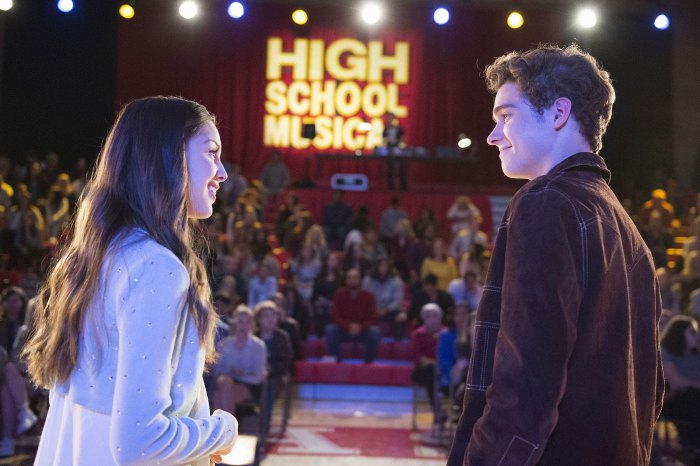 Another member of the cast, Larry Saperstein, then “liked” the TikTok video that pointed out the absence of support for Bassett versus Rodrigo.

The pair appeared in High School Musical: The Musical: The Holiday Special in December 2020. Despite filming at the same location, they did not interact on screen during the program. Instead, Bassett performed solo and with Cornett, 22, and Rodrigo sang by herself.

High School Musical: The Musical – The Series has already been renewed for season 2. New episodes are expected to premiere later this year. At the end of season 1, Bassett and Rodrigo’s characters were back together.