Live and learn. Olivia Jade Giannulli had gone through her fair share of ups and downs following her parents’ arrest for their alleged part in the college admissions scandal. However, the YouTube star, 21, has learned a lot from the experience.

On Friday, March 26, the daughter of Lori Loughlin and Mossimo Giannulli opened up in a TikTok video to share a valuable lesson a “very inspirational woman” taught her recently.

“We were talking about being in the public and being publicly shamed, and I was like, ‘Well, my situation doesn’t even compare, I’m not even going to start to compare it to yours,’” the YouTube star explained. “And she looked at me, and she said, ‘Olivia, it doesn’t matter if I’m drowning in 60 feet of water and you’re drowning in 30, we’re both still drowning.’ I think about that quote every day because I think it’s so true and it’s such a bigger message to our world right now. I think we’re all very quick to judge. I think we’re all very quick to put people down.” 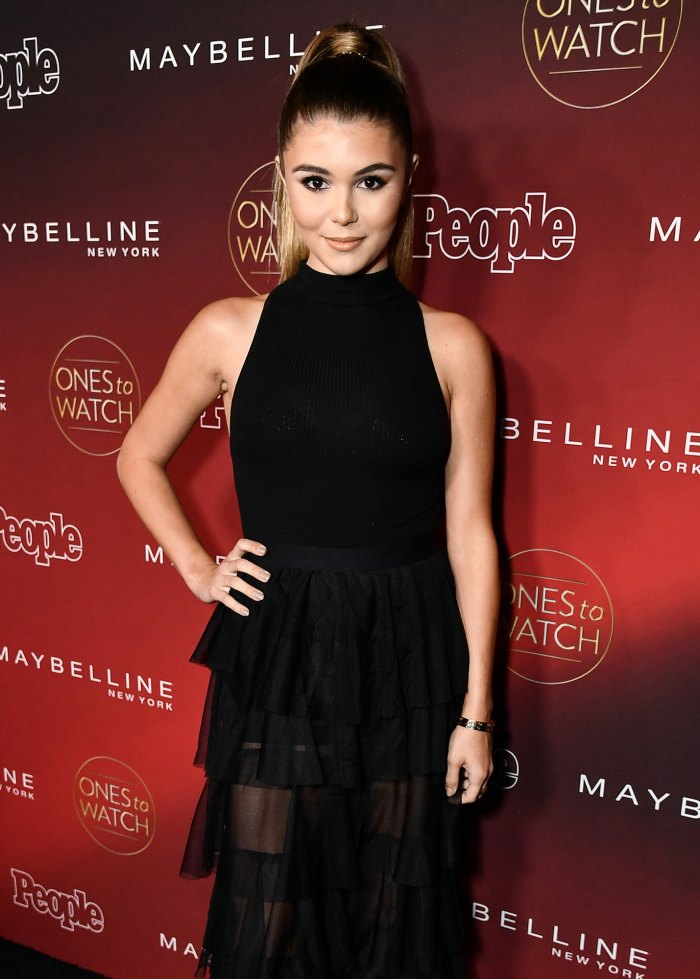 The beauty influencer continued, “I just want people to remember, like, if your feelings are hurting, if they’re valid to you, they’re valid. It doesn’t matter if someone is going through worse. You’re allowed to have a hard time in this world. That doesn’t take away from somebody else, and that shouldn’t take away from you. We’re all human beings.”

The TikTok video comes nearly two months after Olivia Jade returned to her YouTube channel after taking a break amid the scandal. On January 21, she revealed a new intro, which showed old footage of herself with the former Full House star, 56, and the designer, 57.

“Although I can’t change the past, I can change how I act and what I do going forward. Just for my own mental sanity, I don’t want to keep rehashing things,” she said in the video, during which she apologized again for her part in the scandal. “I just want to move on and do better and move forward and come back [and] do what I love, which is YouTube. You don’t have to watch, nobody’s forcing you.” 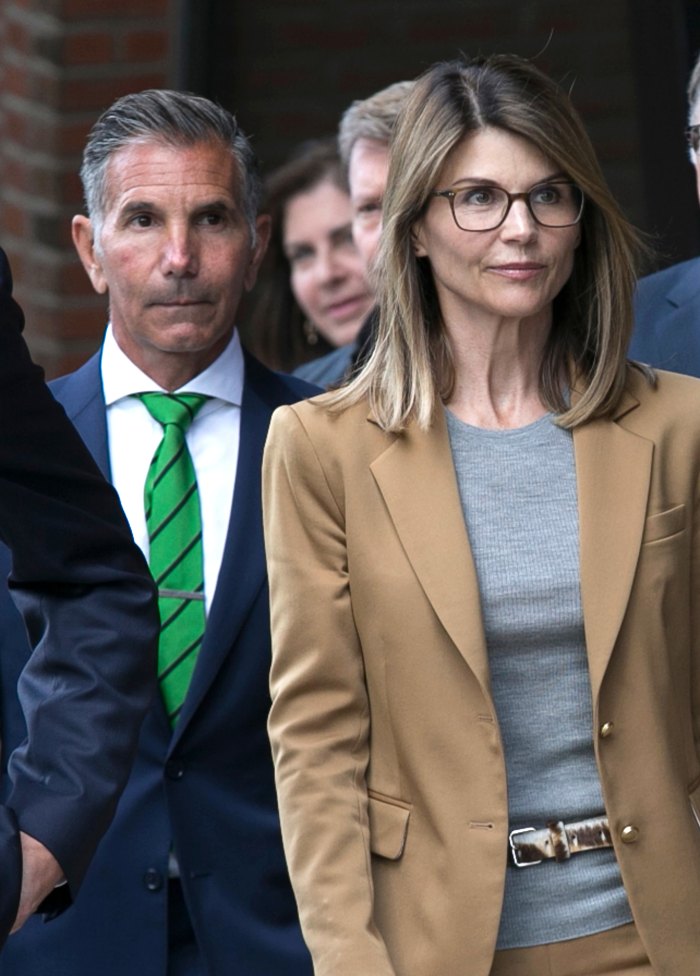 Loughlin and Mossimo were arrested in March 2019 for allegedly paying $500,000 to ensure their daughters, Olivia Jade and Bella Giannulli, would be admitted into the University of Southern California. After a year of claiming they were innocent, the pair pleaded guilty to fraud charges in May 2020.

Loughlin completed her two-month prison sentence in December 2020, and Mossimo began his five-month stint in November 2020. They were also fined a total of $400,000 and must complete community service.