When looking to lose weight, many people may first start looking for a personal trainer or nutritionist. While both can be helpful, it turns out that one of your biggest motivators might already be right beside you.

Studies have shown that couples who work to lose weight together lose 20 percent more than they would if they were dieting on their own. Married couple Zac and Randi Ballard made a strong case for these findings when they lost 100 pounds together on the Nutrisystem Partner Plan.

Zac was lacking energy, especially around his daughters, and wasn’t feeling good about himself. When he saw a photo of his family at the beach and no longer recognized himself, he knew he had to make a change. Zac, however, was not a fan of diets. He wanted something he could rely on to guide him seamlessly to his health goals.

“When I was looking for a program for weight loss, I looked around and I said, ‘I need a program that’s foolproof,’ and Nutrisystem is that,” Zac said in a video where he and his wife discussed their journey. “It tells you what to eat, when to eat it, how to eat it, and there’s a lot of stories of success.”

Zac signed up for Nutrisystem, and Randi soon joined in after becoming “jealous” of her husband’s weight loss. She said looking at old photos of herself was “upsetting” and that she knew she was ready to get back on track. 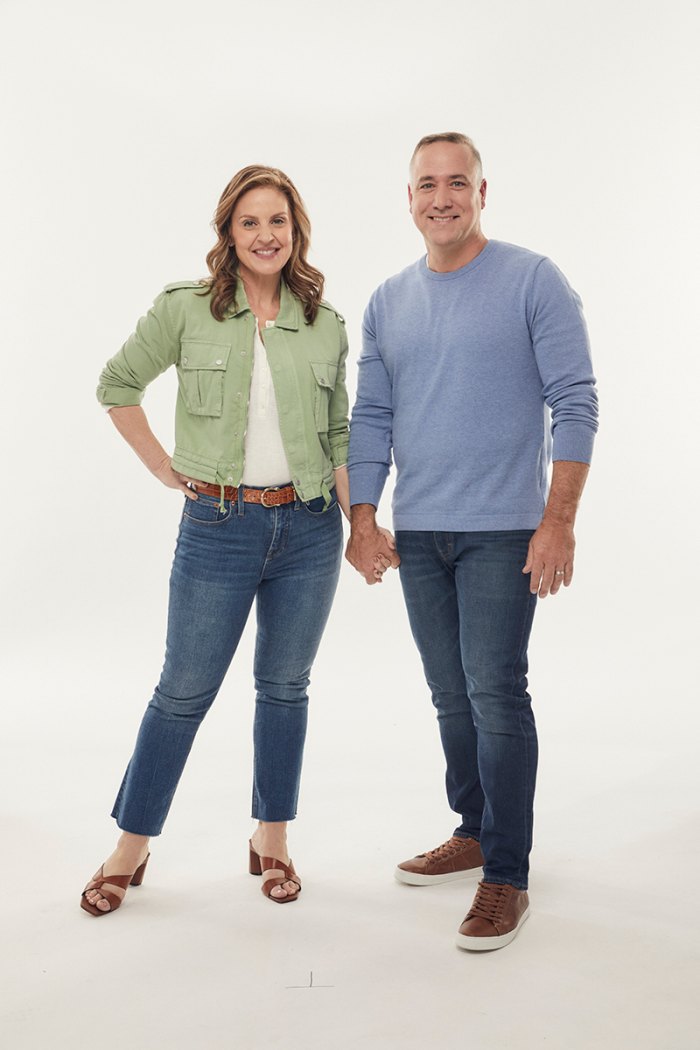 The Ballards decided to try the Nutrisystem Partner Plan together. The plan offers meals that are super easy to prepare, snacks for between breakfast, lunch and dinner and even new premium options with up to 30 grams of protein. Zac ended up losing 65 pounds on the plan while Randi lost 35 pounds.

“Doing the Nutrisystem Partner Plan together, it makes it so much easier to hold each other accountable,” Zac said. Since losing the weight with Nutrisystem, he now runs three to four miles every weekday morning and can now happily keep up with his kids.