Nicki Minaj‘s father, Robert Maraj, died on Friday, February 12, after he was struck by a car in a hit-and-run accident on Long Island, Us Weekly can confirm. He was 64.

Nassau County Police told TMZ that Minaj’s father was walking on the road between Roslyn Road and Raff Avenue at about 6 p.m. on Friday when he was hit by a vehicle. The driver then fled the scene without witnesses being able to provide police with a detailed description. 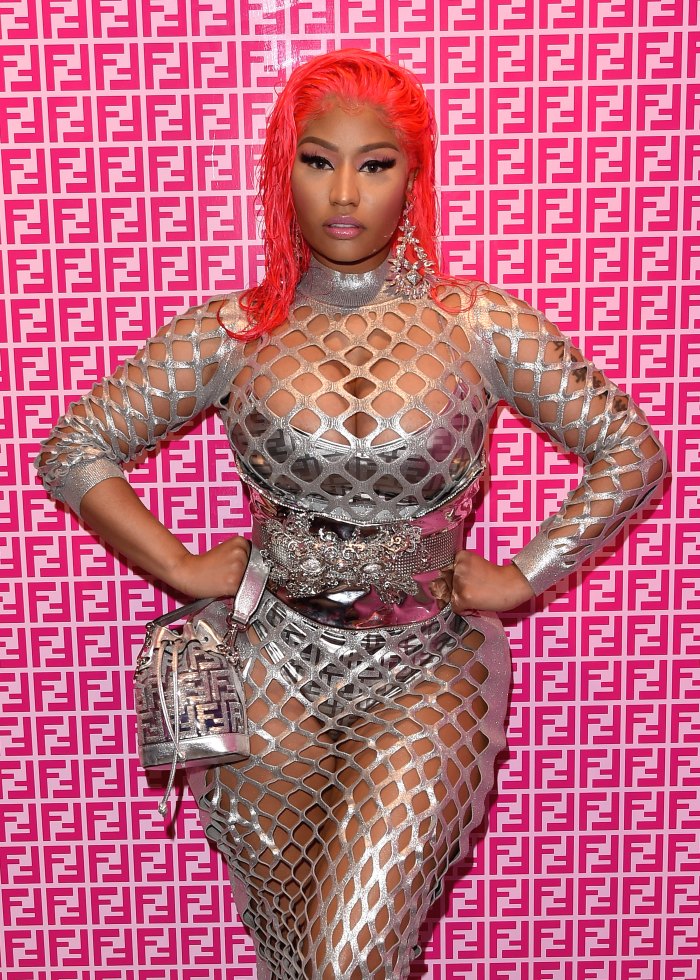 The 10-time Grammy nominee, 38, has not commented publicly on her father’s death. Minaj previously spoke about her complicated relationship with her dad in interviews, revealing that he struggled with drug addiction and was abusive towards her mother, Carole Maraj.

In a 2010 interview with Rolling Stone, the “Anaconda” rapper said after the family moved to the U.S. from Trinidad, she would “go in my room and kneel down at the foot of my bed and pray that God would make me rich so that I could take care of my mother. Because I always felt like if I took care of my mother, my mother wouldn’t have to stay with my father, and he was the one at the time that was bringing us pain. We didn’t want him around at all, and so I always felt like being rich would cure everything, and that was always what drove me.”

Two years later, she described her father as a “drug addict and alcoholic” on ABC’s Nightline, revealing that he once burned down their house.

“I wanted to kill him. I used to wish he was dead,” she said. “We were afraid for my mother’s life because whenever he would have a real bad outburst he would threaten to kill her.”

In the Queen documentary in 2018, she broke down in tears as recalled her traumatic childhood and spoke about trying to protect her mother.

“I remember when my mother would let my father be violent with her and she always brings up this story as a little girl and I would stand in front of my mother and go like this [with her arms open],” Minaj said. “That’s why maybe some people would describe me as abrasive or bitchy or whatever because I vowed from that age no man would ever abuse me, call me out my name, treat me like that. And then all of a sudden, that was my life.”