NHL Star’s Overdose ‘Does Not Define Him’

More to his story. Kristen Hayes is letting fans into her grieving process nearly two months after the death of her husband, Jimmy Hayes.

“Though we are shocked and heartbroken beyond words, I choose to remember my husband and the boys’ father by the enormous love and joy he brought us and so many others,” the mother of two wrote via her Instagram Story on Monday, October 18, shortly after the 31-year-old NHL athlete’s cause of death was confirmed as a drug overdose. “This battle does not define him, and I will still tell my boys every day to #BeLikeJimmy.”

Kristen continued, “Jimmy touched so many lives while he was here by living so generously and open heartedly, and I hope his story can continue to make a positive impact, especially for anyone struggling with the grips of substance abuse. I sincerely appreciate all of the support that has been shown to our family during this difficult time.”

On Sunday, October 17, the Massachusetts state medical examiner ruled the Boston Bruins player’s death as accidental, citing “acute intoxication due to the combined effects of fentanyl and cocaine.” His widow later spoke to the Boston Globe, noting that she was “completely shocked” by the official report.

“I was so certain that it had nothing to do with drugs,” Kristen said on Sunday. “I really thought it was a heart attack or anything that wasn’t that [drugs]. … It didn’t make any sense, so it was hard.”

Kristen “was hoping to get a different call” when she was informed about Jimmy’s cause of death. “I was hoping to get some clarity, and I was shocked to hear that it was that. He never showed any signs of a struggle at home,” she told the newspaper.

Since losing her husband, Kristen has been keeping her Instagram followers updated as she continues to honor his legacy. Earlier this month, she posed with her sons at Devine Rink in Dorchester, Massachusetts, where a memorial was painted for Jimmy.

In September, Kristen reflected on navigating life without her partner, sharing a throwback family photo with him and their boys.

“What I would give to go back to this night. At the beach, holding hands, kissing, laughing, throwing rocks, putting smiles on our babies faces. That’s all we ever wanted to do. And we did it. And I will continue to do it,” she wrote. “Today is one month without you. How?? I could sit here and write about how this has been the hardest, worst month of my life, but what good would that do?”

Despite the major loss, Kristen was “in awe of how strong” she and her family had been. “Our lives were turned upside down. Words can’t even come close to expressing how much I miss and need you so I’m not even gona [sic] go there on here, but damn this sucks,” she added. “In the meantime keep sending me signs and giving me strength. We love you always, dadda ??.”

Men’s Advent Calendar launches at Liberty for a second year 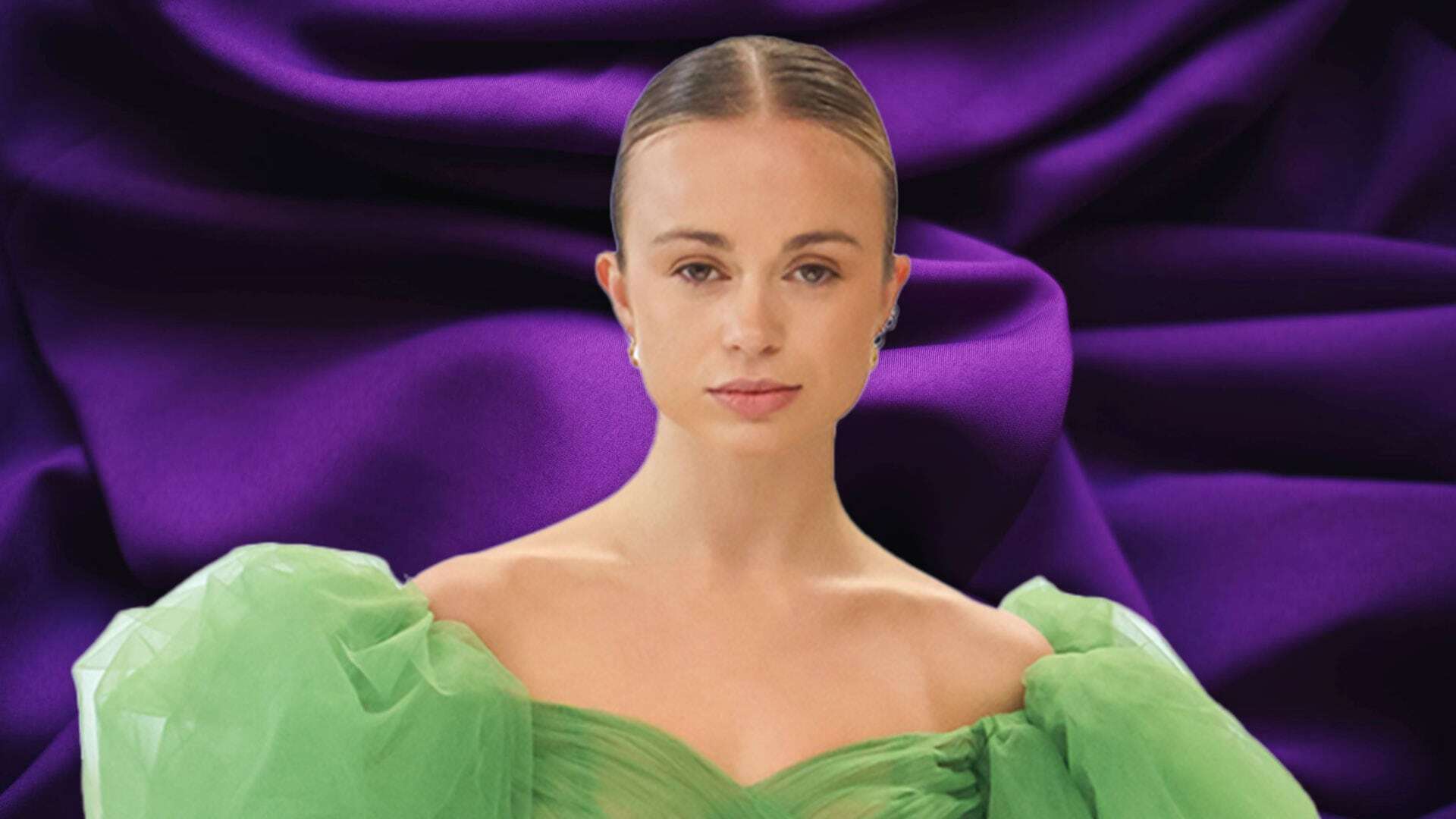 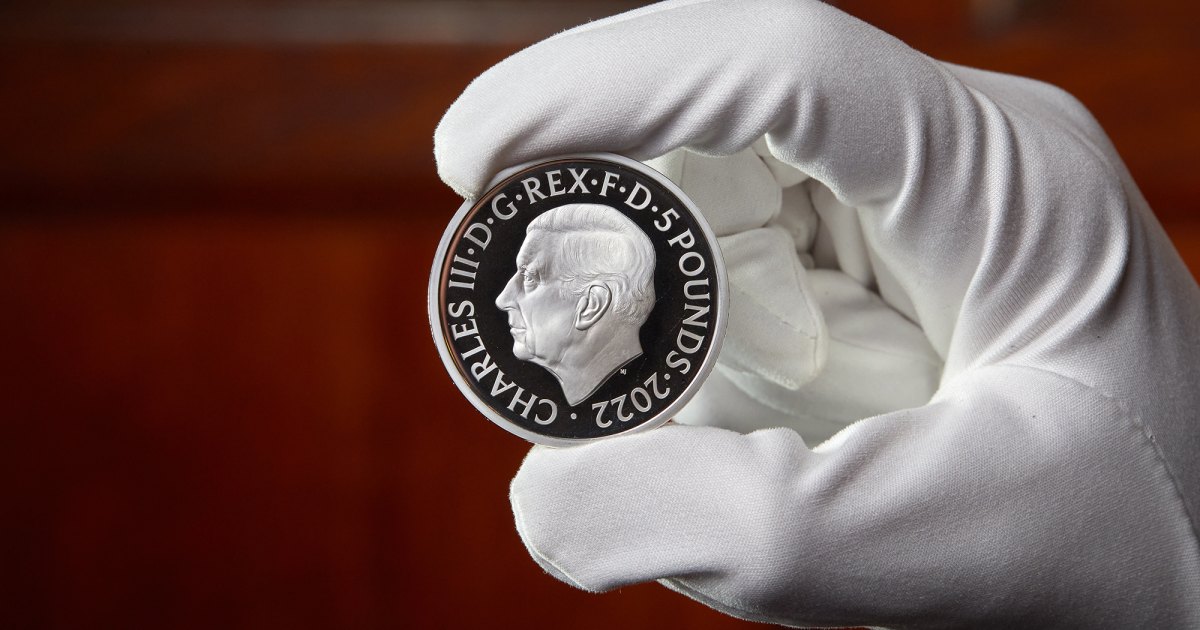