Baby on board! Below Deck Sailing Yacht star Dani Soares revealed how she feels about her time on the Bravo series now that she’s pregnant with her first child.

“I just can’t believe [how much] there still is to come this season. Honestly, every episode is just so much going on!” Dani, 33, exclusively told Us Weekly on Monday, May 3, about watching season 2 in real time. “It just honestly feels like a different life at the moment because my life is just so different right now. It feels like a completely different person.”

The reality TV star, who announced last month that she is expecting, admitted that it’s strange watching herself on screen since her life off camera is very different. 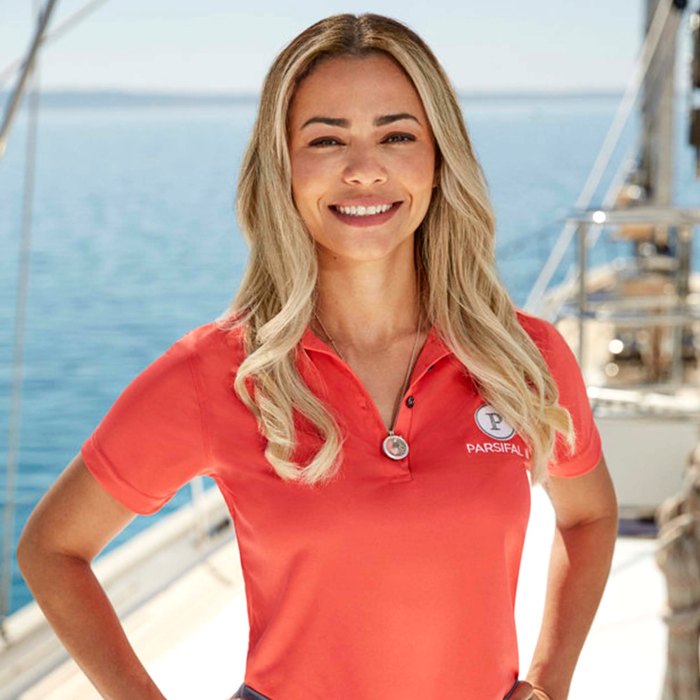 “I’m going to be a mom. I’m just having a normal job. I’m going to school,” she said. “Those drunk days on a yacht I guess, they are over for me now. I don’t even have any family here in Australia and I’m here by myself so it is — not even after the baby’s here [will] I be able to drink. So those days are definitely behind me for now, at least.”

Dani noted that while there are “things I could have done better” while on the charter, “I don’t think there’s a point to regret anything now.” She added that it was “so much fun” to work on the yacht. 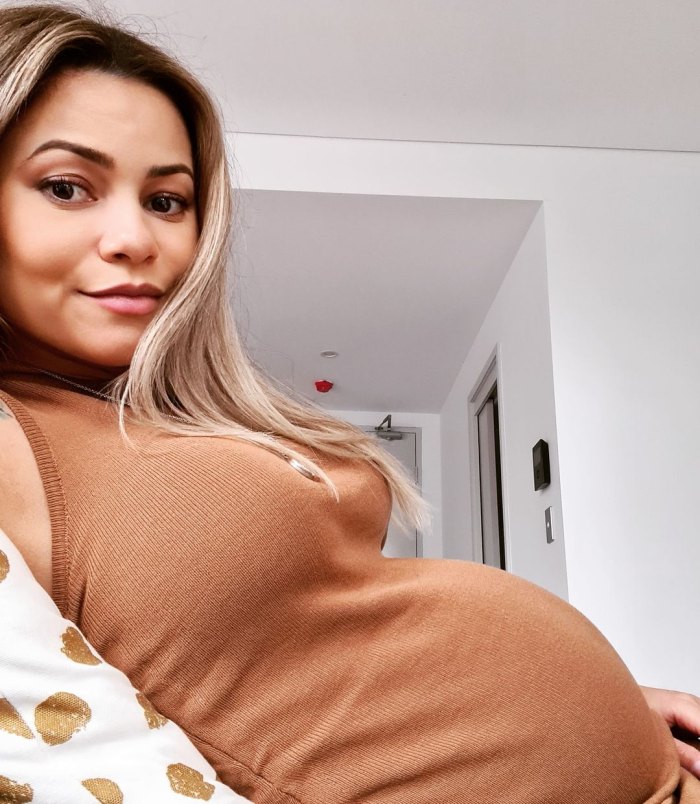 The beauty therapist, did, however, admit that the night she randomly kissed Alli Dore to make Jean Luc Cerza Lanaux jealous is one “I don’t remember much!” Fans see that smooch play out on the upcoming Monday episode of the Bravo series — and looking back, Dani is fine with how it all unfolded.

“I mean, Alli’s gorgeous, you know, and for me, if people are having fun and you’re not upsetting anybody, it doesn’t matter if it’s a boy or if it’s a girl,” she told Us. “We were just having fun and that’s it.”

The stewardess also revealed that she didn’t expect the Parsifal II team to “be such a great crew” and become a tight-knit squad. “I know we don’t look like it, but we end up being very close, all of us, and we end up having a very good relationship,” she explained. “Going into this show I thought people would be more out to get each other and trying to, I don’t know, make each other look bad, but we honestly loved each other, and I wasn’t expecting that.”

The bonds on board have continued on the mainland, with Dani saying that she’s “really close” with Alli, Natasha De Bourg and Daisy Kelliher.

“We do the ‘Pita Party’ [Instagram chat] so we talk at least on video twice a week and Colin [Macrae] I’ve been talking to a little bit,” she said. “I still talk to Sydney [Zaruba]. Yeah, those are the people I’m closest to for sure.”

As for whether fans can expect to see Dani back on Below Deck Sailing Yacht, the nursing student said, “never say never,” joking, “Maybe it’s a new show with us two with a baby on board.”

In all seriousness, Dani told Us that the show was an “amazing experience” so she would “definitely do it again” if the timing was right. “You’re going to see a lot of crazy bits of me and as much as it looks bad, maybe sometimes, it is all me,” she said, adding, “I’m quite happy now you know. I’m happy having a normal life.”